On the face of it, UK commercial property is one of the safest investments around. A series of positive forces impacting on the UK means, at least in the short term, space will continue to come at a premium in our metropolitan centres.

The first and most straightforward reason is the simple fact that the population is continuing to grow, and grow quickly. A positive birth rate and thousands of new faces appearing from abroad are factors that add pressure on organisations to expand workplaces in the short and long term.

Greater availability of bank debt and interest rates at an all-time low mean businesses can get cheap credit to invest and grow, which requires roomier premises. Retail investors, meanwhile, look to property as an alternative to uninviting interest levels on savings accounts.

Although China is facing its harshest economic conditions in a quarter of a century, it and other developing nations are producing enough super wealthy individuals to keep top property destinations such as London buoyant.

Meanwhile, the overall stock of British businesses is going through the roof and at last count there were something like five million companies registered. The overwhelming majority of these are sole traders and micro businesses, but there is a growing number in need of a place to call their own.

This is all backed up by the figures. Data released by BNP Paribus shows that there was only 4.68 million square feet of space available to firms wanting to locate in London late last year. That might sound a lot, but it’s a low that hasn’t been seen for 15 years.

To give the figure further context, 10.78 million square feet was occupied during the three months covered by the research, a figure soaring 18% above trend levels.

Investors in London property were especially busy, piling nearly £12 billion into the sector during the quarter, a whacking 28% above normal business levels. International buyers made up nearly two-thirds of purchases.

Major purchases included Facebook’s acquisition of Rathbone Place and Regents Place in the west of the Capital. But the take-up of space on the Southbank increased by nearly 40% year-on-year and Midtown activity spiralled to 220%, thanks in part to lettings at Bush House, Strand House and King’s House. 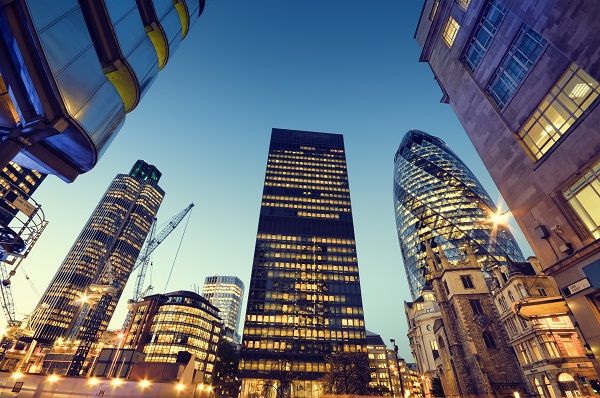 Early in 2016 there are a few headwinds for the UK property market led, as always, by London.

There is political uncertainty driven by the government’s promised EU referendum and there are questions over the resilience of emerging economies reliant on raw materials production such as Brazil and Russia – along with struggling China that’s three-quarters of the BRIC group of countries with question marks hanging over them.

There are also ongoing doubts about the UK’s ability to pay off the national debt by reducing the deficit beyond zero. If international investors lose confidence in the government’s plans there could be a run on the pound. 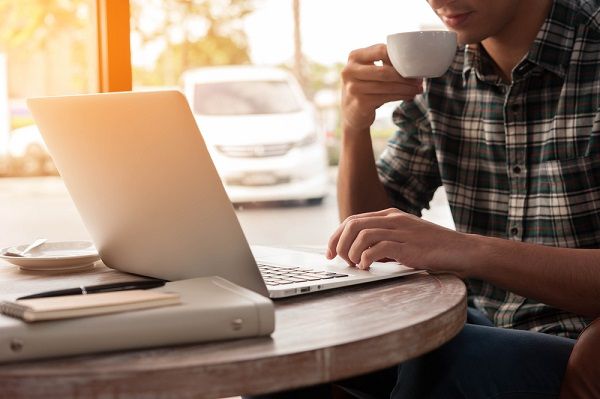 But one factor weighing against commercial property across the UK and globally is even harder to get past. Its impact will be slow and steady and signs won’t be obvious immediately, but it is surely a problem for commercial property investors in the long-term.

It is simply that businesses are using offices gradually less as the years pass.

Ever since the dotcom boom and the arrival of new, agile and forward-thinking companies, the static office workstation – so implicitly connected with demand for office space – has come under threat. The growing legion of freelancers and the onset of ever better technology is liberating the workforce.

Even massive static businesses that have operated largely the same way for hundreds of years are having to re-think their HR structure to incorporate increasingly fluid employee activity. Companies with large property portfolios are ‘rationalising’ them.

This is a trend that will run and run. People can be at work anywhere in the world, so why tether them to a desk? And if you’re not tethering them to a desk why spend millions a year on a large impressive workspace in the centre of London, Birmingham, Manchester or Liverpool? 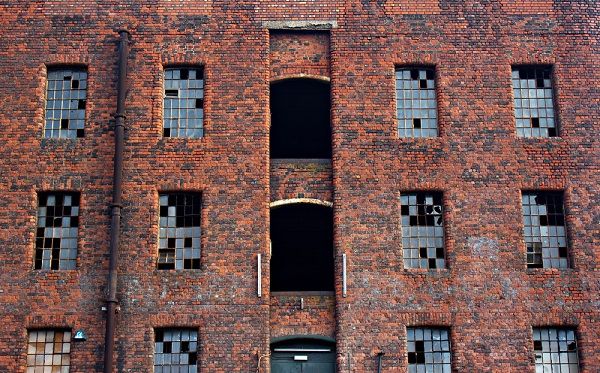 Where are the workstations of yesteryear?

Businesses will continue to require headquarters, at least for the foreseeable future, but what these will look like and how they perform is ripe for change: the sort of change that is happening all around us right now.

So what will the future of commercial office space be? One guess is that much of it will go the same way as the wharfs, factories, power stations, schools, hospitals and warehouses of yesteryear – they’ll become people’s homes.

Don’t look now, but angel investing is getting more inclusive