In the last 15 years a popular theme of conversation at conferences attended by UK entrepreneurs has been: ‘Where are all our billion-dollar companies?’

The US had loads – Asia too – but a few notable success stories fronted by the likes of James Dyson, Richard Branson and Mike Lynch were all the UK had to offer.

The answer to that question is staring us in the face: it’s an industry which transcends local populations and thrives on interest from international markets.

A problem, it was said, was the scale of the UK market. At 60 million or so people it is small compared to Europe and the US, and tiny compared with China or India.

Now the answer to that question is staring us in the face: It’s an industry that transcends local populations and thrives on interest from international markets. The businesses with arguably the greatest potential are in financial technology – popularly known as Fintech – and most of them are in London.

Fintech is the country’s unicorn farm – in other words it produces more billion-dollar valued startups than any other. Business like international money transfer service Transferwise, mobile payments provider Powa Technologies and financial data provider Markit are all based in London and are all valued at $1bn or more.

Add to these a stellar cast of startups and growing businesses valued at between tens and hundreds of millions of pounds and you have one of the biggest Fintech clusters in the world, rivalling on some measures Silicon Valley in the US.

Investment in the cluster has exploded in recent years. By September 2015 it had clawed in £357 million of venture capital funding compared with £319 million in the whole of 2014. Both figures dwarf the amount of money flowing through the sector just a few short years ago.

'The UK is emerging as the FinTech centre of the world and London is the jewel in the crown of the UK’s FinTech success story,' said investor Eileen Burbridge, the Treasury’s special envoy for Fintech and Tech City chair.

'With record levels of investment, access to talent, a growing culture of entrepreneurship and progressive policy makers and regulators, we have all of the right ingredients for success.

'I am confident that London leads the likes of Silicon Valley and Wall Street. Unlike the US, the growth of London and the UK’s FinTech sector is being boosted by collaboration between key decision makers from the financial services and technology communities, as well as the policy makers in government.'

So what’s behind the boom? Government investment is certainly one instigator. The creation of the Tech City programme drew in a universe of entrepreneurs and backers to Silicon Roundabout, as well as a vibrant network of flexible office spaces, business clubs and supporting services of all kinds. 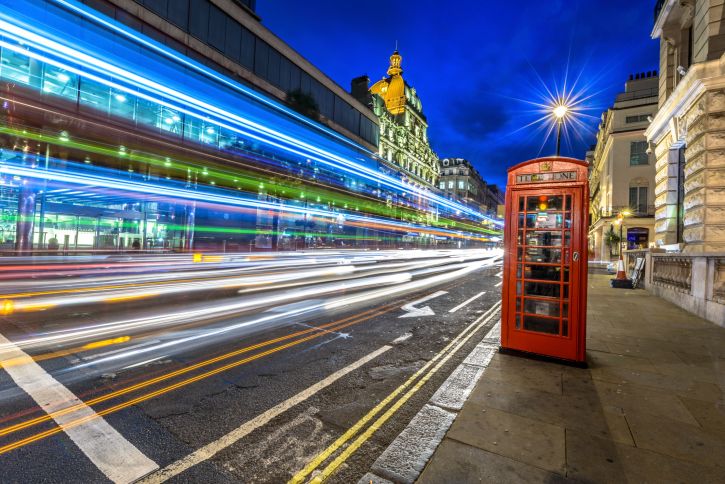 Before the coalition government signalled the creation of this focal point in East London, the capital was already a world-famous centre for financial services, partly because of policy initiatives from the previous Labour government.

The financial turmoil surrounding the credit crunch put a question mark over traditional finance careers and convinced many talented graduates to seek careers in alternative finance or to start their own shops.

Investment in the cluster has exploded in recent years.

Completing the jigsaw is the UK’s relatively advanced technological infrastructure, incubator programmes set up by established banks and other financial firms in the City, and incidental but complementary factors, including London’s large population of migrants, many of whom send money abroad.

With the spotlight turned so brightly on FinTech in London, the sector will continue to grow. Media buzz and continued investment will help to snowball the industry in the near future. Just how far it will go is anyone’s guess, but at least now we all know the answer to the billion-dollar question.

/ learn / investor tools reports / why is london the darling of g...