Every 20 seconds, someone in the world loses a limb to diabetes. Studies show that 50% of those people die within 2 years. Between 2010 - 2011, the NHS spent up to £662 million on ulceration and amputation. The International Diabetes Federation forecasts that the number of diabetics worldwide is likely to reach 552 million by 2030. 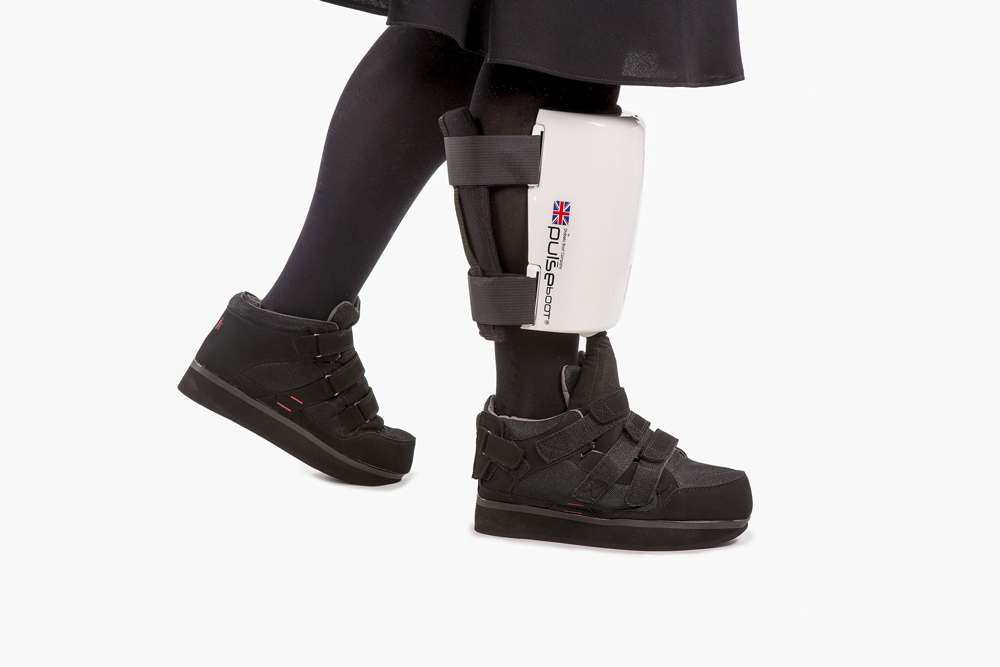 The Diabetic Boot Company has received numerous awards, including ‘Start Up Business’ Winner in the 2014 SEHTA Healthcare Business Awards. It was also a runner up for ‘Start Up Business’ in the 2015 Medilink UK Awards, and received a funding grant from Technology Strategy Board. The company was also discussed in the press, most notably in an article by The Telegraph.

Investment in this round was led by Jim Mellon, whose most notable investment was UraMin Inc which listed on AIM in 2005 and sold to Areva for £1.6 billion in 2007. You can read more about Jim Mellon in This Is Money, The Telegraph, The FT, FT Advisor and The Sunday Times.

/ our portfolio / the diabetic boot company