Looking at the year ahead: Our super-angels' expectations for 2023.

As one year ends and another begins, we asked our super angels how 2022 was for them, and what their expectations were for 2023. Here are some of the investing trends that emerged from our survey, along with some excellent words of advice for investors and entrepreneurs. 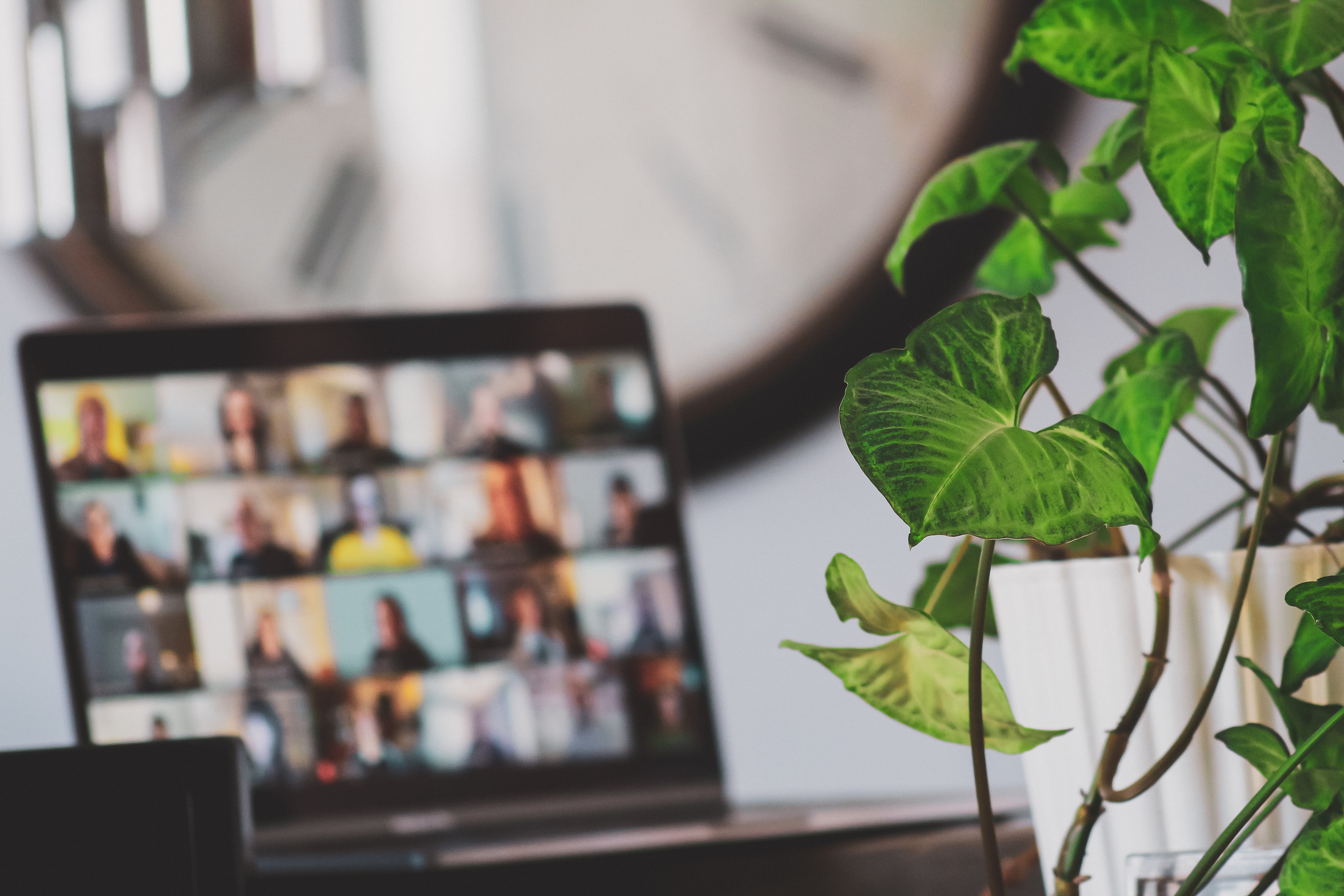 A year of two halves.

When asked what defined 2022, many of our angels reported that it was difficult, particularly in the second half of the year, with some observing a slowing and tightening of available capital from the second quarter, and a general sense of nervousness among investors. Some observed difficulty around follow on funding, pressure on valuations, and paralysis in later stage rounds even while seed activity continued.

However, others reported a lot of opportunity, liquidity, and a cautious sense of optimism, with some pointing to likely exits expected in the near future and growing opportunities around carbon-reduction. Overall, the importance of a portfolio approach was emphasised, as the difficult conditions around funding saw businesses on a short runway fail, while others with a more sound foundation weathered the difficulties, and the collective effect for investors was returns in line with public markets.

We asked our angels which events had had the greatest impact on global markets and investing for them individually. The primary event investors mentioned was the Russian invasion of Ukraine, which was seen to cause a drastic rise in inflation, downward pressures on world economies, and a rise in interest rates, together with energy supply issues. These in turn caused supply chain issues for small businesses, a fall in company valuations, and a tightening of liquidity for small businesses, as well as spooking later stage investors. Some respondents reported share portfolios that had fallen by as much as 25%, which had impacted their capacity to fund new EIS and SEIS deals. Brexit was also cited as having had a negative impact on the UK economy, and on the performance of portfolio companies.

However, some respondents told us that while the effects of the war in Ukraine meant increased risk in public markets, they did not consider it relevant for angel investing. Others suggested that they were confident that we had reached the bottom of the downturn, and that the deficit spending meant a likely expansion of the economy to follow. The Inflation Reduction Act passed in August was considered by some to have positively impacted investments into US companies, particularly in the carbon reduction sector.

Many of our respondents told us they weren't surprised by 2022 at all, and that while some businesses had struggled, or failed, others that were doing well continued to perform. The challenging conditions highlighted which businesses were growing, and which businesses had no pathway to profitability, and that their investing strategies had not changed. Some were surprised by the lack of impact of events upon investing, with early stage rounds largely unaffected for those companies with strong propositions, and the first quarter still looking relatively bullish.

Others were surprised by how quickly the economic environment changed, how quickly growth investor confidence fell, and how many businesses weren't prepared to deal with the consequences, as well as how little activity there was through the second quarter while investors considered their next moves. The difficulty around raising new funding, poor controls on costs and cash and founders' unrealistic valuations were also given as suprises.

There were also a few jabs at crypto, where angels were surprised the bubble hadn't burst sooner, and that cryptocurrency continued to attract otherwise smart investors. 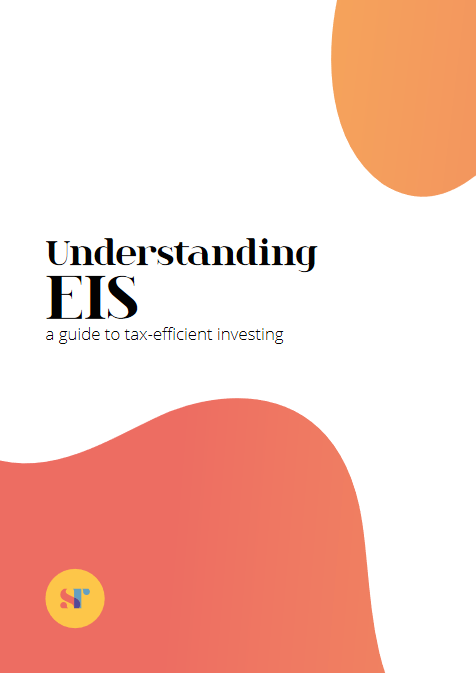 The overwhelming response to this question was 'no'. Most investors observed that the difficult conditions had simply divided the wheat from the chaff, and expected excellent opportunities to come in 2023 from companies that had weathered the storm. Others said it had sharpened their own diligence with regard to certain aspects of the startups they had invested in, particularly around poor quality management, which had in some cases caused unecessary failures. Some observed that the poor performance of certain large PE and VC firms had further increased their scepticism in these companies.

Several were cautiously optimistic that market conditions would see company valuations start to fall, though they suggested companies should now learn to do more with less, and expect longer investment cycles. 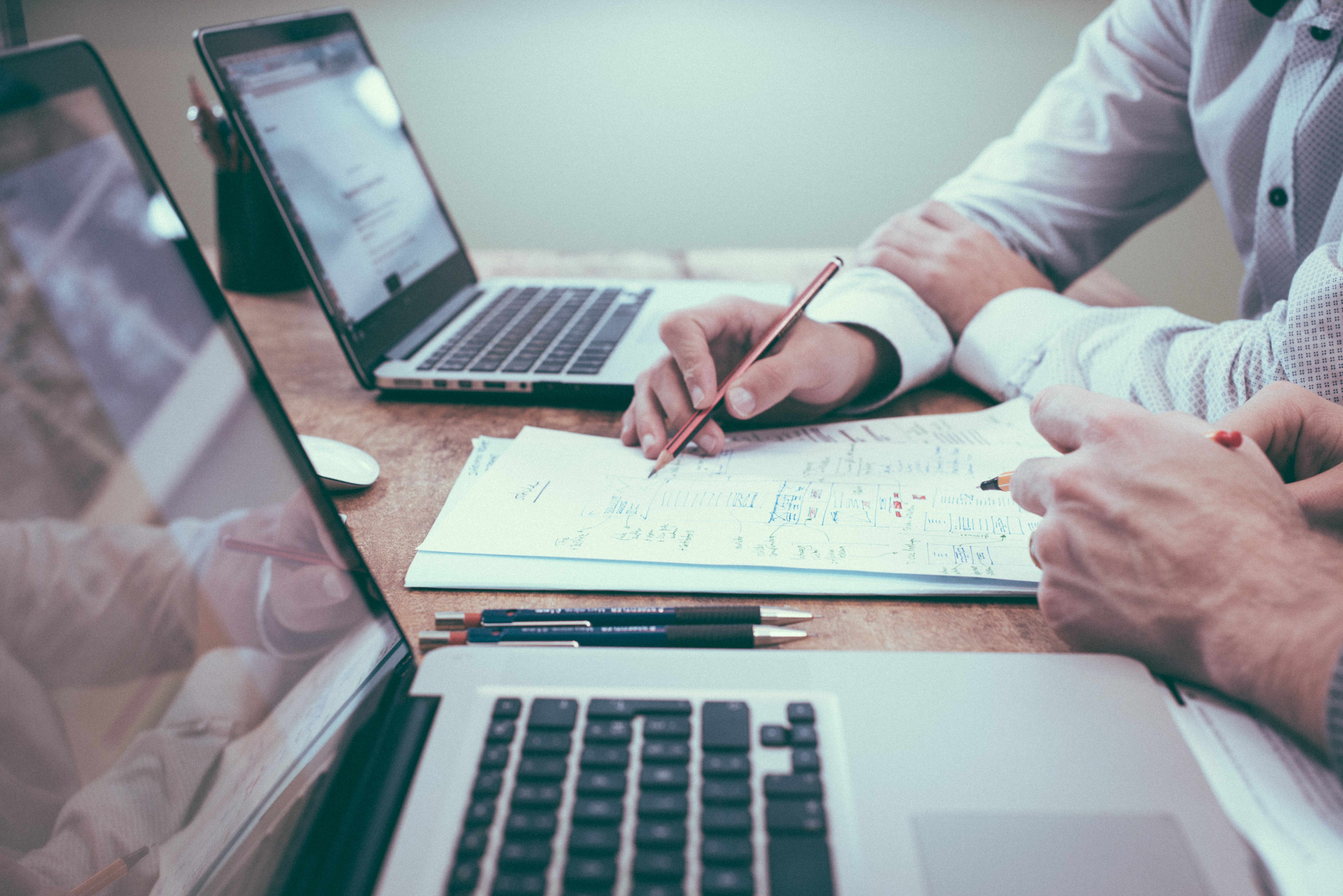 Trends that investors hoped would go away included founders' unrealistic valuations, and too little focus on creating revenue compared to fund raising; too little activity among investors; larger, later stage investors attempting to get preferential treatment; hoarding of dry powder by VCs; and an obsession with fads like crypto and Web3; and a lack of leadership in the UK around economic growth. Other investors said that they expected none of these things to change, and that good ideas and a good management team were what investors should look for.

Which industry do you think will see the biggest growth in investment in 2023?

The most common answer to this question was artificial intelligence, specifically generative ai, and data analysis and insight that used ai and machine learning. Others said carbon reduction, renewables, vehicle electrification, clean energy sustainability and climate change solutions were high on their list, while a smaller group mentioned life sciences, drug discovery, or technology generally. Some respondents suggested that a sector specific approach missed the chance of all sectors to be disruptive.

Do you expect to make any changes to the way you conduct due diligence on companies over the next 12 months?

Among the changes investors intended to make were an increased focus on how cash was managed by businesses in their early stages, due to a perceived lack of discipline among newly funded businesses; more analysis around the addressable market and validation from that market; an increased focus on runway because of the poor economy and fundraising environment. Among the answers here, some investors touched on the importance of founders not getting caught up in their own hype, and paying attention to the facts on the ground.

Do you expect any of the changes in Jeremy Hunt's 2022 budget – such as a lower threshold for higher rate tax, and a lower annual exempt amount for CGT – to affect how you invest in future?

The overwhelming response to this was 'no'. Some suggested that the new budget made conditions for SME and early-stage tech companies more difficult. Others suggested the lower threshold for the higher tax rate could affect the amount of investment money that's out there, while several commented that it would be likely to make EIS more attractive to investors.

What do you think are the biggest challenges angels will face investing in 2023?

Liquidity issues were the main issue respondents raised here, whether it was finding sufficient funding, tougher terms, and fewer exits, or companies running out of cash due to market paralysis, difficulty closing rounds, or fewer co-investors thanks to a poor economy making it more difficult to properly capitalise rounds.

Other issues included gaining access to the best deals, and keeping up with the leaps in technology and science.

What are your key motivations for continuing to invest in startups?

Respondents listed getting a return on investment as a key motivation for continuing to invest in startups, closely followed by the mental stimulation of working with new ideas and technologies, and smart, motivated people. Some emphasised the potential for large return multiples in particular, while for others it was the opportunity to participate in impact driven businesses, with an emphasis on climate change. Several suggested that it was the cultural and economic contribution that was most important, helping to drive innovation forwards, create wealth and jobs, and support entrepreneurship.

What advice would you give to someone who has just started as an angel investor, and what common early mistakes should they avoid?

If you were to tell entrepreneurs one thing about how angel investors think, what would it be?

Are there any issues in the world of startups and angel investing that you think should receive more coverage than they do?

Respondents suggested a reappraisal of the risk/reward calculus around investing in startups should be covered more, to help ordinary people understand that there are reasons for investing in startups. Several suggested that the toll the entrepreneurship takes on founders' mental and physical health and the need for support systems needed more attention.

Other areas that should receive more coverage included the tendency for companies to predict success in unrealistic timescales – 5 years, when 8-12 was more common; more and more meaningful coverage of diversity and inclusion; the lack of founder communication with angel backers; the difficulties & risks facing angels vs professional investors; the lack of support from government for Britain's SME sector and the need for more promotion of the UK as a global centre of start up opportunity and expertise.

We hope that this provides a useful and encouraging beginning to your 2023. Click the links ahead to find out more about our fund, Access EIS, and to follow us on LinkedIn. As always, if you have questions and would like to speak to us, you can call us on 01223 478 558.

Register now
/ articles / looking ahead at 2023