Just don't do it: Why Ali Ahmed should reconsider his perspective on crowdfunding

But despite this, reading through Ali Ahmed’s piece (his conclusion being ‘just don’t do it’), we also acknowledge that there is some truth in many of his objections; we just happen to think that we’ve come up with a solution! Here goes…

There is way too much stigma around crowdfunding.

Yup – traditional equity crowdfunding still sends up negative flags. We reckon that’s because some platforms accept very poor-quality projects, which are unlikely to ever achieve their funding targets. And even if they do, they can still offer a pretty bum deal for investors. But bear with us…

It shows that you’re not an A+/star/winner startup.

Ali elaborates: ‘If you have to consider alternatives (which truthfully crowdfunding is) it means that you aren’t effectively raising from angels or VCs or can’t get their interest.’ Not so, Ali, with SyndicateRoom; on this front, all of our startups are already #winning! We only accept startups on our platform that already have a lead investor (usually an angel or early-stage VC) who has been ready and willing to put up at least 25% of the funding target from their own money. 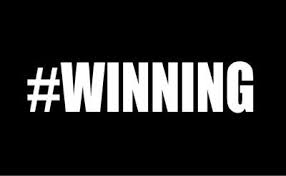 This also, we hope, helps to allay Ali’s fears that ‘crowdfunding is too nascent’. We would encourage the industry to work together with angels and VCs, helping to gain the credibility that crowdfunding admittedly needs.

And besides, with the attitude that all new things are not to be trusted, Mr Ahmed, we will never change the world!

For founders, crowdfunding is more often than not a backup option.

Sometimes yes. But while you may cry that ‘the lady doth protest too much’, I must still insist that this is rarely so with SyndicateRoom. We help our startups and lead investors alike to close their funding rounds faster, rather than being a backup.

The crowd tends to fund only once.

True. But then again, it depends on which crowd you are talking about. Ali describes a noisy rabble of ‘bedroom venture capitalists’ investing at £10 a pop; with a crowd such as this, it’s true that they are unlikely to follow their money. Our lot, though, are a different crowd altogether: of high-net-worth individuals and the ‘mass affluent’. While our minimum investment amount is £500, our average investment is £5,000. They are as such much more likely to follow their money – especially since our startups will always offer pre-emption rights as a standard investor protection.

Which brings me to Ali’s assertion that the crowd does not provide ‘smart money’. Again, this depends on the crowd!

There is no reason why that should be the case. For example, SyndicateRoom investors all invest at the same price per share and in the same class of share as the lead investor/angel. And our friends at Seedrs offer a nominee structure to protect investors.

You may need to explain why you failed at crowdfunding.

This is true. Not everyone achieves their funding target, although I think I can speak on behalf of most crowdfunders when I say that we will do our darndest to help them along the way! But this is always going to be a problem for businesses unable to reach their funding targets, however they choose to get there.

Where are the big-name crowdfunded startups?

Ali – I think you are being a little naughty on this one. First you tell us we’re ‘too nascent’, then you demand we show you the big name crowdfunded startups. Watch this space my friend!

You don’t get a second chance.

‘Because of the time investment, scale and visibility of a crowdfunding campaign,’ Ali argues, ‘a failure could mean that you don’t get a second chance.’ 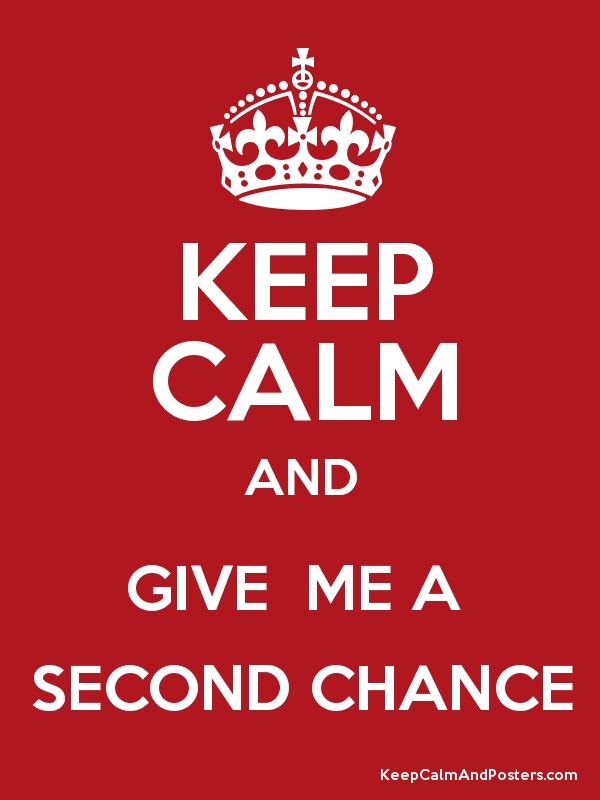 While it’s not equity crowdfunding, it’s worth nothing that the vast majority of successful crowdfunding campaigns on Kickstarter are second or even third attempts.

But more importantly perhaps, to get a second chance, you have to get a first chance, and many businesses wouldn’t get a chance at all if it wasn’t for crowdfunding. I hope this will leave you with some food for thought!

Like Ali, we’re more than happy to continue this debate – as you can probably tell, we can harp on about crowdfunding until we’re blue in the face – so do drop me an email at [email protected] and we can carry on the party!

The deal in focus: Cipher Surgical

Entrepreneurial investment – let’s get this show on the road!

What is the role of crowdfunding in healthcare?