SyndicateRoom recently caught up with Paul Colbon, CEO and co-founder of Liverpool ChiroChem, and Chris Ball, CEO of Jupiter Diagnostics to hear how the companies have progressed since their EIS eligible funding rounds on SyndicateRoom.

Liverpool ChiroChem are specialists in chemical building blocks and chiral small molecules, which can be used to enable small molecule drug discovery. In the interview, Paul Colbon discussed the progress Liverpool ChiroChem have made since raising £595,492 in their funding round in September 2015, with particular focus on R&D, developing the sales and marketing team, and establishing a production laboratory just outside of Shanghai in China. 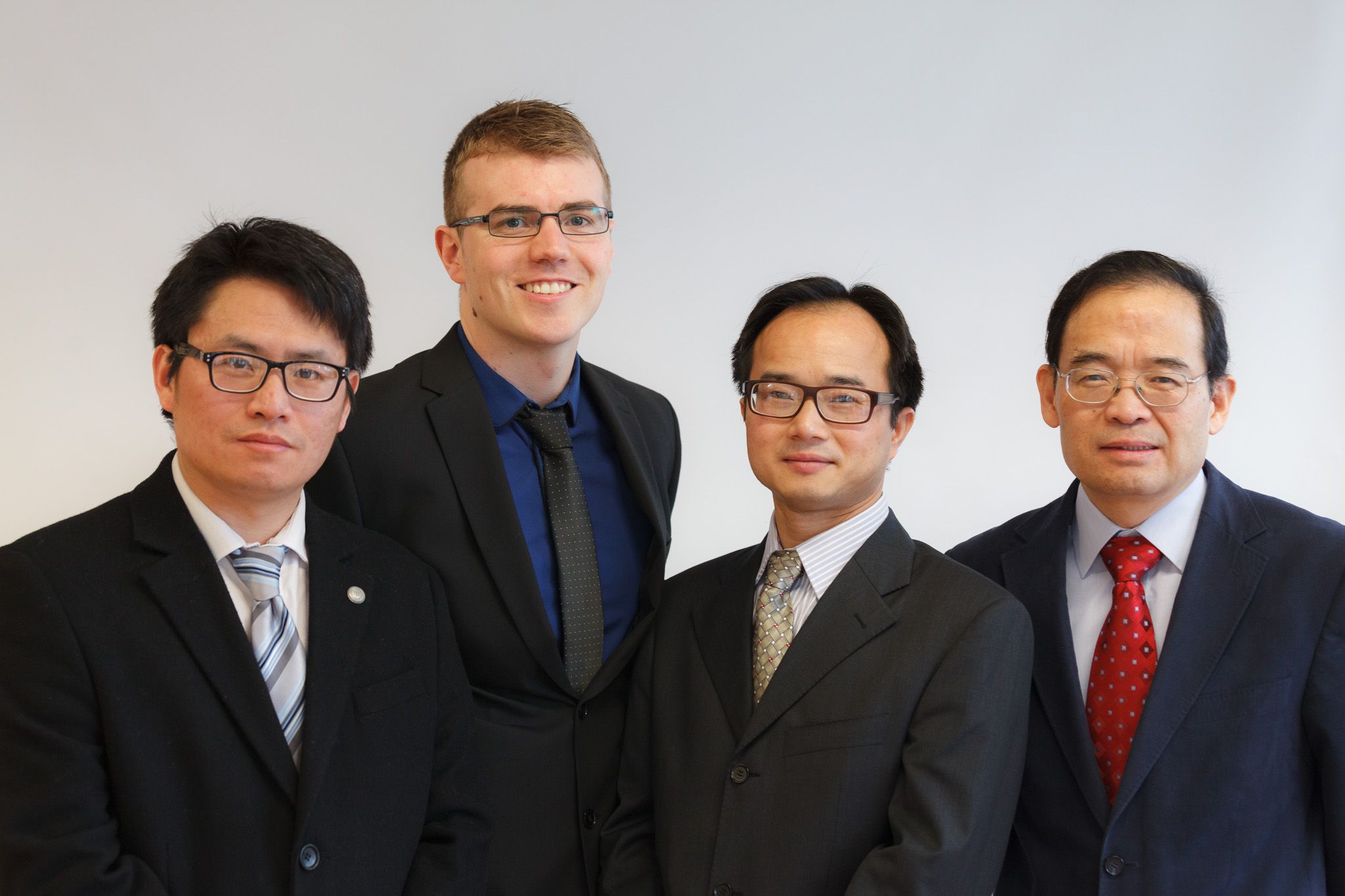 Paul also mentioned the longer-term plan for Liverpool ChiroChem, looking to branch out into a few different areas based on the success of the chiral technologies, particularly linked with the central nervous system (CNS). This video update follows the recent news that Liverpool ChiroChem have appointed Dr Stephen Parker as Non-executive Chairman of the company, marking a new growth phase for Liverpool ChiroChem as it broadens its capabilities across drug discovery, development and manufacturing services.

Hear from Paul himself, and watch the entire video below:

Chris Ball, CEO of Jupiter Diagnostics also sat down with SyndicateRoom to provide an update on the company’s goal to offer a faster, cheaper way to get blood test results, using a portable and easy-to-use point-of-care diagnostic reader.

Jupiter Diagnostics completed its SyndicateRoom lift round in January 2017 after raising in the region of £1.4m.

Jupiter’s development is based on the theory that clinic-based doctors lack ready access to reliable blood tests; currently, they must send the patient, or a blood sample, to a lab and then wait days to receive basic results. With 40 patents granted, Jupiter is looking to build a hospital lab in the palm of your hand, delivering up to eight test results in ten minutes from a single fingerprick of blood at a third of the cost.

Chris explained the challenges faced by companies starting in the highly regulated medtech sector, and how research was key in finding out what really mattered to medical practitioners and help to alleviate pressures on the NHS.

Hear more from Chris in the video below:

What do investors look for in an investment opportunity?

/ blog / medtech catch up with liverpoo...