Before SyndicateRoom, I had been told on several occasions that starting a company was much like having a baby: sleepless nights, hair-pulling moments, a sudden and necessary uplift in coffee consumption, midnight feeds, frequently getting wrist-deep in poop – you get the idea. Now that I’ve joined the ranks of fatherhood, I’ve got a firsthand account of the similarities and the complexities of attempting to do both.

Before I wax lyrical, let me just say, I have so much respect to those who have already trodden this path successfully – and to those who have done so with multiple kids, even more respect. I know I’m only seven months into the journey and there will be many battle scars to come. I say, bring on the baptism of fire (…though not literally, of course!).

The startup life means 13-hour days working hard with your team, attending events, speaking at conferences, sending and replying to countless emails, and trying to sort through strategic decisions with your left hand while hustling on the biz-dev front with the right. Sleep is at a premium – and then you have a kid.

Life changes; the world stops every time they look like they might smile, laugh, cry, pick their nose. We got lucky – our son is mostly a happy kid, though when he’s hungry, he’s hangry and certainly not shy about letting you know, especially when it’s the middle of the night. It becomes normal to wake up upwards of ten times a night, jolting upright at the sound of a sudden cry and seldom falling back into a deep sleep, terrified that the slightest rustle of the bedsheets will startle the baby awake again.

While you try to kid yourself that you’re becoming used to it, you never do and eventually you enter zombie mode.

It seems almost ironic that despite years of working to automate processes within companies, it took the birth of my son for me to realise true personal automation. It’s like life, only on rails. For the first six months of my son’s life I had to travel nearly two hours into work most mornings and, to be honest, sometimes I couldn’t tell you how I got to the office.

Worse, you arrive both mentally and physically tired, a combination that puts you a little on edge and, as it builds, you start to notice that the littlest things start to get to you. My team’s amazing and I know they understood those occasions I got a little snappy – definitely a Snickers moment, when you are not you – but it’s something you (and those most likely to bear the brunt of your little outbursts) have to be aware of. 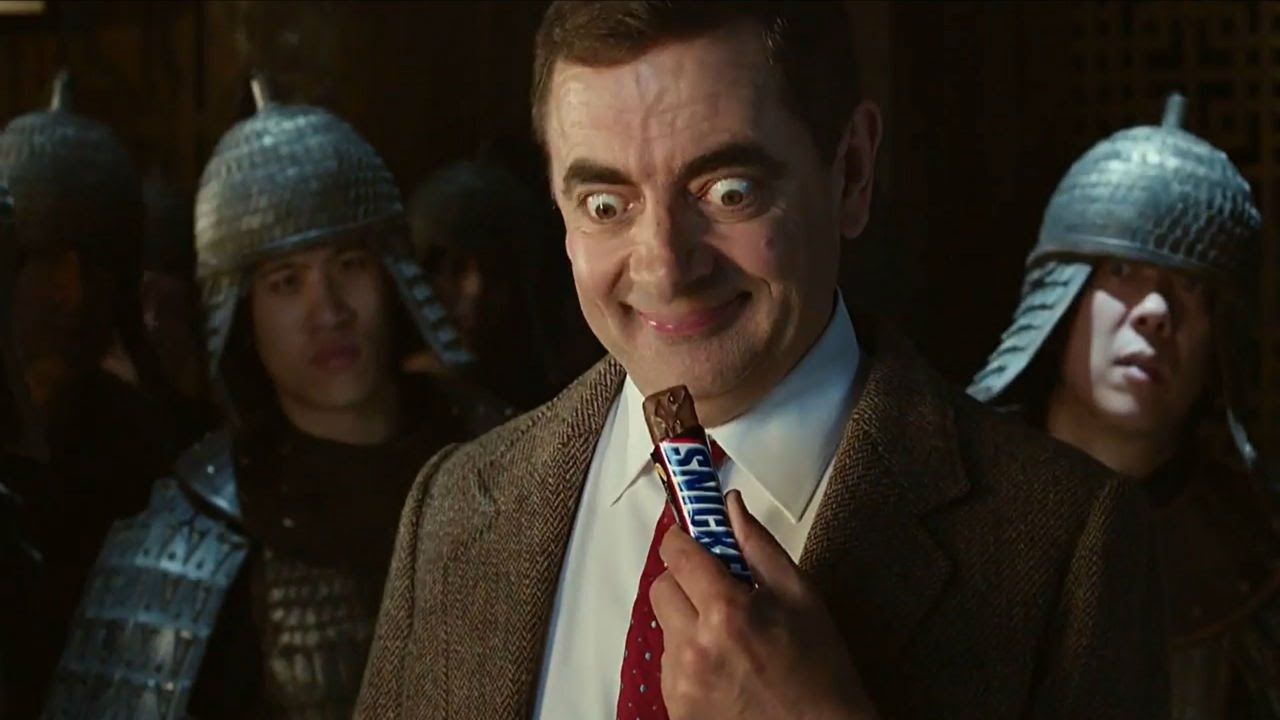 I don’t want to be the dad that misses a single moment, but I also know that in order to secure a future for my family I need to work hard, and that means some late nights. So how to balance that? It’s easy to think ok, I will work a few more hours and miss dinner with the family, but it’ll just be this one time. Only it’s never just the ‘one time’.

You need to start down the path that priorities family early on, or you’ll find yourself continually making the decision to put work before family – and that’s not something I will let happen.

We took a big decision in moving to Cambridge, as it means that when my wife goes back to work, she’ll have to commute to London a few days a week. But the benefits have so far outweighed the cost. For starters, when we lived in London I would get up at 6:00 and leave for work by 6:30, returning some days at 20:00 or even 21:00. Now that the office is a 15-minute cycle away, I get up at 6:00 and get to spend two hours in the morning with my son before getting ready and going into work.

On some days I will cycle home for lunch so I can spend time with my wife and son, which is great particularly on days where we are working on a big project and I know I won’t get home before he’s already asleep. More importantly, the time I spend with him in the morning and at lunch allow my wife to sleep a little longer in the morning and get a break at lunch to recharge. And because we made these decisions early on, I know that I’ll continue to make these decisions later, following the path we’ve set out instead of one where work and other things come first.

Life is about balance and re-balance

It may sound selfish, but you do need to find time for yourself amidst all the madness. This is advice I’ve been given and have shared with other entrepreneurs prior to and post having a family. When we first started SyndicateRoom, my visits to the gym and to the climbing wall took a massive hit. The more I worked, the more the stress built and without a suitable release I started to feel ill. My efficiency at work suffered and to make up for it I just tried to work more.

The same cycle happened when my son was born. The stress-relieving activities were put to the side, rightfully for a period of time, but then the stress started to come. So, make time for yourself, for whatever it is that lets you unwind. What may be a few hours a week away from the job will be made up for in gains achieved by working in a more calm, focused manor.

Accept you’ll get it wrong, no matter how hard you try

At the end of the day, you’re going to make mistakes with your startup and your child. Overprotect them and they never learn from experience; under-protect them and, well, they’ll get hurt. Protect them just the right amount and – I don’t think that’s possible – they’ll find a way to make a mess, bump their head, scratch themselves, do something that you’re going to feel terrible that they found a way to do it. And therein lies the key, for both startups and children. So long as they are learning from their mistakes, they have a good chance of turning out alright.

I’ve got mistakes to make and while I used to be scared of the possibilities, I’ve learned to deal with them. Don’t panic. Think, learn and put whatever matters to you first. Make time for yourself – prioritise, delegate, and sometimes just stop and enjoy the things you’ve helped build.

There are only 24 hours in a day; choose how you want to spend them.

/ blog / no sleep till brooklyn