Oculus Rift: Kickstarter supremos, virtual-reality headset creators, purveyors of a name that sounds rather like a character from X-Men, (fittingly perhaps, as when you don a pair you resemble laser-eyed superhero Cyclops). These guys have been all over the headlines lately, having been acquired by Facebook for a whopping $2 billion; no mean feat. Yet unlike Cyclops, Oculus may not have come out looking like the good guy. 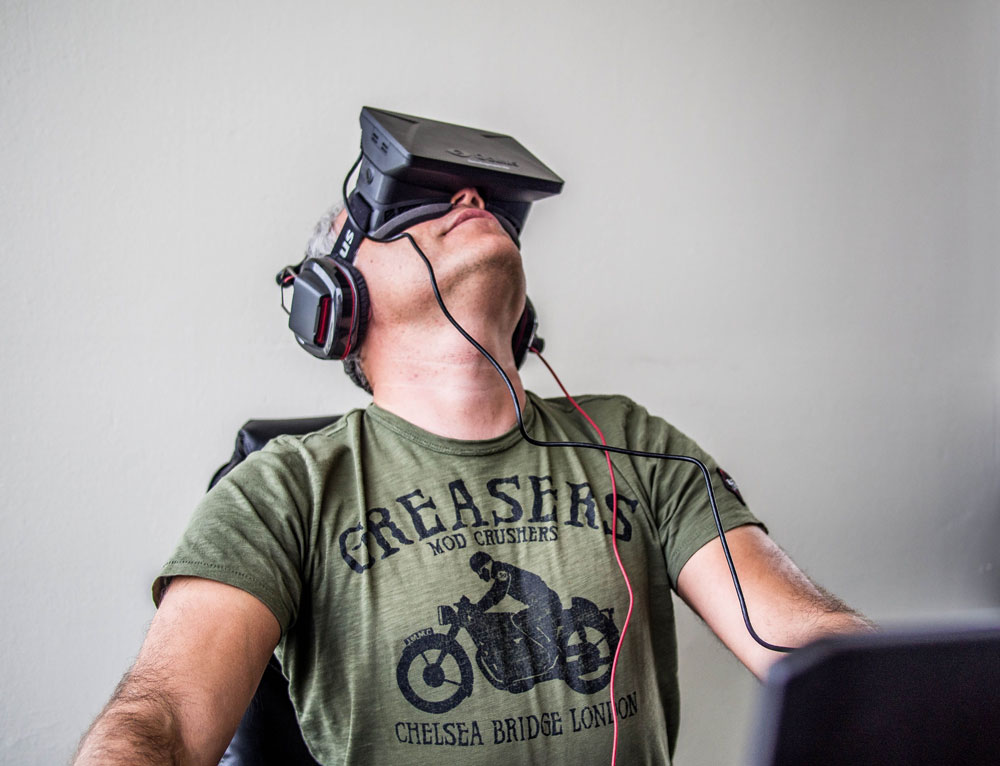 You see, just 18 months ago Oculus Rift turned to rewards-based crowdfunding platform Kickstarter to raise funds. They did exceptionally well with their campaign: they raised $2.4 million in total, and thousands of people chipped in. Why? Because they thought Oculus was awesome and wanted to see it happen. The majority of these people received a t-shirt in return for their support.

Now don’t me wrong, here at SyndicateRoom we love a bit of rewards-based crowdfunding. It’s not what we do, but our team have backed projects ourselves and are fully on board with the concept of people getting together to support a campaign that can change the world: that’s exactly what Professor X had in mind when he founded the X-Men, and everyone knows he’s one high-level telepath you don’t want to mess with.

However, you could argue – and many do – that certain campaigns simply aren’t suitable for rewards-based crowdfunding, and that the industry as a whole still needs to do more to ensure people understand exactly where their money is going. Campaigns for purely commercial businesses – businesses that soon after turn to VCs for further funds and that are then acquired for vast sums of money – are perhaps not the most worthy recipients of people’s hard-earned cash when they are offering very little in return.

If all the people who gave $25 to Oculus Rift had instead invested that $25 in the technology startup, they would each be $40,000 richer.

Or would they? See, it’s not as simple as all that either. Sure, equity crowdfunding provides you with an investment – which is clearly different from a donation – but you still need to understand fully what it is that you’re buying. Just as you have different classes of mutant, not all shares are created equal, and some provide a better deal than others. Wolverine might be able to heal in a matter of minutes, but even he doesn’t head out without adequate protections.

For instance, if your shares don’t come with voting rights or pre-emption rights, then the founders of the business you’ve just invested in can issue as many new shares as they wish, at whatever price they wish. They can issue a million shares for £1, buy them all, and you can be diluted to all but nothingness. You might be better off with that t-shirt after all…

We believe that our industry as a whole should take The Last Stand, empowering would-be investors with sufficient knowledge to pick the investments best suited to their needs. So that with x-ray vision the crowd can tell a risky investment – investing in startups will always be risky – from an investment that can never, and will never, amount to anything. We hope that Professor X would approve.

Angels pick up on this very quickly. Why doesn’t the crowd?

The deal in focus: Cipher Surgical