As August winds to an end, SyndicateRoom took the opportunity to catch up with Racefully and Vai Milano, to hear about their progress over the last few months, and their plans for the future.

A year and a half on from their £276,915 raise via SyndicateRoom in January 2016, Racefully filmed an update video to explain the latest company updates and additions to the Racefully team, taking the opportunity to introduce the multi-talented Laurie Benson. 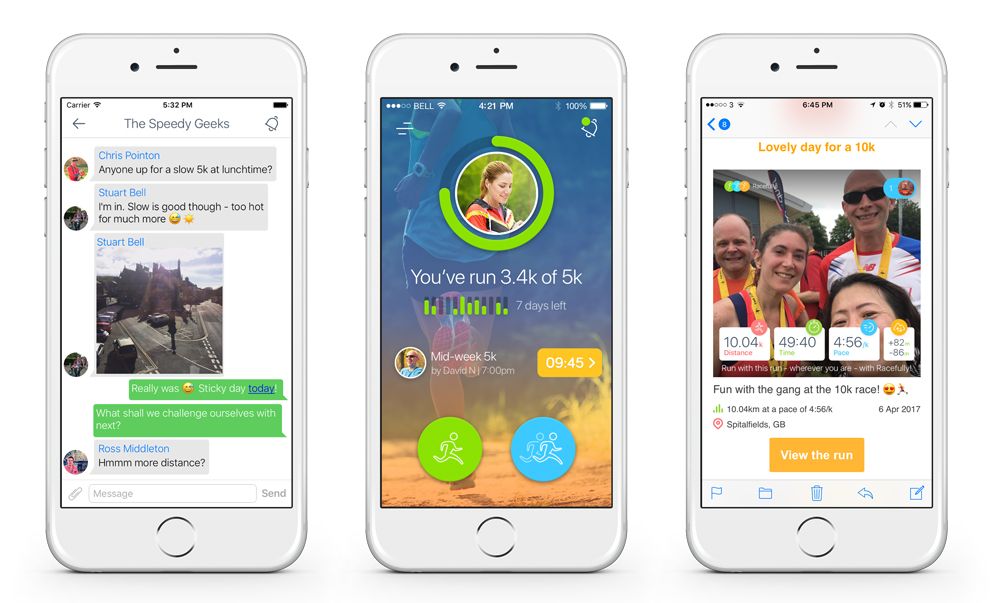 Co-founders David Naylor and Chris Pointon also focused on the need to remain innovative to stay ahead of the game in the hugely competitive exercise industry, with a nod to the future and a move to other mass participation sports.

Watch the full interview to find out more:

With stores now open in China including Beijing, Shanghai, Suzhou, Xi'an and Yinchuan, Vai Milano is tapping into the £6bn ice cream market in China. 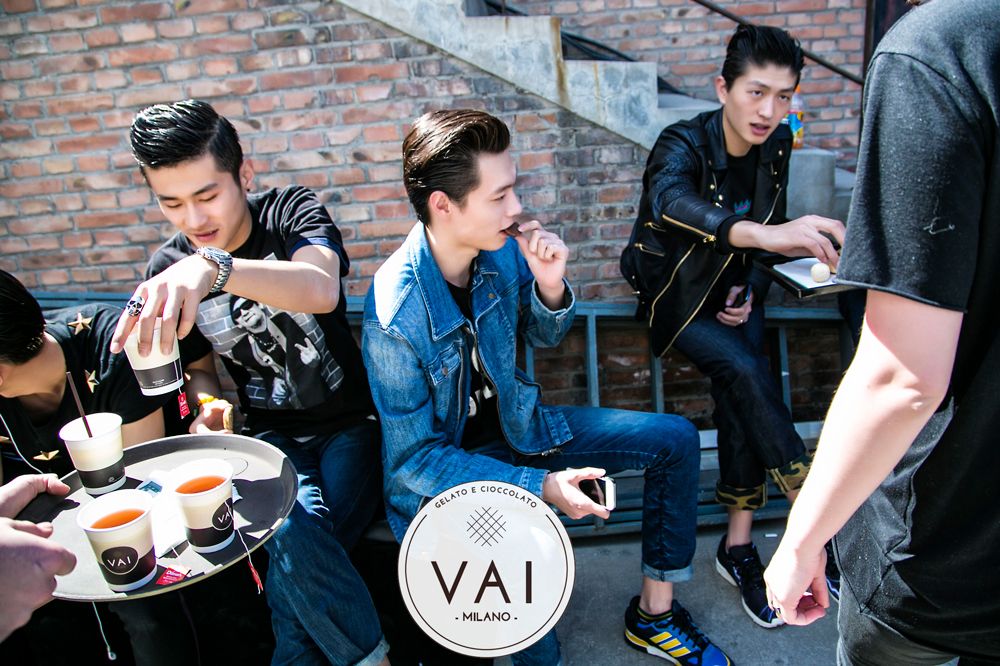 Co-founder Julian Seydoux sat down with SyndicateRoom to discuss how far the company has come since successfully raising £530,000 in January 2016. Julian discussed the history of Vai Milano and why he co-founded the company with business partner Jin Yang.

Julian explained the development of the Chinese market - one of the most advanced economies in terms of online businesses - and how Vai Milano have constantly kept up to speed with this in terms of distribution of their product. The video also focuses on how the company continues to learn from experienced entrepreneurs, in addition to the opportunities in China and across the globe through B2B channels over the next year.

Hear more from Julian in the video: 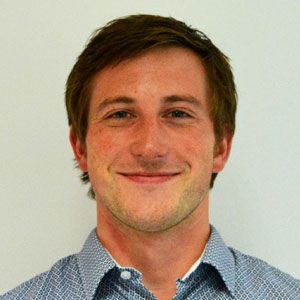