Where are the post-Brexit returns?

We all know that bonds and blue chip stocks are struggling to yield returns.

However, with SyndicateRoom’s 2014–15 portfolio valued at 135% of the original investment*, and NESTA calculating angel investing returns to be 22% IRR, we asked the question: is early-stage investing becoming the new home of alpha returns?

Register for the event to hear from Simon French, Chief Economist at Panmure Gordon; David Toplas, a seasoned angel investor who has managed £2.2bn in property funds; and Dr Mark Payton, CEO of Mercia Technologies PLC.

Mark has made in excess of 30 venture investments, and led the sale of Hybrid Systems (to Myotec) and Warwick Effect Polymers (to Polytherics). He has raised around £30m into his portfolio companies in addition to MFM’s own investment. Previously, Mark was at the Department of Pharmacology (University of Oxford), played leading roles within Isis Innovation and was VP Corporate Development at Oxxon Therapeutics Inc. 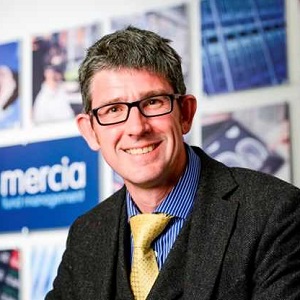 David founded Mill Group in 1994, having been a director of unquoted public limited companies operating housing, student accommodation and home reversion property portfolios. Since inception, Mill Group has managed £2bn worth of assets. David is an active business angel investing into early-stage companies. 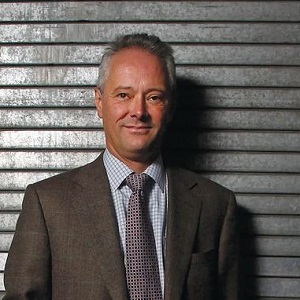 Simon French is the Chief Economist at Panmure Gordon. Prior to joining Panmure, he worked for the UK Government, latterly at the Cabinet Office as Chief of Staff to the UK Government COO. Simon had a central role in implementing the coalition government’s spending reforms in the last parliament as well as working on the government’s welfare and pensions reforms prior to 2010.

Before co-founding SyndicateRoom, Tom led the development effort of the world’s first train ticketing mobile application at Trainline, in addition to product-managing the rollout of their web platforms.

Chairing the evening’s panel is Kadhim, a reporter at FT Alphaville, the finance blog of the Financial Times, where he writes about technology, markets and finance. 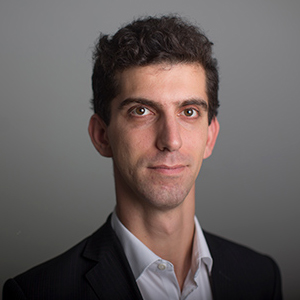