With investments, your capital is at risk.

Wind, solar power, hydropower, geothermal heat, biomass energy: these sources of energy, which are not depleted when used, as fossil fuels are, are considered renewable.

In 2020, renewable energy sources produced 43% of the UK’s electricity, exceeding the percentage generated by fossil fuels (38.5%) for the first time. By 2050, around half of global energy production is expected to come from renewable sources.

With the cost of technologies enabling renewable energy generation plummeting rapidly, the government committing to end domestic coal power generation by 2025 and a legally binding net-zero target for 2050 established in 2019, renewable energy has made great strides in the last decade. The UK also operates several schemes to provide financial support for renewable energy, encouraging further technological development and wider adoption.

As SmartestEnergy's Energy Entrepreneurs 2019 report highlights, the transition to renewables is already well under way, with investors funnelling money into wind, solar and hydropower – as well as technologies such as battery storage, anaerobic digestion and green gas – over recent years.

The expansion of the independent renewable energy generation sector over the past seven years has been nothing short of remarkable. Back in 2012, there was only 4.7GW of capacity contributing to Great Britain’s decarbonisation efforts, but now that figure has risen to a staggering 14.1GW, including 329MW added during 2018.

Why invest in renewable energy?

SyndicateRoom have invested in some of the most promising new renewable energy companies.

SyndicateRoom has co-invested with experienced angels in multiple renewable energy companies. Many of our investors are keen to help fund projects which which have a positive impact, and recognise companies such as Zeigo, a climate tech platform that helps organisations buy energy directly from wind and solar farms; and Powervault, which makes smart home energy storage devices (based on batteries) that allow customers to store the excess electricity generated by their rooftop solar PV.

Our Access EIS fund builds a diversified startup portfolio for you by co-investing with experienced angel investors. It aims to build a portfolio of at least 50 companies for each investor to further mitigate risk, and to replicate annual market growth in the UK startup sector.

We offer an innovative, data-driven approach to startup investing.

SyndicateRoom is FREE to join


Get your free guide to investing in startups 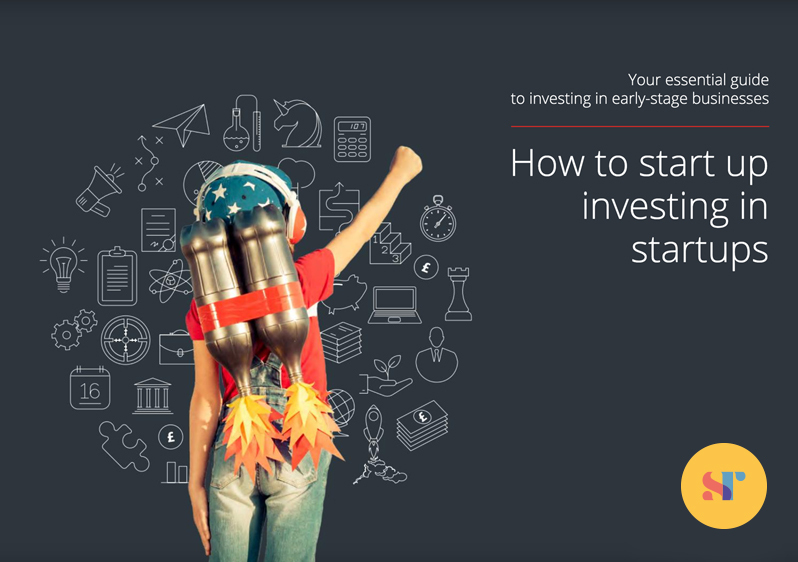