Jos is the lead investor for SyndicateRoom portfolio companies Squirrel and Brytlyt. Jos has a number of successful exits under his belt including Bright North, Numecent and Active Ticketing.

With a background as a commodity broker in iron ore, Jos set up his own company in this area and began investing in technology startups.

Squirrel completed its SyndicateRoom round in February 2017, overfunding to £465,359. 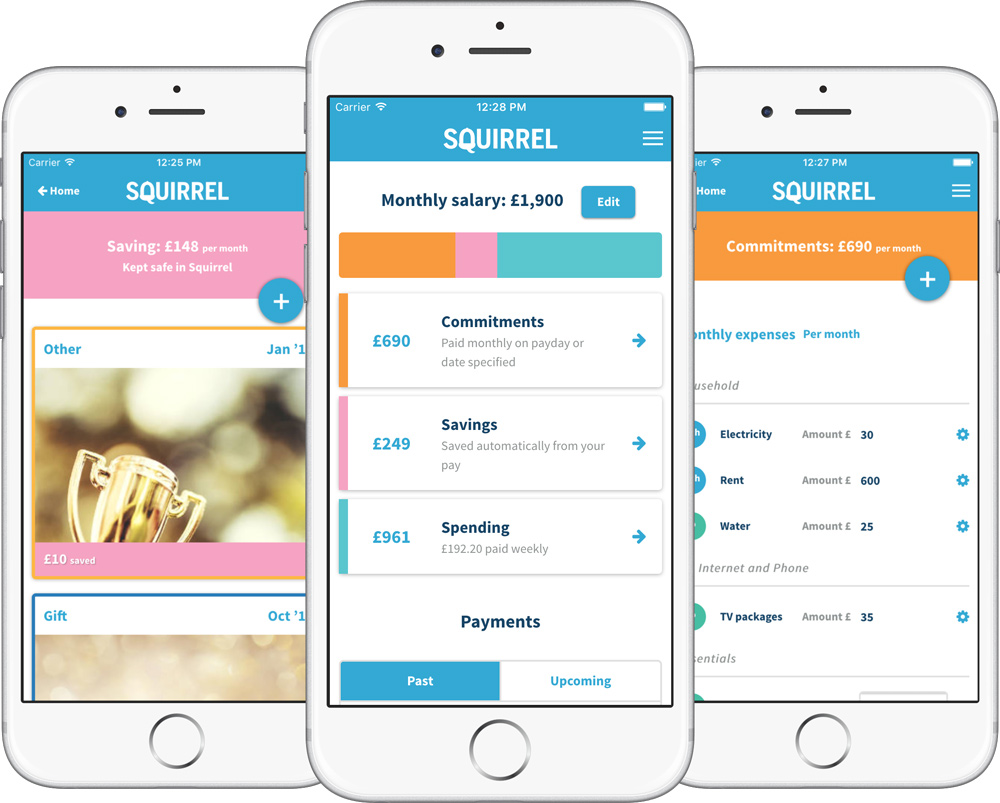 Brytlyt disrupts the software technology needed for processing and analytics to greatly enhance its market’s number one purchasing criteria: speed. Lead investor Jos Evans, investing £75,000 into Brytlyt, was joined by five other business angels at the start of the round, bringing Brytlyt very close to its minimum target. Brytlyt operates in a market worth $2.2bn in 2016, when it was growing at 30% per year.

I am hugely impressed with Brytlyt's progress and even more impressed with their ability to make every penny go a mile – I feel the internal ROI of every pound invested with them is phenomenal. I believe they will go the distance. 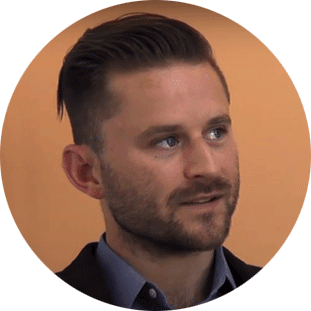