Imagining tomorrow’s industries: the future of the car

A major part of your due diligence might be assessing if the assumptions of the market that a company CEO is describing are true. Another part might be looking at whether the company in question can grow in its market. Both exercises are relatively straightforward when the market already exists and the dynamics of the industry are observable. Where it gets really interesting is when the company you’re looking at is proposing to create a new industry or solve existing problems in a radical way.

With these opportunities you need to delve into what the future might hold, and how people’s habits and environments are changing. In this case, part of your (exciting!) due diligence is predicting what forthcoming industries will look like.

A case study: the future of the car

One industry looking for a radical overhaul is urban transport. From the Sinclair C5 to hover-boards via the Segway, entrepreneurs all over the world are trying to find the perfect product that solves the urban transport puzzle. Flying cars could be the next step, but can they work in practice?

When developing solutions that will affect people’s lives, we must look to the future and the challenges likely to soon loom over us. For this reason, many choose to focus on the implications of the world’s rapid population growth, fuelled by demographic shifts, improved diet and better healthcare.

Where increasingly cramped cities are concerned, some vertical thinking may be required: considering the available space in three dimensions, rather than as a 2D map, can give innovators a bit more room to breathe.

Transport is an area where these considerations are important. London is a great example (among many great examples) of a city that has used up its horizontal space to the point where transport systems are overcrowded and uncomfortable, particularly at peak times of the day.

Victorian infrastructure, designed for nothing more technological than a horse and cart, limits engineers’ aspirations on the ground. Many startups are looking to the sky for a solution.

The situation is ripe for a rethink and it is likely that scientifically minded entrepreneurs will make the breakthrough. The code is yet to be cracked, but one thing’s for sure: whichever business does so will hold a veritable carte blanche.

For investors, the situation is no less complex. But, equally, savvy moneymen parking their pounds and pence with the right team and the appropriate technology will make a killing – and then some.

The challenge, of course, is picking the right horse. Clive Sinclair’s team was on the right track 30 years ago with the C5. It was a small, single-seater, electric-powered vehicle – and in this respect it sounds a lot like the kind of innovation that could help unclutter our cities today.

But it was also expensive, dangerous, restricted to 15 mph and had zero weather-proofing, so was only really fit for the fairest of summer days, which in the UK are few and far between. The company sold 5,000 units but went into receivership just eight months after launch.

A better effort was the Segway. Released in 2001, it was billed as a revolution in transport that would have us all ditching the car. Again, it failed to live up to expectations, and though it has been considerably more successful than the C5 – and, importantly, it is still being manufactured – it never quite entered the mainstream.

A better bet, perhaps, are flying cars. Having learned the lessons of previous examples, several startups are creating cars that can double as planes, presumably for use when traffic jams make the daily commute unbearable.

One example is the Aeromobil 3.0, which took off at the Pioneers Festival in Vienna in October, complete with folding wings and a space-age cabin. It’s an awesome vehicle and certainly something playboy jet setters will love, but will it ever fly in the ‘real world’ or is it just pie in the sky? 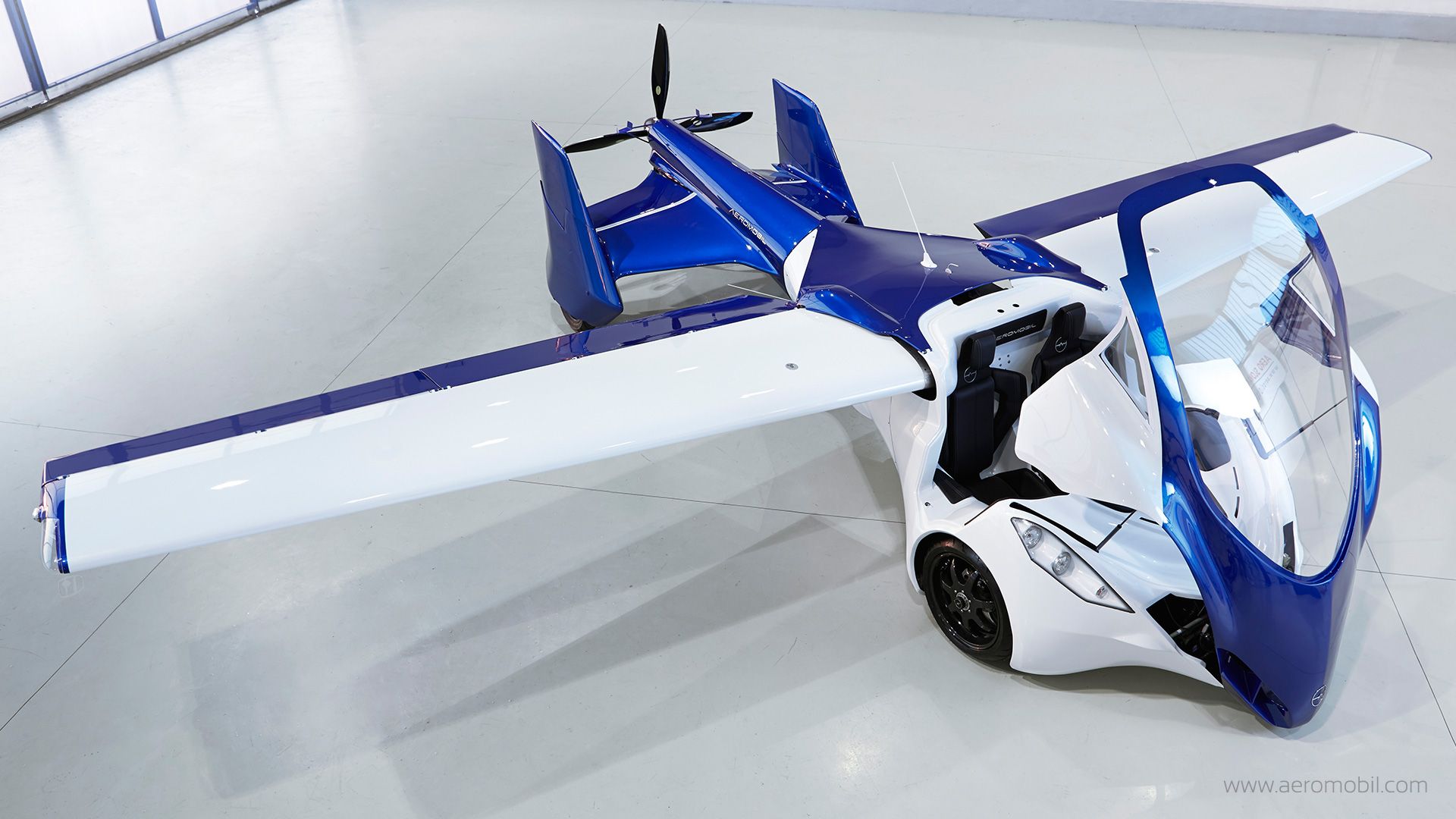 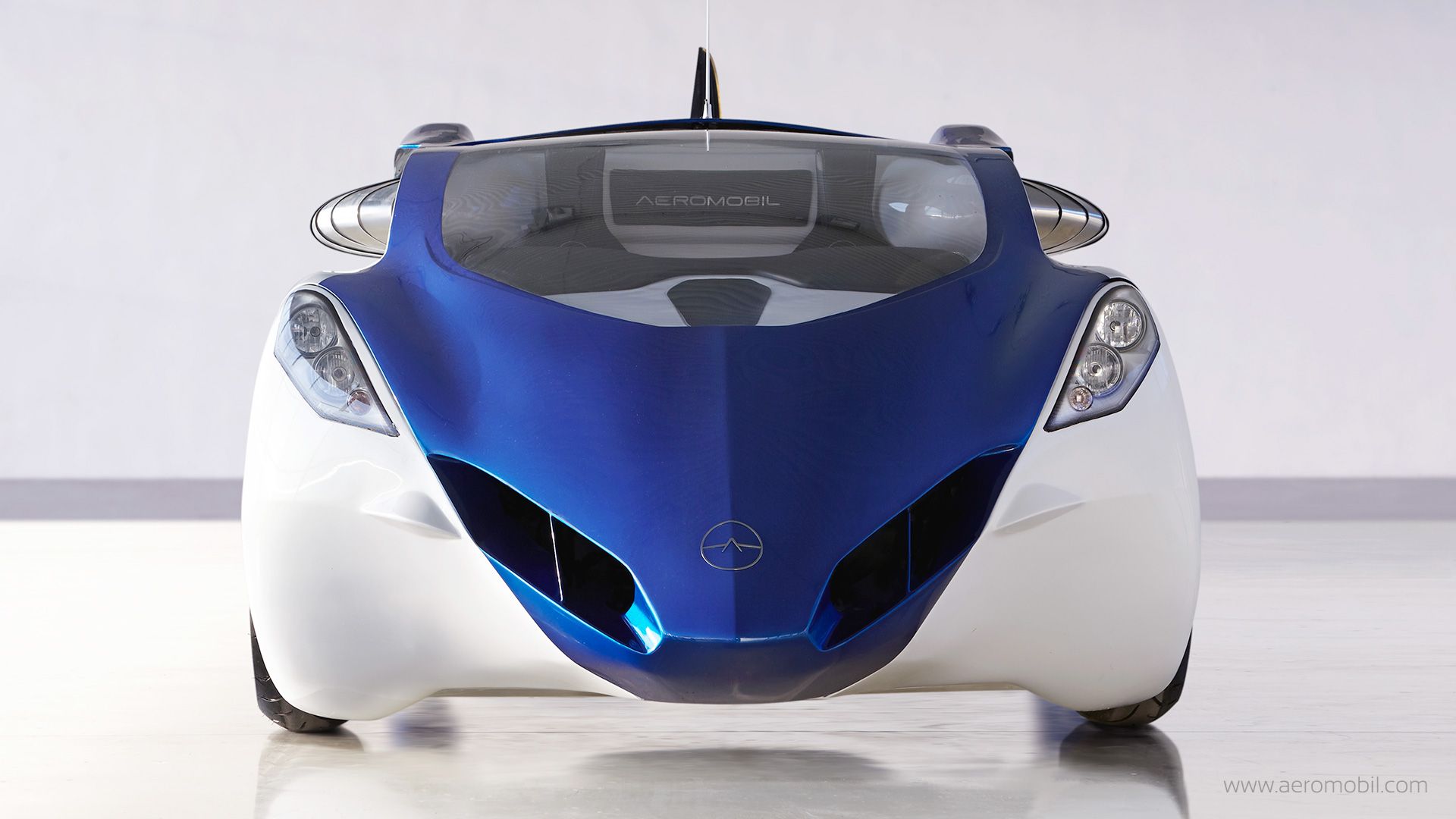 Interestingly, this is not a vehicle to be launched off the top of pricey penthouse flats. In fact, the designers have the developing world in mind; as Co-founder of the company behind the Juraj Vaculik points out, only 3% of the world has properly paved roads.

Another issue is take off (250 metres required) and landing (50 metres), which would require great swathes to be cut out of prime city real estate if it were to work as a metropolitan get-about.

The same goes for fellow flyer Terrafugia TF-X, whose concept vehicle has a 500 mile range and a 200 mph cruising speed, but crucially won’t be able to take off from Tottenham Court road and land in Shoreditch.

To do that we need something lighter, more agile and with vertical take-off as standard, like an mini urban jump jet. The solution remains as elusive as ever, but with some of the world’s best brains working on prototypes right now, the perfect investment opportunity could be just around the corner.

CEO and Founder of Kwanji

Now is the time to invest in future cities

Crowdfunding for Healthcare: What Role can it Play?