Why it's never too early to plan a company exit strategy

Professor Richard Foster, from Yale University, estimated that in 1950, the average lifespan of an S&P 500 company was 47 years. By 2020, it will have fallen to just ten years.

He also claimed that in the same year, more than three-quarters of the S&P 500 will be companies so new that we haven’t even heard of them yet.

Company exits are taking place earlier and earlier so it has never been more important to plan for a potential buy-out from day one.

Simon Cartmell, Chief Executive of Calon Cardio Technology and a serial investor in the life sciences sector claims that it is never too early to plan a sale and in fact, it is the key to building what he terms an ‘excellent business’.

He claims that too many early stage start-ups are focused on using capital efficiency with a minimal viable product model, rather than analysing how that product might be valued in a future market.

“One of the most vital things to keep in mind is what the strategic drivers are of the corporates that will buy you. You might have a great product, but you might be building a business that no-one wants to buy.

For many businesses, this might mean a tactical move away from an original goal or purpose of the business.

Ron Petersen, partner in Longbow Capital LLP agrees. “I have worked with companies in which a platform they have created could be used for a great many applications, however only one or two have real potential for a fast return. In that case, it is about focusing your attention on the applications, or parts of your business that are going to have the greatest value.”

And this value won’t only be assessed on product and financials, it is also vital to build an organisation - and a team - that an acquirer wants to work with. As Petersen puts it: “Having the rogue genius leader of early days may not be as useful when a corporate advisor comes along to assess the business.”

He warns that founders must be conditioned to potential changes in teams years in advance of sale. “Changing a board suddenly, or introducing new people, as can be necessary when preparing for exit, can be a challenge. People don’t like change.” 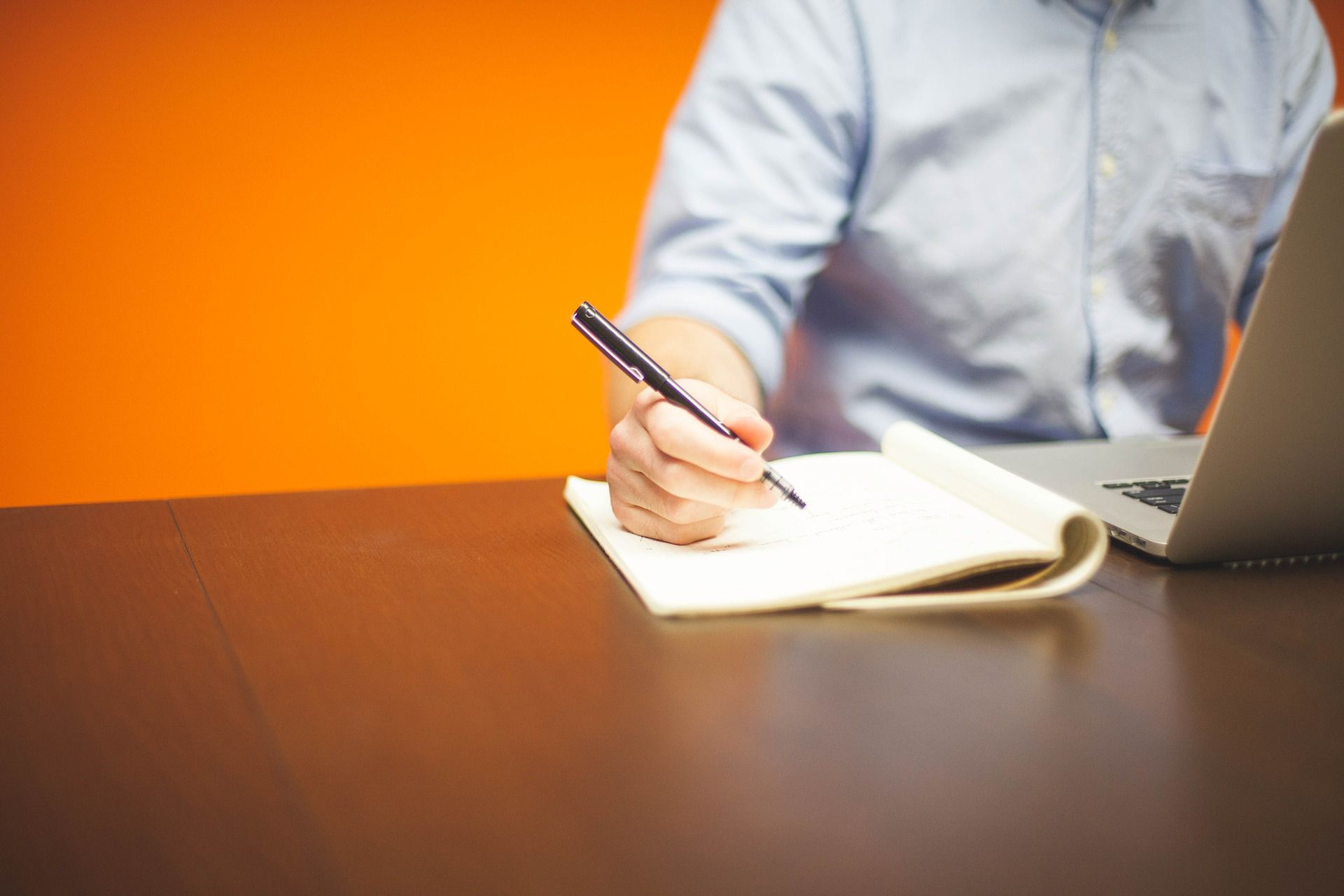 Similarly, preparing for exit early may require investment that founders or investors aren’t comfortable with, but according to Cartmell, small investments in improving infrastructure, or engaging with influencers in the market will have an impact on that final sales figure.

“It is all about risk,” he said. “A potential acquirer will work out the notional value of your company and detract from that the risks that they evaluate. Your negotiations on price then start from a lower value. If you fund infrastructure investment and spend money on de-risking this not only demonstrates you understand the risks but will mean that you are starting negotiations from a higher value.”

Again, this comes down to identifying the interests of a potential buyer as early as possible: “planning early is about understanding what an acquirer values, which is often not the product alone, it is the absence of risk.”

It’s clear that the principles of building a business that is attractive to buyers and management that is prepared for succession is a sound one, even if an exit isn’t on the cards. A business that is a saleable asset, with robust teams and high capital value will also be a business that is sustainable, built on excellence with real, identifiable value and substance.

Ultimately, sales don’t always come when they were planned. Market forces or unforeseen personal and professional problems can all force an exit but understanding what this might look like and ensuring a business is ready for it is crucial for its sustained success.

Behaviour change: what tech start-ups need to do before selling to enterprise

Business Exit Strategy | What Types of Exit are There?

What to look for in a company’s financials