It’s amazing what a technology breakthrough can do for an industry. Take a modest business such as convenience food delivery, add some clever software and watch a multi-billion pound mega-cluster burst into life.

The takeaway business, once the domain of small family firms providing subsistence income to their owners, is now the centre of a technology bubble which has swelled to enormous proportions in just a few short years.

The surge is not being driven by the food businesses themselves, but – perhaps predictably – by technology ones. Specifically, we’re talking about apps that make an already simple process of ordering food just that little bit easier.

People don’t have to pick up the phone anymore, and they can choose from a range of local eateries through a single user interface. It’s lightning quick and simple – perfect for a lazy food-laden night in. 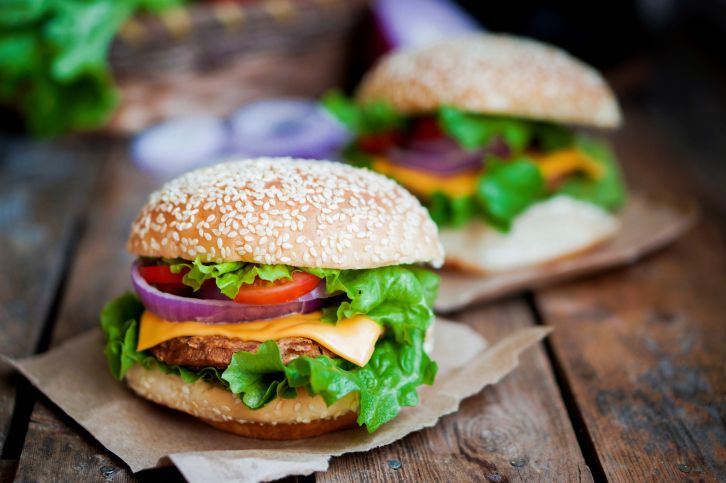 You could argue that this is a small advancement in the grand scheme of things, but the money involved suggests that an awful lot of people disagree.

Leading the pack of app businesses is Just Eat, which only last year floated on the stock market in an IPO that valued it at nearly £1.5bn – around 50% more than Dominos Pizza was worth at the time.

When the float happened, now around 18 months ago, many analysts said the valuation had the whiff of the dotcom bust about it, because Just Eat’s USP was not unique enough to make it that valuable.

In August, the business reported that its profits had trebled. By the end of 2014 it divulged a net income of more than £50m for the year. Today, its FTSE market cap is hovering around the £2.8bn mark, showing that investor appetites are not yet sated.

But Just Eat is not the only business getting fat off consumer demand for convenience food. Several competitors have sprung up, and some have recorded numbers almost as eye-watering as the market leader.

At just three years old, Deliveroo is still technically a start-up business, yet this year alone it has netted an impressive $86m (£56.1m) in two separate funding rounds, attracting big name investors to the table.

'Although we’ve grown rapidly since inception, we’re extremely excited to be entering into the next phase of our ambitious expansion strategy,' William Shu, co-founder and chief executive of Deliveroo said at the time of the second round.

We’re committed to building our team of passionate drivers, offering restaurants a new revenue stream and helping more customers around the world discover and enjoy great local food with an unparalleled level of convenience.

The business differentiates itself from others by offering food from premium non-takeaway eateries, potentially inflating the sales of these businesses and giving hungry home-dwellers access to posh nosh without the legwork.

In January it was available in four city locations in the UK. By July that number had increased to 22 nationally, plus Dublin, Paris, Berlin and Munich. Meanwhile, the list of restaurants granting access to Deliveroo drivers has been expanding all the time.

But also growing is the pool of competitors. Dinein, Meals, City Pantry, GrubHub, Muncherry and Blue Apron are all either direct or indirect competitors. Each offers a slightly different modus operandi, billing structure and reach.

Another is Kukd: A British business gearing up for its October launch. The business is positioning itself as not only providing a good deal to end-consumers, but also restaurants, which it sees as important clients too. Its founder Shelim Hussain has an MBE and an EY entrepreneur of the year award under his belt.

All this is happening globally, and the pack leaders are looking east for new revenue channels. One of these is Hungry House, which was acquired by German company Delivery Hero in 2013, and last year raised £53m in equity funding in a bid to rival Just Eat.

The market is becoming more crowded, but new entrants and expanding players alike continue to see opportunities in broader geography and different approaches to the service. Such is the potential that established businesses with no connection to food are getting in on the act.

UberEATS, an imprint of the cab hailing business, Uber, has launched across the US, as well as in Canada and Spain. Time will tell if this becomes a revenue stream in which the company sees a productive future.

And for those of you who have ever bemoaned that so few major burger chains do deliveries, your prayers are being answered: Burger King has just started trialling deliveries in the UK. If successful, it won’t be long before others join in.

Technology has given the food delivery business a new lease of life, with a small, simple improvement in convenience. The app market has done for takeaways what the remote control did for TVs. It just goes to show that an upgrade, however small, can sometimes cause a global splash.

Innovation | Recent innovations & the steps to get there