Innovation | Recent innovations & the steps to get there

The inventions we all remember tend to be the biggies, the ones where people created something from nothing and changed the world: the combustion engine, the aeroplane, the processer, the World Wide Web.

But in the last ten years some of the most impactful innovations have come from steps forward that were logical and small. The technology was already there – it just took someone to see that it could work better if aligned in a certain way. Here are just a handful of recent innovations that were staring us all in the face.

Steve Ballmer famously poked fun at the iPhone when it first launched. His first criticism was valid: it was very expensive. The second was less insightful: it had a touchscreen instead of a keyboard. Touchscreen technology has been around since the 1970s, yet it remained a technological curiosity for more than 30 years.

Today it is the cornerstone of interactivity and features on just about every smart device available to mankind. All it needed was a decent marketing campaign.

Takeaways and deliveries have been around forever. For decades they had only a passing relationship with technology, but convincing the public to switch from a model where you use the phone to one where you key your order into an app has generated a global business valued in the tens of billions.

There was no technological advance involved – it just took someone realising that smartphones could be a marginally better way to bring food to your door.

The Cloud is essentially a rebranding exercise. Even before the turn of the century, anyone who had a webmail account technically had access to it. If your computer blew up, you could buy another one and still recover all your messages and contacts.

But in the last five years, the way we look at this service has changed. Today millions of us store and safeguard our entire digital lives in the same way, accessible via login. This expansion has enabled the biggest change to the way we work since the creation of the internet. 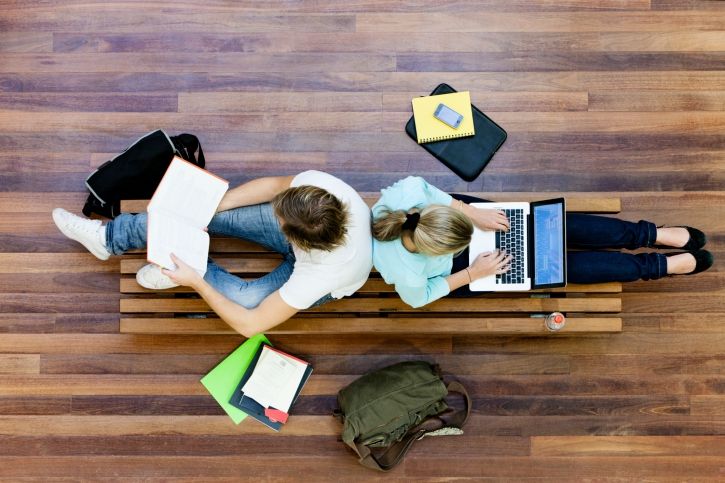 One example of how the Cloud has changed the way we work is hot desking. Now that we can access everything we need online, instead of hosted on a static computer, startup businesses can just as easily launch in a desk-share environment as a dedicated office.

The steep increase in new startups (5.2 million in the UK and counting) is directly attributable to the tumbling barriers to market entry. Having an ‘office’ and remote access to a galaxy of professional tools and services has never been so inexpensive.

There were always desks, but technology has allowed us to use them in a new way. In less than a decade, literally thousands of co-working environments have been created.

Smart meters are being rolled out across the UK next year. These log your electricity and gas usage, and tell you how much you’re spending in real time. Information is relayed digitally to your provider so meters no longer have to be read by an engineer.

Smart meters are really just like unsmart ones in that they record how much energy you’re burning. The difference comes in real-time reporting, which will make people much more aware of their energy consumption, potentially saving them hundreds of pounds, while, more importantly, considerably reducing the world’s carbon footprint. 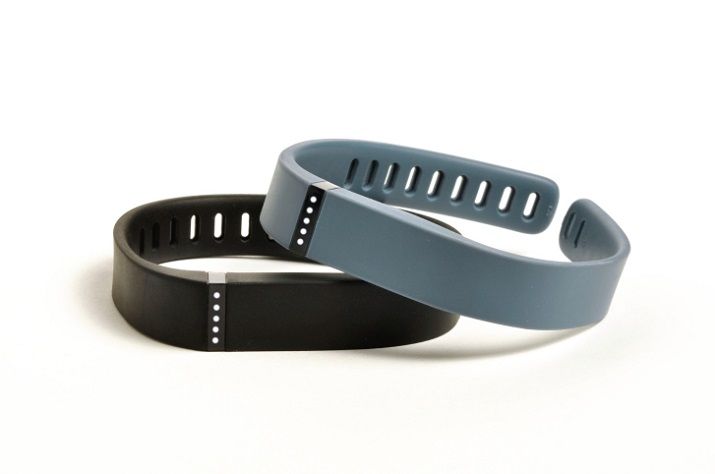 Thermometers, pedometers, speedometers, heartrate monitors and so on are nothing new. But bundle them together and offer them up as a bracelet or watch, and sit back as they fly off the shelves.

People always knew when they were being lazy, but when a display tells them so they do something about it. In March, GfK predicted that fitness fanatics would snap up 51 million fitness trackers in 2015, up from just 17.6 million last year. Anyone else wish they saw that coming?

It’s a controversial one, but e-cigarettes could be the solution to the world’s nicotine addiction. Public Health England, a government body, estimates they are 95% less harmful than tobacco, meaning the 80,000 UK deaths linked to smoking could be cut to just 4,000.

That’s from an ‘invention’ combining glycogen, glycerol (common in asthma inhalers), nicotine and a battery.

For varying lengths of time, top-of-the-range executive vehicles have come with cruise control, road departure protection, parking assist and built-in satnavs. Put them all together and what have you got?

How to get in on the action

Innovation is all around us, and a lot of the time it lies in the reshuffling of existing ideas. What you need to be able to do is find those people who can think around the box – and then attach a battery and a few chair legs.

So to conclude, dear investor, to spot the next billion-pound business, you can follow this alternative recipe:

Crowdfunding for Healthcare: What Role can it Play?

How do we avoid the Internet of Distraction?