Robots are taking over the world. Luckily, for now, humans are still in control, but that hasn’t stopped machines proliferating globally and breaking into just about every sphere of business. From complex data analytics to virtual reality, businesses are bending technology to their will. The upshot is that an increasing number of tasks that were previously done by people are now being automated.

This has two advantages: it makes processes both cheaper and faster. A happy by-product is that it also frees up human labour to work on better, more interesting tasks – for example, by taking people off the production line and into creative projects. 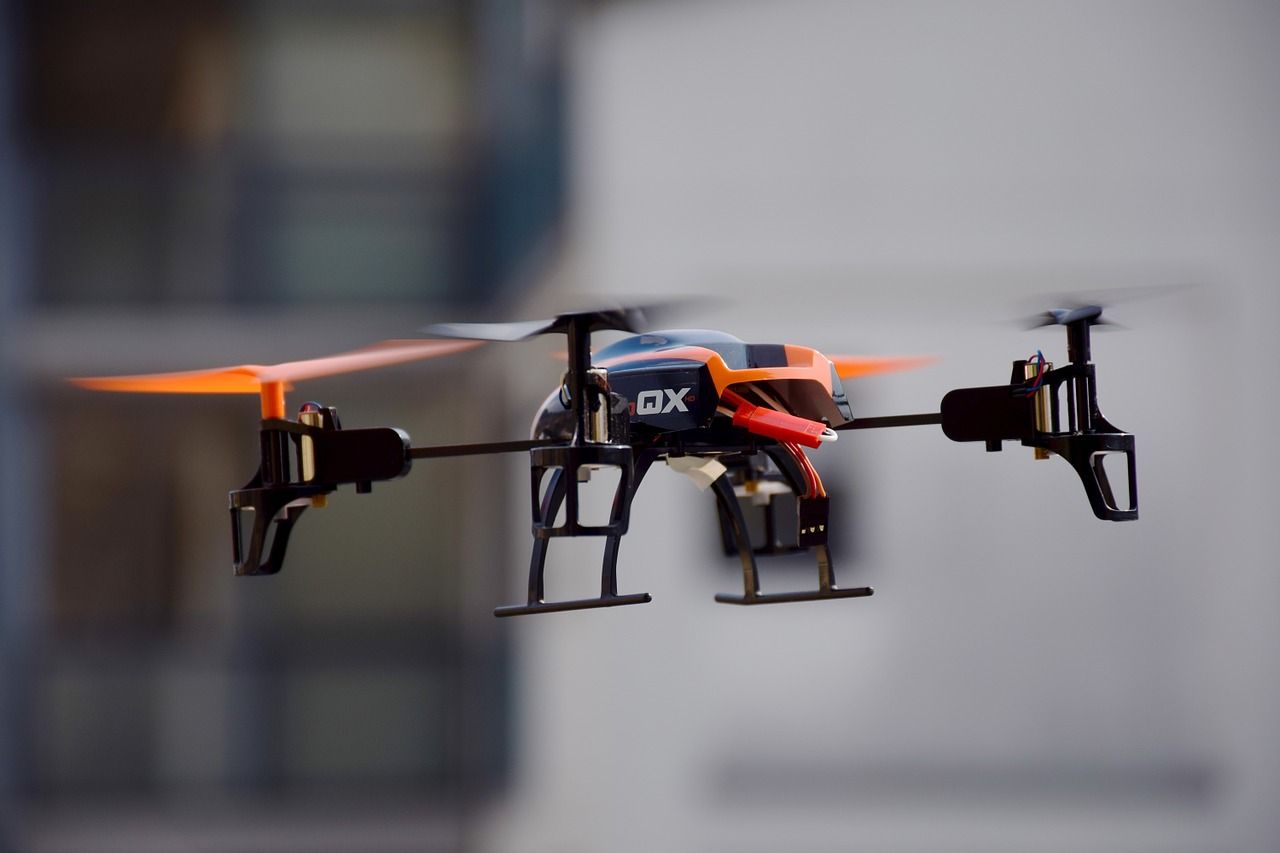 Robots don’t just replace people, they augment their capabilities to the nth degree. As they become more sophisticated, they can work faster on increasingly complex tasks. Some new robots have capabilities mimicking sight, while others are able to improve themselves via a kind of robot learning.

This sounds like science fiction but it’s having a dramatic impact on the global economy right now.

China’s economy is currently in turmoil partly because businesses no longer see it as the go-to country for manufacture. This is because, with the development of China’s middle class, labour is becoming more expensive. But another contributing factor – small at the moment, but gathering pace – is that technology is replacing people in the manufacturing sector.

China made a name for itself in the last 30 years for high-volume, low-complexity production. But very soon any country will be capable of this through the use of intelligent machines that don’t require wages and that work 24–7.

Seiko Epson is just one of hundreds of innovative businesses that are working on technology that will boost manufacturing in the next decade. It has just released a prototype product: an autonomous dual-armed robot with cameras for eyes, capable of recognising objects and making visual inspections.

The business is also investing heavily in 3D printing, with President Minoru Usui saying it will create one capable of mass manufacture within the next five years. That would revolutionise supply chains and allow remote company outposts to create one-off units – from a screwdriver to a car – without having to receive the parts by post. 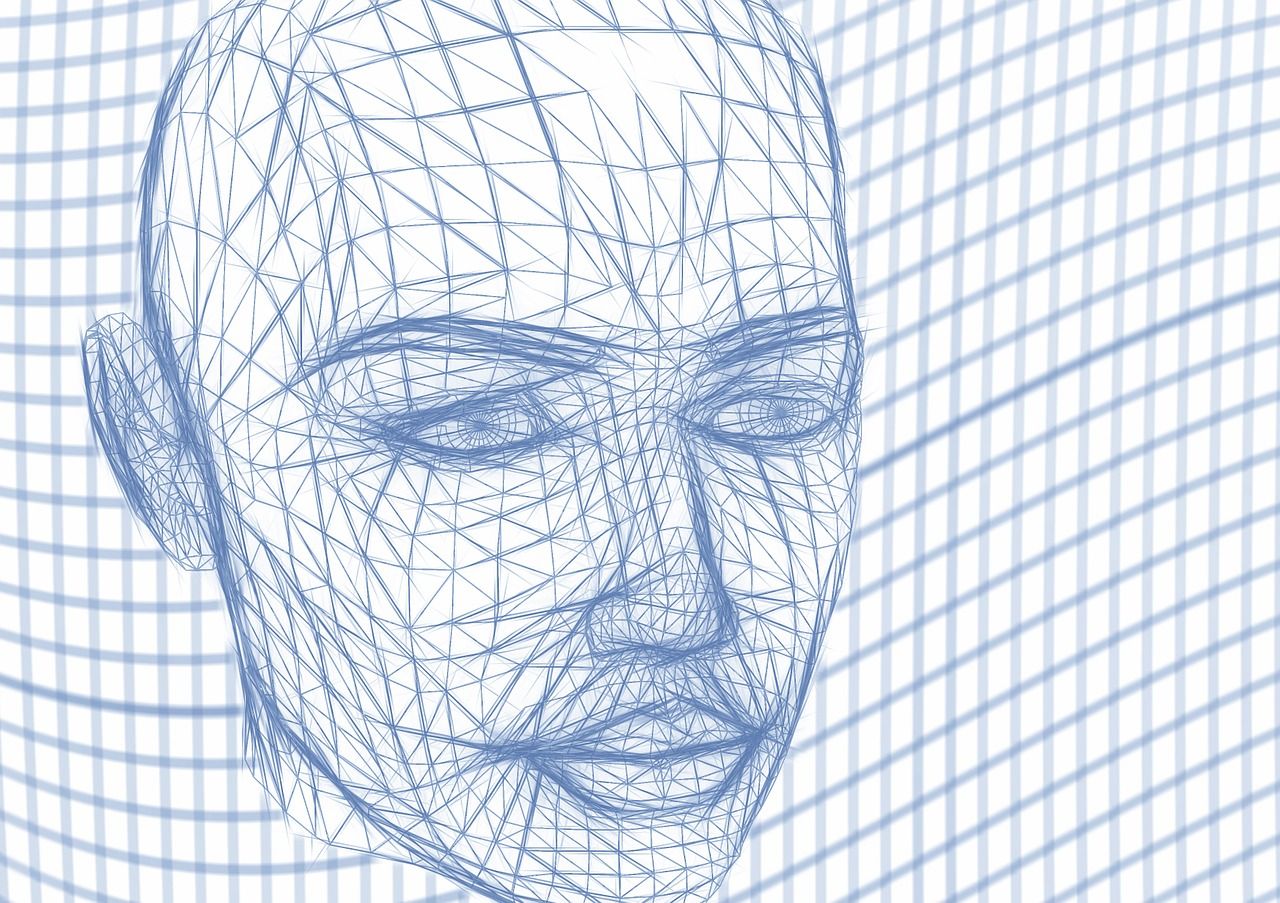 Investing in the future

For investors, the robotics industry merits a closer look. The latest figures and predictions show that its value is about to explode. Bank of America Merrill Lynch says it will be worth more than £100 million by the end of the decade.

The same estimates show that nearly half of all manufacturing tasks will be performed by machines within the next ten years, up from just one in ten tasks today. Meanwhile, research firm Gartner says three million people will answer to a robotic boss by the year 2018.

It’s a scary dystopian future to some, but to others it could be a source of job security. Barclays Bank says automation will safeguard nearly 73,500 manufacturing jobs in the UK alone, while helping to close a skills gap that has yawned open across the industry in recent years. 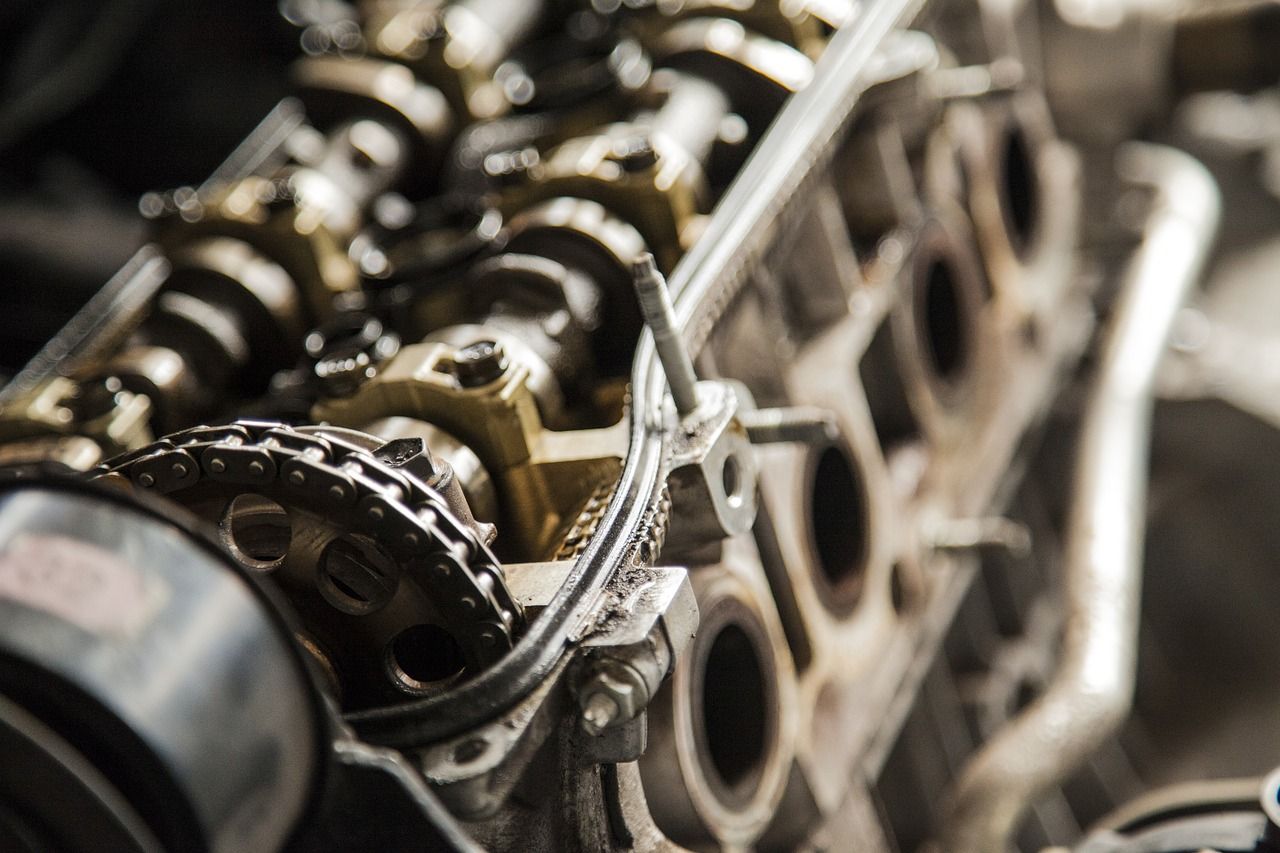 To get the most out of the automation revolution, investors may have to look abroad. The UK is an also-ran when it comes to spending on technology, while countries more famous for production and innovation, such as Germany and Japan, are leading the way.

German companies, for example, invest on average 3.3% of their turnover in this area of technology, which typically generates a return of 12.5%. If British companies did the same it could conceivably add tens of billions to the country’s economy.

But whether you invest in the UK or elsewhere, the future is bright for robots. So much energy is devoted to creating new and better hardware and software that big leaps forward are happening all the time.

Some of the biggest will come from startups and growing businesses looking to fix a problem or create efficiencies in the way we do business. Spot one of these early and your retirement will take care of itself.

The 7 habits of good investing

/ learn / investor tools reports / how to invest in robotics