Understanding customers is key to growth. The social listening market is growing as more marketers see social intelligence as a way to get closer to their customers. In fact, it’s estimated that the global ‘emotion detection and recognition’ market could reach $22.65bn by 2020 – that’s a compound annual growth rate of 31.9%.

Unlike traditional approaches, which provide retrospective accounts of an action or event, Adoreboard explores the reasons behind users’ emotions, enabling brands to identify what works and what doesn’t. 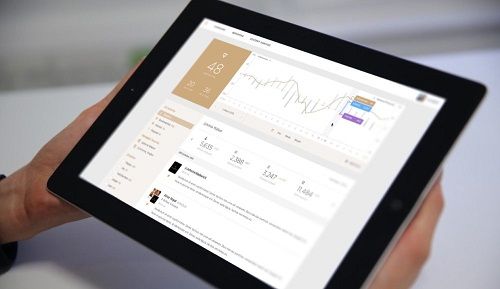 Adoreboard has already developed its first release of the Emotion Analysis software and showcased the technical capability and business value in the market with key beta customers, who brought in more than £200,000 in revenue in 2016. Clients include advertising agencies Havas, AnalogFolk, McCann Health and Conran Design Group, as well as B2C companies Three and Translink, to name a few.

Adoreboard plans to use raised funds to develop its new SaaS model, which is planned to be fully deployed in Q2 2017.

CEO Chris Johnston has extensive experience working in marketing roles, having advised global companies such as Hewlett-Packard and Grant Thornton. He was previously a company director at a UK PR Agency. He’s undertaken executive leadership training at Harvard.

‘We want to make brands more effective, but also more ethical and authentic. We reveal audience insight on any content, empowering brands to harness the power of now. We exist to generate value for the customers we serve. We do this by connecting the dots between action and emotion – revealing a truth more real than brands can glean from any survey, analysis or technology in the world today.’ 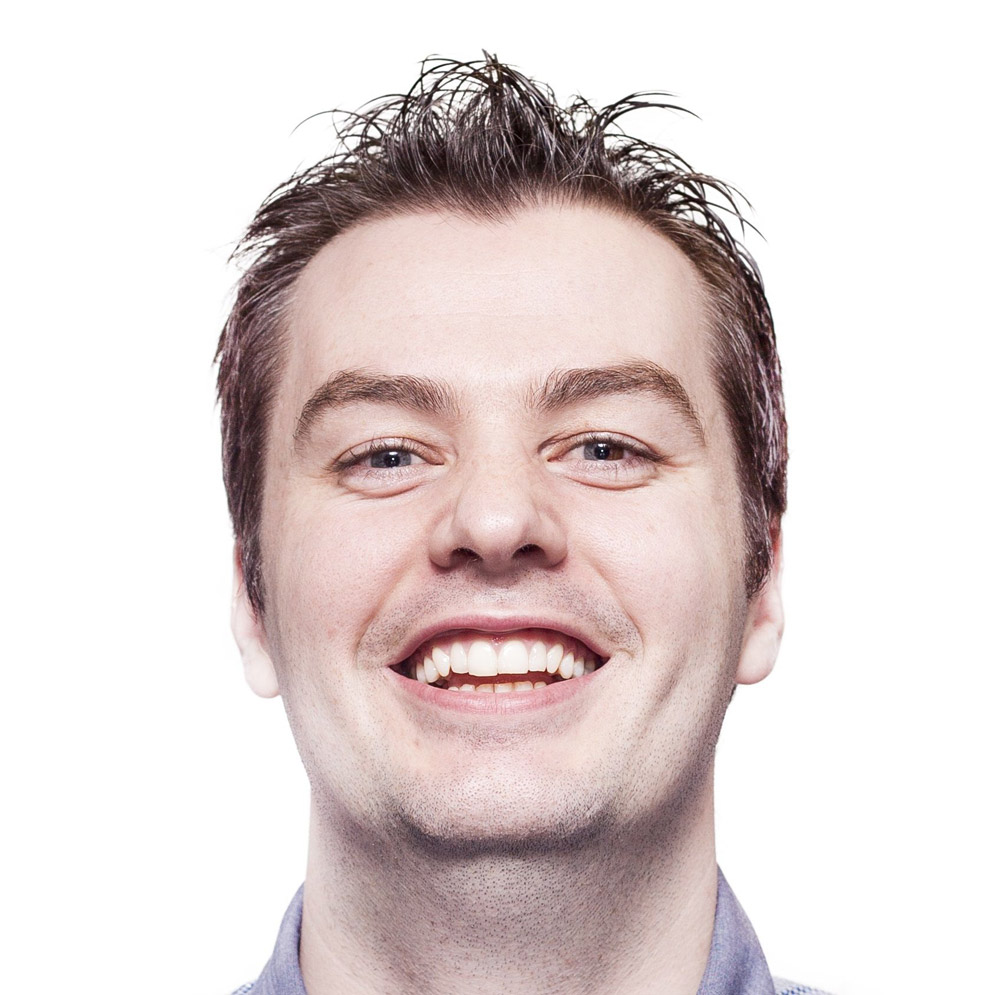 Lead investor Michael Black, MBE, invested £30,081 in this round. Michael is a qualified Chartered Accountant. He started his career with PwC before moving to work in the technology sector in Northern Ireland. Michael joined BCO Technologies (which was acquired by Analog Devices) as a Finance Director in 1998 and served as a Managing Director until 2001. In 2003, he joined Aepona Group (which was acquired by Intel in April 2013) and served as the CFO until 2015.

Michael has made a number of investments in the NI software sector to date, most notably in Total Mobile (which he exited when the company was acquired by Lyceum Capital, in September 2015) and Bluechip Technologies (which was acquired by Skyguard, in November 2014). His current portfolio is comprised of four companies including Adoreboard.

Michael was awarded an MBE in November 2015 for services to the Northern Ireland ICT sector and is currently serving as Chairman and Non-Executive Director for a number of companies.

I have observed the developments at Adoreboard for two years, and come to know Chris Johnston in particular as a person of high integrity, with a “customer side” understanding of what social data analysis could bring to a marketing agency. The company has evolved its offering in that time, to the point where we believe the customer “sweet spot” has been identified, combining the monetisation opportunity of software fees and service income (a particular business aspect that I favour). 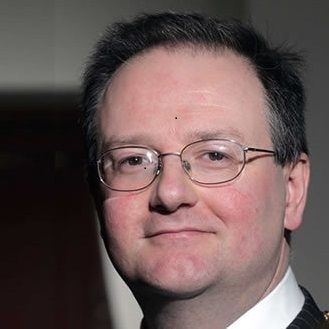