The company successfully raised £235,000 in August 2014, to produce a proof-of-concept product prototype for its advanced boosting technology, before returning to SyndicateRoom in February 2017 and overfunding to £483,766.

Aeristech was founded in 2006 to develop fully electric turbocharger technology.

Driven by the global need to reduce emissions, and with engine downsizing seen as the most immediate way forward, Aeristech has developed an electric supercharger prototype and fitted it to a demonstration vehicle in partnership with MAHLE Powertrain, part of MAHLE GmbH – one of the largest automotive suppliers worldwide. 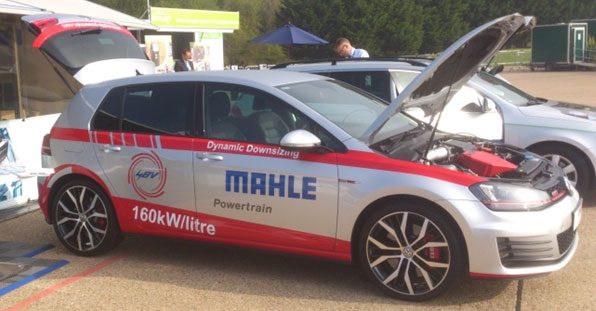 Aeristech believes its high-performance electric supercharger can enable engine manufacturers to develop well-tuned and driveable engines with higher levels of engine downsizing, and increased CO2 savings relative to other technologies. Aeristech has demonstrated 60% engine downsizing, while, to the best of its team’s knowledge, competing technologies have achieved less than 50%.

Bryn Richards, CTO, is the Founder of Aeristech Limited and inventor of ‘hybrid turbo-charging technology’. Bryn is a leading expert in electrical and mechanical machines and, in particular, the control of ultra-high-speed motors as well as being author of several patents. CEO Richard Wall has worked in high-level roles across a range of engineering-focused companies, including Omitec Group, which sold to Continental in 2015.

The Aeristech team plans to use funds raised in this round to further expand its technology demonstrator portfolio and support Aeristech’s commercial negotiating position with manufacturers.

Lead investor Ernest Kochmann has invested £40,000 into Aeristech. Ernest has been involved in small privately owned businesses and counts his biggest achievement to be building and, last year, selling his own business to a large international industrial company. For the last five years, he has been investing in EIS- and SEIS-funded closed companies. Now semi-retired, he is keen to support innovative companies.

Aeristech has a good understanding of the market and how to get traction in it, and enough investment already committed that, in the event of financial difficulties, existing shareholders would give support to ensure any cash crisis would be avoided. 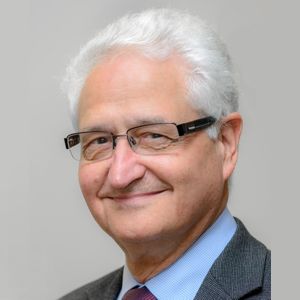