Articheck is a SaaS business that creates passports for works-of-art to accompany them on their travels. The passport outlines the item’s condition within industry-defined standards, and logs this at each stop along the item’s journey.

Articheck completed its SyndicateRoom round in September 2017, overfunding to £618,570.

Art is very much a discretionary purchase. As a result, the art market is generally a function of the wider economic context, and in particular, factors affecting the growth and distribution of private wealth. According to ‘The Art Market’2017 report by Art Basel and UBS, the global art market saw total sales of $56.6bn in 2016. The United States ranks first for global sales by value, with the UK in second place at 21%, followed by China in third.

One of the most significant factors affecting art value is its condition – a term that encompasses both the physical state of the piece, and the wide state of the market as a whole. Since condition is an evolving property, the monetary value that the market assigns to the work-of-art also changes accordingly. A work-of-art in good condition is expected to sell better than the same piece in a poorer condition. Multiple sources argue that collectors are willing to pay premium prices for works-of-art that have not been altered in any way.

With this in mind, it is understandable why being able to accurately and consistently document the condition of a piece can be seen as vital. A condition report is a document, which tracks the physical examination of a work of art. Dealers and auction houses tend to produce succinct condition reports with one-line conclusions, while conservators, for example, may describe condition in excessively detailed terms.

Articheck has created an app to track a painting’s condition within industry-defined standards as it travels between museums, art galleries and private dealers. It’s like a passport for works-of-art to accompany them on their travels, allowing you to log the condition at each stop along the item’s journey, creating a legally verifiable, date-stamped audit trail, which both clarifies liability in case of damage, and alerts guardians to damage at an early stage.

Articheck is planning to use funds raised to hire further staff to accelerate its market penetration. 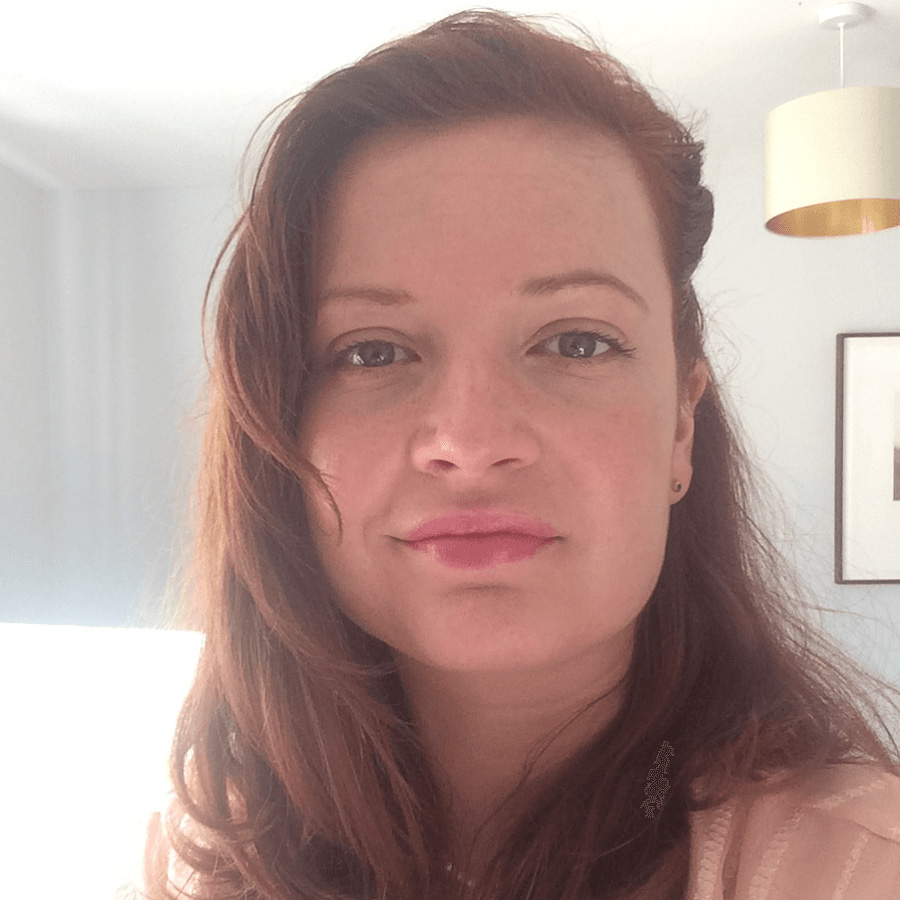 Articheck helps produce something of permanent value. Conservators and academic staff at art institutions are always behind on their condition reporting and cataloguing. Art dealers across the world, museums exhibitions, and the huge growth of the art market generally, have put extraordinary pressures on those whose job it is to keep accurate record often of very high value objects. 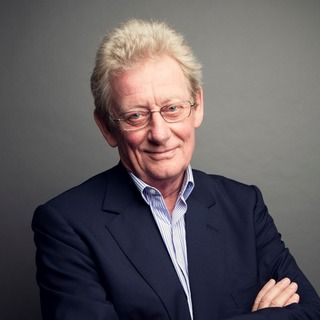