In February 2016, Axol Bioscience triumphed even its own expectations by hitting its overfunding target of £1m on SyndicateRoom.

Activists and researchers alike have long called for a replacement for animal testing – a practice that is widely criticised as costly, unreliable and immoral. Using Nobel Prize-winning technology, a Cambridge-based company, Axol Biosciences, has found a way to produce stem cells from human blood and skin cells which can then be turned into heart cells, brain cells and blood vessel cells and used for scientific research. These cells are created in Axol’s labs, and have been used by many pharmaceutical companies and research institutes.

Axol’s CEO and Co-founder is Dr Yichen Shi – a man described by super angel Jonathan Milner (who led the round alongside Darrin Disley) as ‘a very exciting young entrepreneur who can walk through walls’. Dr Shi identified the need for ‘a high-quality supplier of human cells … with all the critical ingredients for successful research’ during his doctorate in neuroscience and stem cell biology from the University of Cambridge. From there he went to to create Axol, where innovation, quality and customer service are the key drivers. 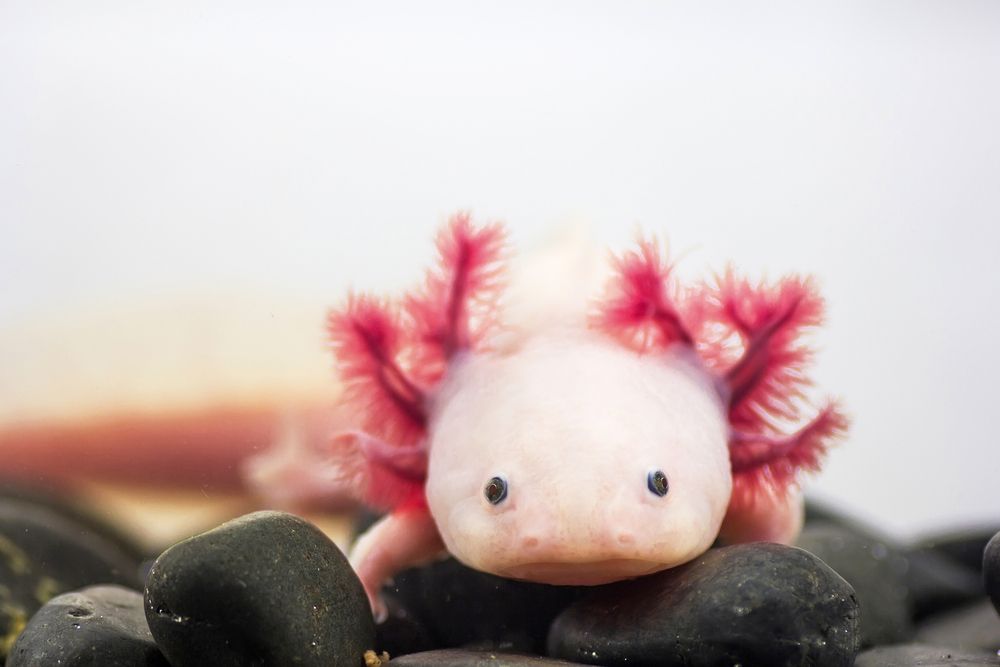 It takes most biotechnology companies a considerate period of time to achieve revenue and profit stage. Two years after its fundraise, Axol had already totalled revenues exceeding $1m from a roster of blue chip clients. Axol's clients have included Janssen, Pfizer, Lilly and Nestle, along with Harvard University, Kings College London, the University of Oxford and Aston University.