Cambridge Nutraceuticals successfully overfunded to £1.06m in its 2016 round on SyndicateRoom.

Cambridge Nutraceuticals has built an ecommerce business that deals in developing and marketing supplements scientifically proven to deliver more of the good stuff to you - including its core product, Ateronon Heart, also known as The Tomato Pill.

Ateronon contains LactoLycopene (a powerful antioxidant, ten times more potent than Vitamin E, which is found predominantly in tomatoes and has proven benefits for those with chronic health conditions) and helps the body to absorb it efficiently.

The nutraceuticals market is worth $150bn worldwide and is growing at a rate of 7% each year, according to estimates by management consultants AT Kearney. It’s Cambridge Nutraceutical’s IP and patent protection, as well as its close links to the University of Cambridge, that allow the company to prove its product in clinical trials and distinguish itself from its competitors.

This round was led by Angel investor Peter Keen. Funds raised in this round will be used for marketing activities focussed on customer acquisition and retention, as well as allowing the team to engage in a greater number of clinical research projects, bolstering the company's scientific IP and press activity. 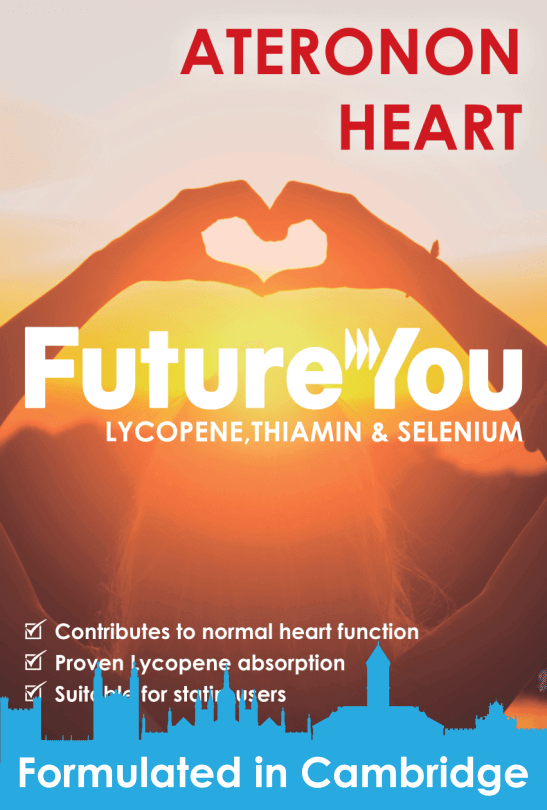 Cambridge Nutraceuticals has a range of targeted products in the pipeline which tackle issues such as sports recovery, pre-diabetes and prostate health.

Its lead product, Ateronon Heart, is sold directly from Cambridge Nutraceutical’s website as well as through major UK retailers, including Holland & Barrett and Boots.

Click here to read about Cambridge Nutraceutical's first funding round on SyndicateRoom.