Cambridge Nutraceuticals (CN), the company which develops and markets health supplements under its brand FutureYou, successfully overfunded in January 2018. The company previously raised just over £1m on SyndicateRoom in 2016.

CN is a business which has successfully grown through sales of its launch product Ateronon and is now extending its range of clinically-proven food supplements under a new brand, FutureYou.

CN has a programme of observational and clinical studies at leading research centres, including the Cambridge University Hospitals NHS Foundation Trust and the University of Sheffield.

The company generates revenue principally through sales made directly to UK customers, though the company also has several overseas distributors, with Australia being a particularly significant market. The product is monetised as the company has calculated the ‘lifetime value’ of a customer and set about acquiring new customers for significantly less than this value.

Since its last raise on SyndicateRoom a little over 18 months ago, CN has grown direct-to-consumer revenue by more than 10 times. Capital raised in this latest round will be used to fuel further growth. The majority of funds raised would be spent on marketing, including scaling up of existing channels and the development of new digital channels. The company – which already boasts 50,000 users – hopes to increase resources of the new product development team and support senior hires.

CN's management team is led by Adam Cleevely who brings extensive experience in senior positions within small to medium companies. The team is expanding, with COO Danielle Miller and CTO Chris Godfrey having joined in January 2018. Both Danielle and Chris previously worked at Abcam, as Operations Director and Head of Software Development respectively. Completing the team is Chris Meaney, Head of Marketing, who has extensive experience in the space.

CEO Adam has extensive experience in small to medium companies. Following a stint as a Production Engineering Consultant with Newton Europe, he joined Abcam as a business analyst. He then ran Abcam’s Business Intelligence and Opportunities department and was responsible for large data analysis projects as well as project management. Adam then worked as Operations Director of Hubbub (an online food delivery business) for 18 months. 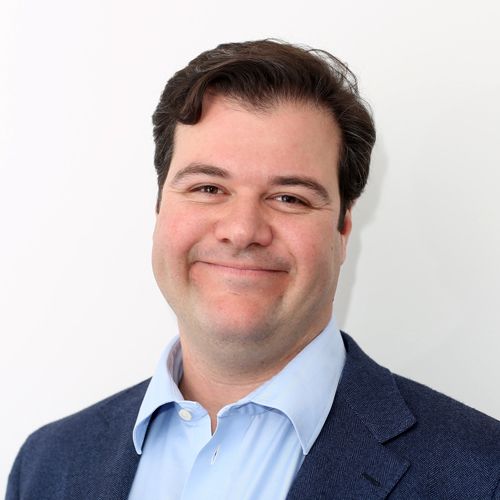 Lead investor Peter Keen is a Chartered Accountant with over 33 years’ experience managing and investing in technology businesses, primarily within the healthcare arena. In early 2016 he stepped down from his last full-time role as the founding Chief Executive of Cambridge Innovation Capital. Peter invested £50,000 into this round.

I knew Adam when he was at Abcam, and with Chairman Tim Dye having considerable experience in this market, this was a team I wanted to back. I made the right call as they have “delivered” in all its meanings, including building an incredibly competent and experienced team to manage growth. 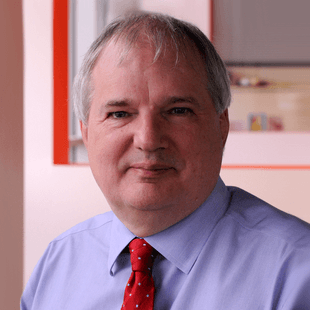