If you have visited Cambridge, you will be familiar with Cambscuisine. The company owns and operates nine highly rated Cambridge pubs and restaurants, starting with the freehold purchase of The Cock at Hemingford Grey in 2001 (one of The Good Pub Guide’s Top Ten Pubs in the Country, 2018). Cambscuisine has since grown steadily, establishing an outstanding reputation for the quality of its sites within the Cambridge area.

The company completed a funding round via SyndicateRoom in August 2018.

Cambscuisine offers a variety of dining styles across the Cambridgeshire casual dining market. The company aims to become the best at providing pub and restaurant facilities to three new communities in Cambridgeshire: at Eddington, Alconbury and Waterbeach. Working with the property developers Urban and Civic, it is extremely well placed to fulfil the eating and drinking out market within a modern village, with ample experience of running village pubs and restaurants.

250 people are currently employed across Cambscuisine’s nine sites and in 2017/18 financial year the company made £720,000 EBITDA (including Head Office costs). The business is underpinned by well-negotiated rental values on leasehold sites. BBPA analysis shows an average rental cost of 9.8% of net sales whilst UKHospitality puts this at 10.6%. Cambscuisine's present figure is 5.62%, and it is forecasting this to drop to under 5% in the 2018/19 financial year. The Cambscuisine sites are profitable. 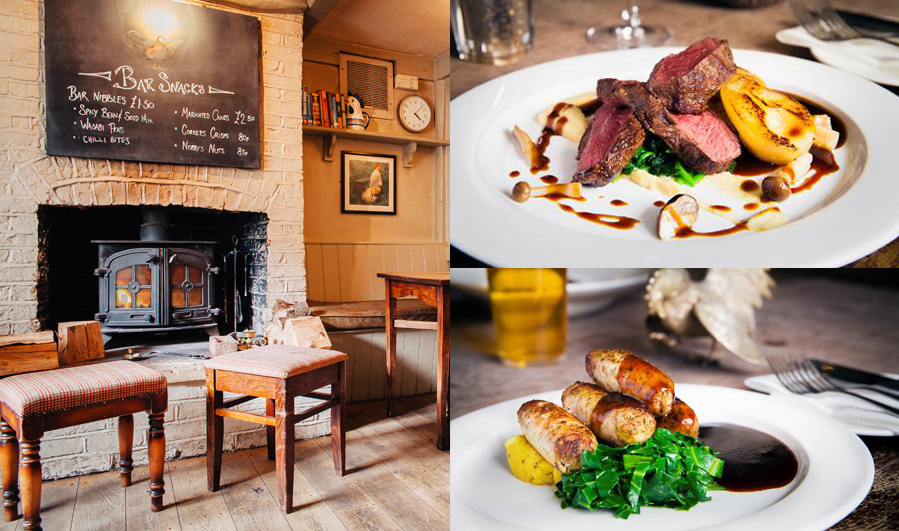 Plans for growth centre around three objectives: (i) developing opportunities within the Cambridge City market, (ii) growing the Smokeworks brand, and (iii) becoming the sole operator of the only Pub in the various small towns developing close to Cambridge.

Founder and Managing Director, Oliver Thain, purchased the freehold of The Cock in Hemingford Grey in partnership with Richard Bradley in 2001, and was determined to build a hospitality company. In transforming a run-down local establishment into an award winning 65 cover pub and restaurant the company of Cambscuisine was born.

Oliver is the site finder, professional liaison and driver of the Company. He deals with legal issues, interior design, treasury management and overall development of the business and most importantly its culture. Of course, having operational routes, he still gets his nose dirty and has a strong sense of what is needed from site to site. 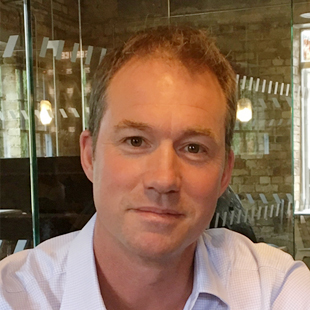 James has been in the leisure business for over 20 years and has previously held leadership positions at Pizza Express, Strada, Yellowhammer Bars, Scottish & Newcastle, TGI Friday’s and Whitbread. Along with his investment, James has agreed to take up a non-executive role with Cambscuisine to help the team with future growth plans.

Having known one of the owners of the company for over 20 years, James has seen the business grow. He believes they are well positioned in the Cambridge area, which looks set to continue growing.

Cambscuisine has a fantastic position in a very strong market which is likely to keep growing strongly over the next few years as construction and investment continues in Cambridge. They have great people and a great culture which I feel makes a real difference in the hospitality industry. Great to have the chance to share in the future success of the company.

Among the plethora of catering establishments the formula they have arrived at seems to be right on trend for Cambridgeshire.