Camfridge completed its SyndicateRoom round in January 2017, overfunding to £640,254.

The UK government, in line with the 2008 Climate Change Act, is aiming to reduce the UK’s greenhouse gas emissions by at least 80% (from the 1990 baseline) by 2050. Camfridge’s mission is to help the government achieve this by enabling the next generation of high-efficiency domestic cooling appliances, using novel technology based on magnets and magnetic materials to replace gas compressors. The technology is a new approach to cooling, designed to avoid harmful gases and enable low-cost, high-efficiency cooling appliances for consumers.

There are 1.4bn domestic refrigeration appliances currently operating worldwide. Camfridge believes the vast majority of these are old and operate at low-energy efficiency, and this entire stock could be replaced over the next ten years.

Camfridge estimates that if its novel technology was adopted across the UK, it could potentially reduce the UK’s current total carbon emissions by 44% annually and reduce energy consumption from refrigeration units by up to 50%.

Camfridge plans to use the funds from this round to develop additional products through ongoing research and development, and enhance its business development.

Lead investor Ken McDougall is investing £82,000 into Camfridge through Torteval Investments Limited. Torteval is the investment vehicle of an overseas non-resident family trust and has been investing for about 15–20 years, having built a sizeable portfolio of holdings in early-stage companies, most of which came out of the Cambridge technology cluster. The most notable exit from this portfolio is Bookham Technology, a fibre-optic multiplex designer whose IPO was handled by Goldman Sachs in 2000.

In terms of contributing to a cleaner planet, there is an obvious need to come up with something better than CFCs \[chlorofluorocarbons\]. Camfridge have been clever at garnering non-dilutive grant funding and have, so far, consistently found solutions to the performance setbacks encountered in developing a novel technology. 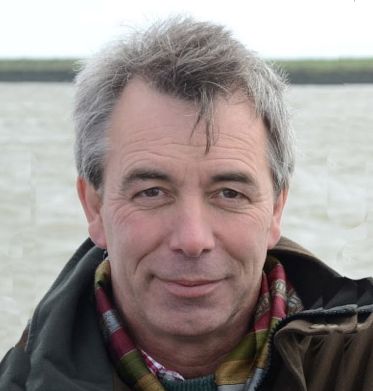