In April 2015, Dymag’s successful raise of £678,054 was used to create more than 200 new jobs as the company speeds towards its destination: becoming the primary supplier of carbon composite wheels for both the motorcycle and automotive industries.

Dymag has been making high-performance wheels since the 1970s for many forms of motorsport, including Formula One, Indy Car, touring car, Paris-Dakar rally, MotoGP and Superbike. 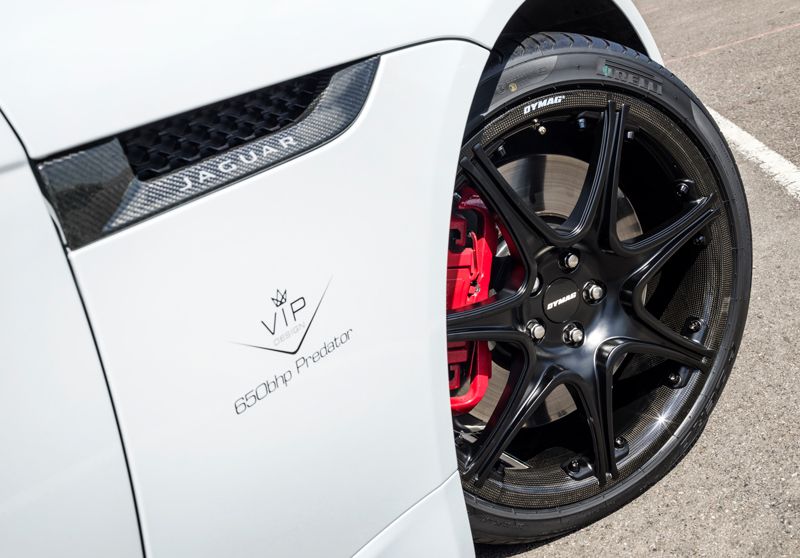 Dymag believes it was 10 years ahead of competitors in developing this technology for cars and motorcycles, yet the liquidation of the company in 2009 resulted in Austrian company Carbotech acquiring the patent rights and tooling patterns associated with the original Dymag auto wheel.

When Dymag Group—incorporated as CSA Performance Wheels—was restarted under its current ownership and management, it was necessary to bring new technology to market: the Dymag BOXSTROM carbon composite hybrid wheel. 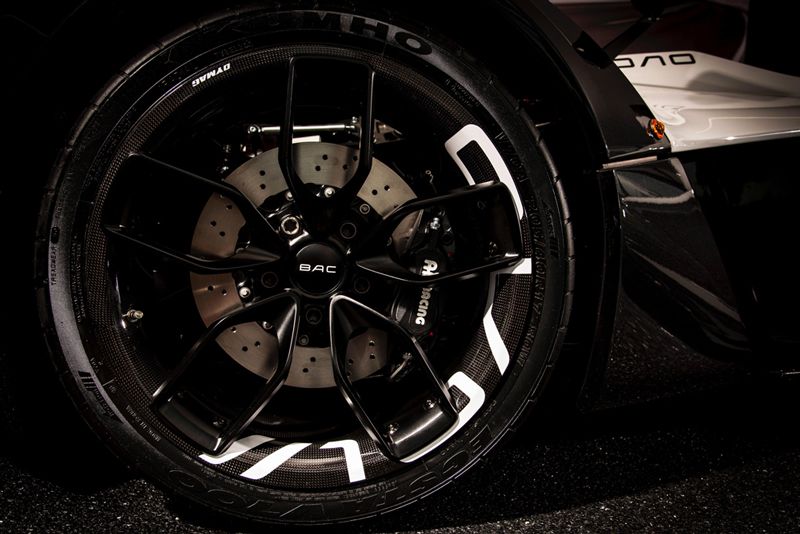 The likes of BMW and Ford are embracing the technology progressively as part of a drive to reduce weight in vehicles and meet ever-stricter emissions targets, while at the same time improving car handling and passenger ride.

Dymag is planning to use funds raised in September 2017 to further product development and expand its current production facility, as well as sales and marketing resources to drive growth.

Chris is an international industrialist and general manager with over 25 years’ experience and knowledge of Asia Pacific, having lived for 10 years in Japan and Singapore. A former managing director of Dymag Racing UK Ltd between 1994 and 1997, Chris rescued the company from receivership in 2010 through his company CSA International. Chris has held senior executive positions with ABB, Invensys APV (now SPX), Blue Circle Industries (now Lafarge) and Perkins Large Engines (now part of Caterpillar Inc.). 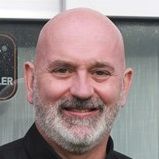 Boundary Capital focuses on SEIS and EIS-eligible investments in early-stage growth companies primarily in the technology space. Its team comprises experienced investors and entrepreneurs with a shared belief that early-stage businesses are much more likely to succeed if the right support is provided alongside capital.

Boundary’s approach is to actively drive growth in partnership with portfolio companies by appointing an experienced executive to the Board to provide advice, support and contacts – its unique ‘Venturer’ model. David Gee is a partner in Boundary Capital with over 25 years’ industrial and venture capital experience in a range of sectors including automotive, electronics IT and materials.

‘Dymag has a very entrepreneurial and experienced team that has already secured several OEM supply contracts as a result of its technology being able to meet the most demanding performance requirements, whilst offering important weight and design benefits.’