The e-Go is the first aeroplane to be designed and built in the UK in decades. Described as a 'fun flying machine', it has an ultra-light design, meeting the requirements of the Civil Aviation Authority which recently eased red tape on the developers of single seat aircraft. e-Go is arguably the most successful company to emerge from Cambridge’s technology parks, and its chief designer is Giotto Castelli: a seasoned aeronautical engineer from Italy who was drawn to the UK by its new business-friendly climate.

This round was led by Hermann Hauser, founder of Acorn Computers and its spin-out ARM Holdings; Marshall Group, owners of the Cambridge airfield and aeronautical experts; the astronaut Michael Foale and Government-backed investment fund Angel CoFund. 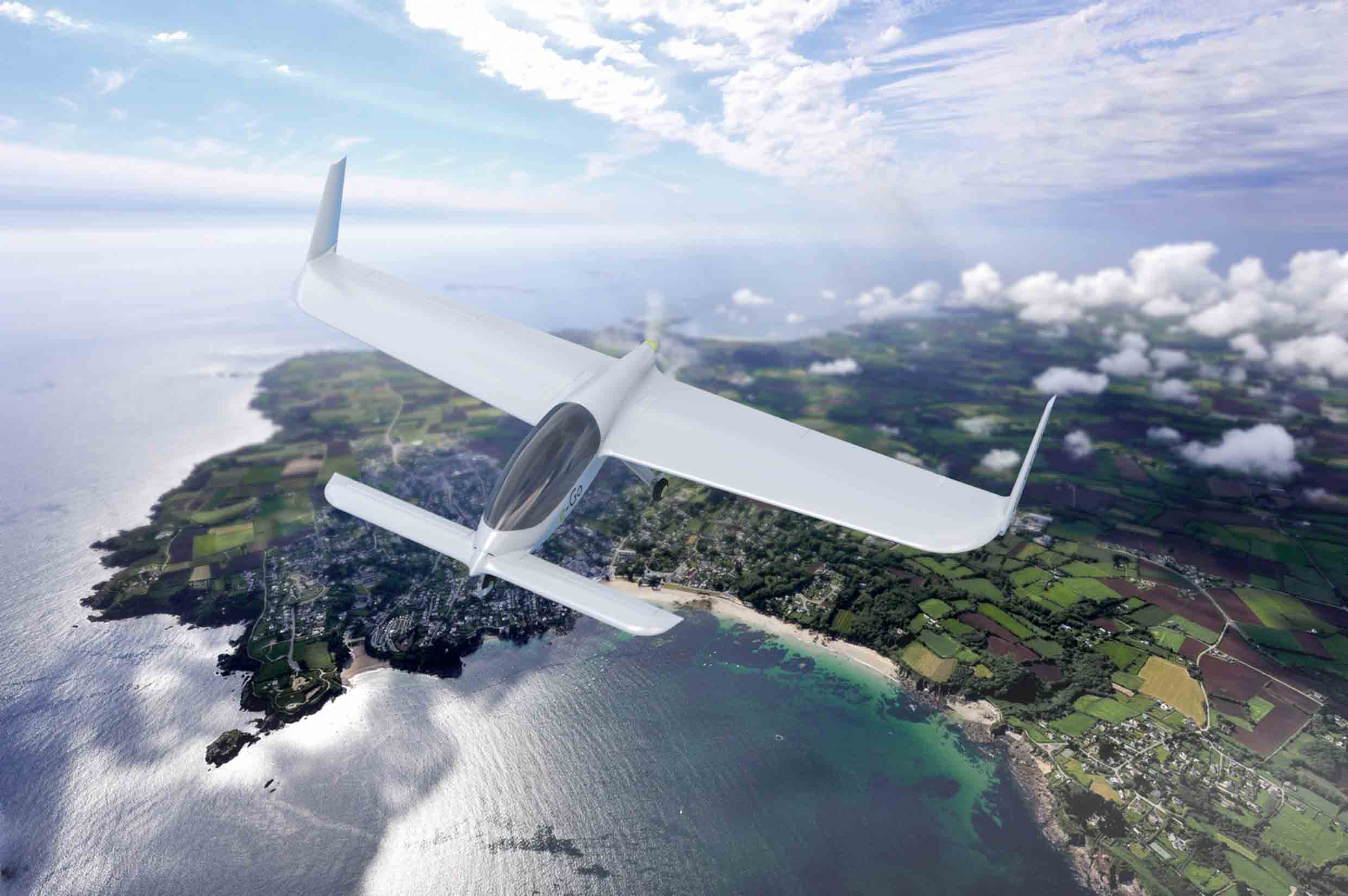 **June 2016: **e-Go Aeroplanes has gone into production! The first production airplane was unveiled at the company's milestone event in June. 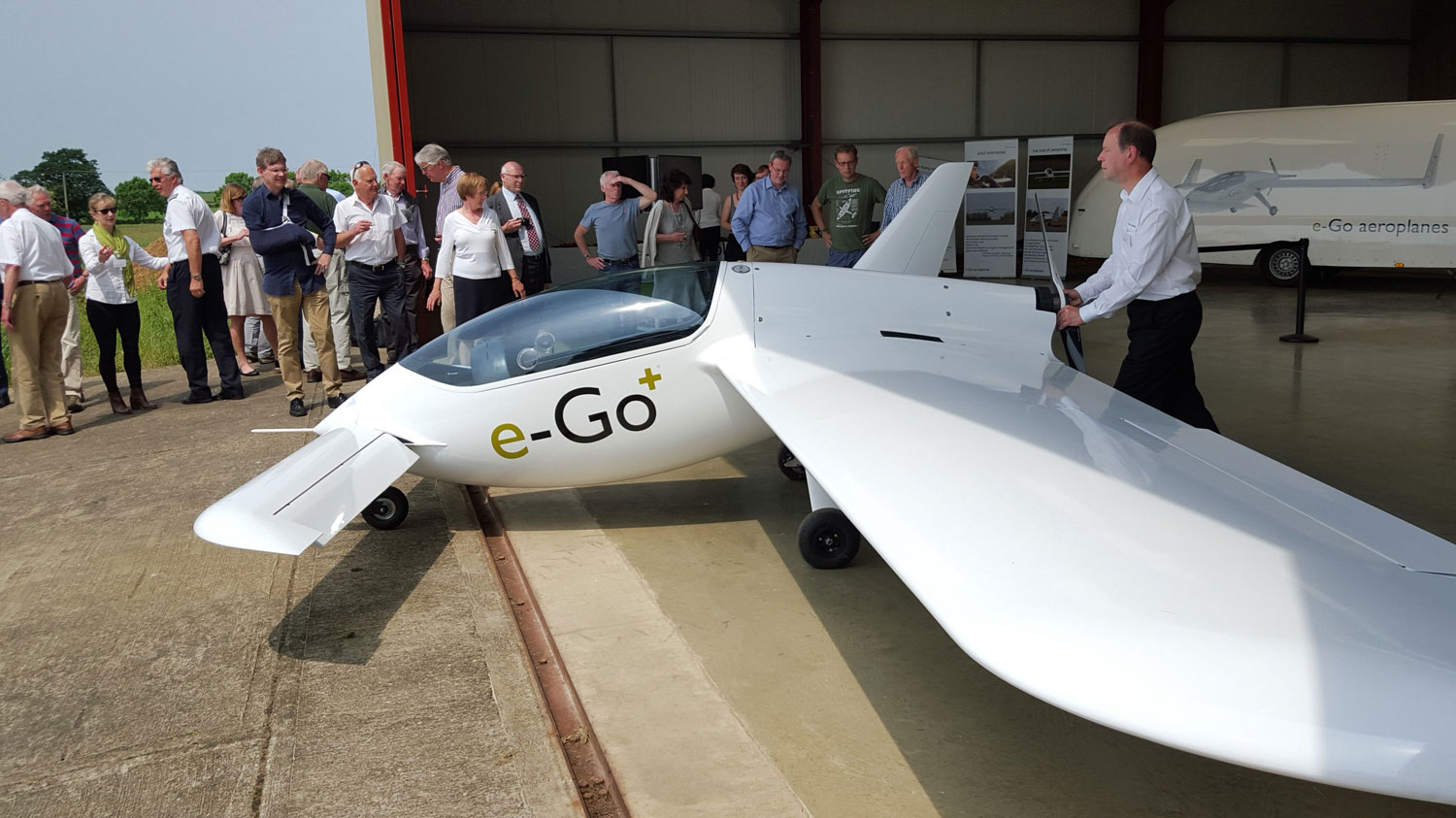