Founded in 2013 by Jeremy Littman, Engenie is an EV charging business focused on providing high-power rapid charging facilities for vehicles. The company plans to become the UK’s leading rapid charge network operator by strategically expanding its network at on-street and prime carpark locations. 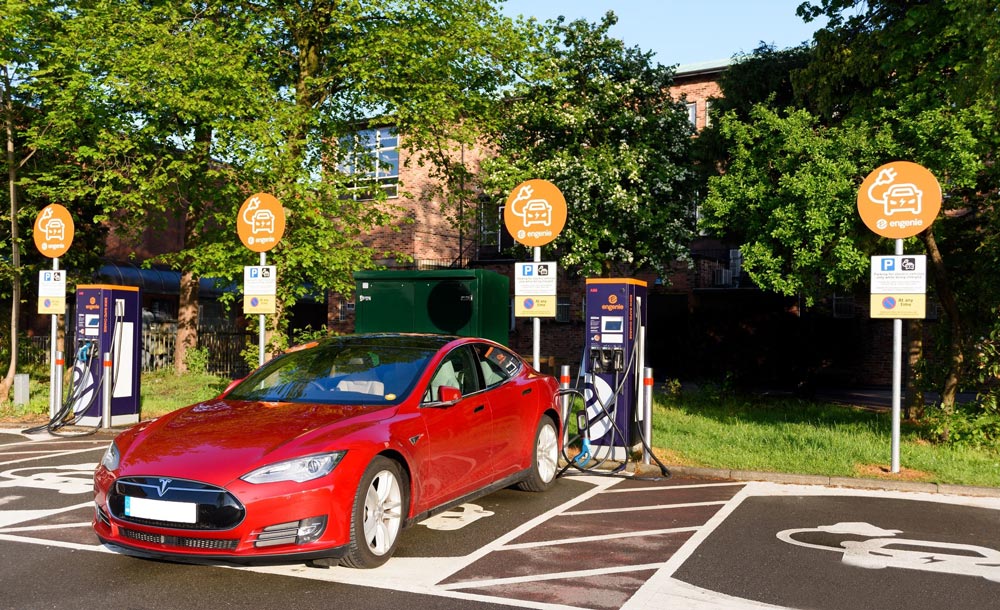 Engenie intends to be the first operator in the UK to partner with a bus manufacturer to design an electrified bus route capable of charging buses en route and at end points. On electric bus routes in Europe, using the same technology, the infrastructure provides 20km of distance from only three minutes’ charging at 300kWh.

Engenie plans to use funds raised in this round to hire eight new people and complete a further 16 charge point installations in 2017. 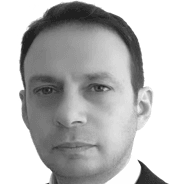 Engenie CEO Patrick Sherriff has held leadership positions within international businesses such as News International, where he was Marketing Director for Times Newspapers. He was Co-founder and Group Board Director at GI Energy; Director at Temporis Wind, responsible for hydro and biomass assets; and Director of Infrastructure Finance at Sicut Enterprises.

Chris Dougan is an investment banker with 25 years’ experience in financial markets, specialising in the energy market, in particular in coal, oil and electricity product derivatives. Chris has a portfolio of property and investments in several sectors including music, restaurants and energy.

It was the wealth of experience within the company that attracted me, the scalability of the project, the fact that Engenie is going to reduce emissions and reduce pollution… The unique commercial model the company employs, it seems to differ from the competitors in the market and also the fact that they were the first company to employ rapid chargers across the UK. 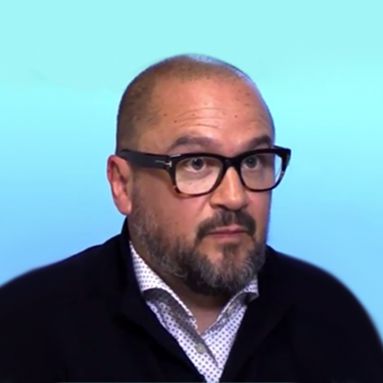 Engenie are well positioned to grow in an exciting marketplace and are raising funds to invest in assets that will give good long-term returns and increased shareholder value. Having met their management team, I was suitably impressed and plan to invest into the company now and again in the near future.

I met the Engenie team in May 2014 and invested in the business during the SEIS fundraise as I was impressed with Jeremy and Patrick and their plans. I am convinced electric vehicles will become mainstream, and with the technology that Engenie has to support the implementation of its plans, I believe they will achieve rapid growth.

I invested a second time at the first EIS raise, and the funds were spent to develop their payment system. They are now ready to drive scale with more resources on board, and I'm delighted to be involved and investing once again. The next stage is critical in building the number of sites and most importantly in the right places… location is key to success. I've invested a total of tens of thousands to date.