With £251,746 of investment from David Garofalo and SyndicateRoom members, Generic Robotics is poised to bring its haptic medical training devices up to a commercial standard.

‘The truth is, no matter how much training a surgeon has, there’s always going to be a first time on their first human patient. At Generic Robotics, we’re developing technologies which are bringing training closer and closer to the real thing.’

Generic Robotics produces training devices for medical students built around ‘haptics’ – the science of touch feedback. Its dental training simulator was developed, and is in use, at Kings College London. Where competitors develop ‘single use’ devices, Generic Robotics uses a common platform, allowing users to practice different procedures on the same system and allowing universities to simply purchase new software modules for new procedures.

The lead investor is David Garofalo, whose achievements include exiting his £225m, AIM-listed company in 2002, and selling his next venture, Dental Partners, to Abano Healthcare Ltd just five years after founding it – a company with a turnover of $100m. Of Generic Robotics, he said, 'The team is undoubtedly capable of doing some excellent work and I love many aspects of the business. Particularly, I find the team highly investable and I’m sure they will do great things'. 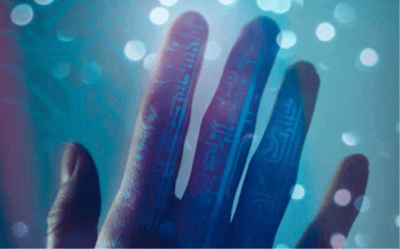 A number of major universities have signed statements that they wish to pursue the first commercial product as and when available, including King’s College London (UK), New York University (US) and Otago University (NZ).

The company was featured on SkyNews during its fundraise on SyndicateRoom.