After overfunding to its limit, Info-CTRL will be using the £300,000 of investment to help more businesses avoid the costly consequences of inaccurate spreadsheets.

Excel use is near universal, but co-ordinating spreadsheets across multiple users tends to result in an expensive loss of accuracy. That’s actually how Info-CTRL was founded: While working as a Change Analyst Consultant for a large retail company, Info-CTRL’s Executive Chairman, Chris Collins, uncovered a £80m cash flow discrepancy, simply because the company wasn’t accurately tracking its cash commitments effectively. There have been numerous examples of similar incidents over the years, with JP Morgan famously losing $6 billion. Worryingly, 88% of spreadsheets are thought to contain these types of errors, according to MarketWatch.

Thankfully for spreadsheet users, the solution to this problem doesn’t mean abandoning their favourite spreadsheet software. Info-CTRL is a SaaS solution which consolidates and brings order to the chaos of corporate spreadsheets, allowing them to be edited by multiple users without compromising accuracy and security. In other words, Info-CTRL let’s people work with what they love at the front end while maintaining a robust and secure database at the back end.

Chris has previously grown a business from scratch to one with a turnover of over £7m. He also led the management buy-out of i-Realise from Itim Group in 2005. Non-Executive Director, Bernard Fisher, has over 40 years experience in the Information Technology industry, having acted as CEO or Chief Financial Officer during a number of successful exits, including when Adaytum, a financial software company, was sold to Cognos for $160m for over 2.5x revenue.

This round was led by Finance Birmingham, with due diligence carried out by Ascension Ventures. 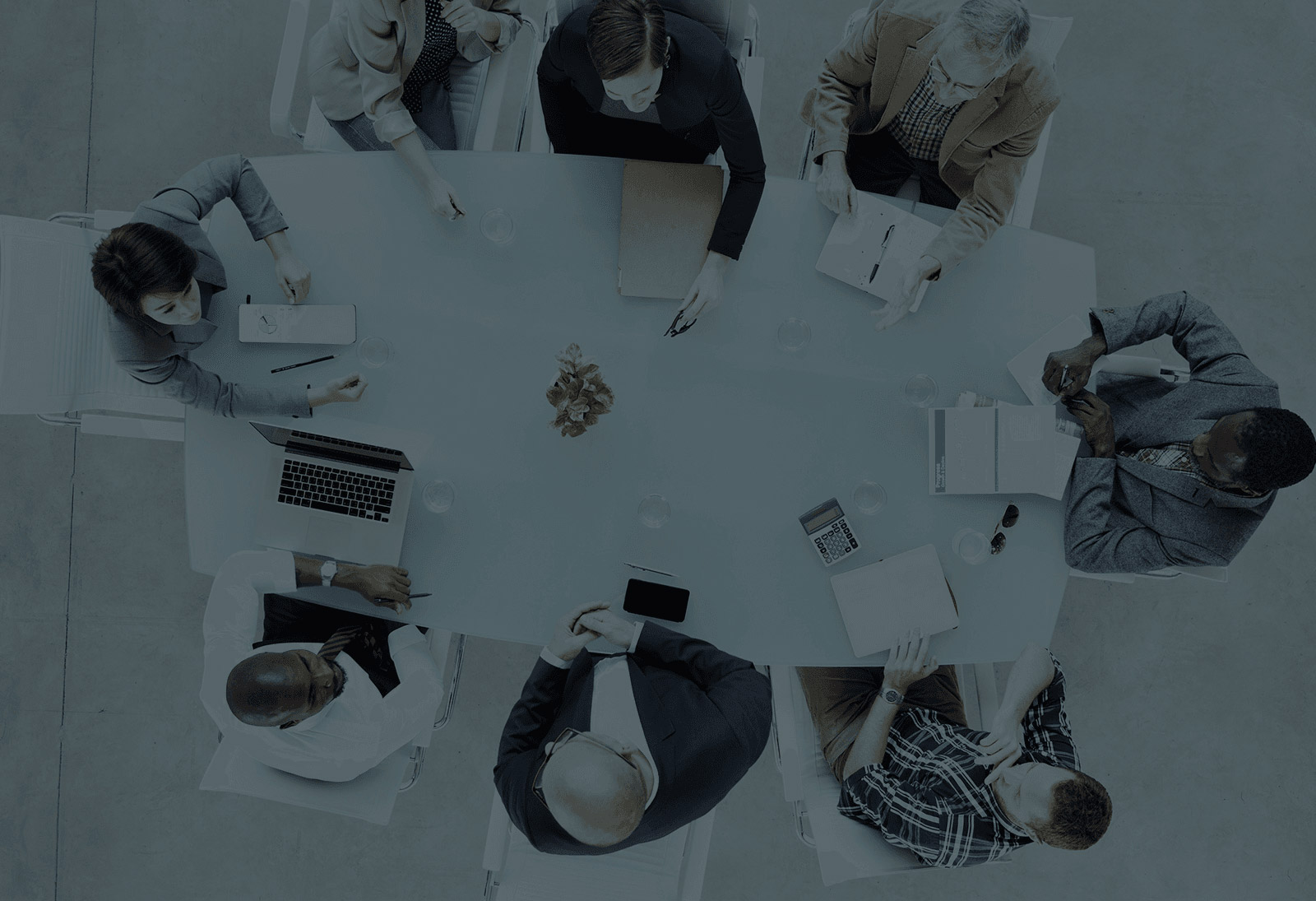 Info-CTRL has already built commercial traction, having sold to Core Logic in the US, and having recently signed a contract with Cath Kidston. The company is fostering a healthy sales pipeline, including three Tier 1 retailers and over ten Tier 2 retailers. Its sales funnel has over 800 prospects.