MGB Biopharma (MGB)’s lead compound, MGB-BP-3, has been found to be rapidly bactericidal against all strains of Clostridium difficile, the bacterium fast-emerging as a leading cause of life-threatening, healthcare-associated infections worldwide. MGB has already completed a Phase I clinical safety study and is now well on its way to successfully launching its new class of antibiotic, with the funds raised on SyndicateRoom contributing towards the cost of running a Phase IIa clinical trial.

Strains of bacteria are increasingly resistant against antibiotics, the vast majority of which have been in use for decades. With funding from Scottish Enterprise, MGB commenced operations in 2010 with the aim of developing a new class of small molecules with specific antibacterial activity against susceptible and resistant bacteria. It has since won numerous awards, such as the 2014 and 2017 Biomedical Catalyst Award. The company’s lead compound represents a new structural class of antibiotic with the ability to actually kill the pathogenic bacteria associated with Clostridium difficile infection. This breakthrough has the potential to reduce levels of recurrence and mortality, while simultaneously mitigating the antimicrobial resistance crisis. 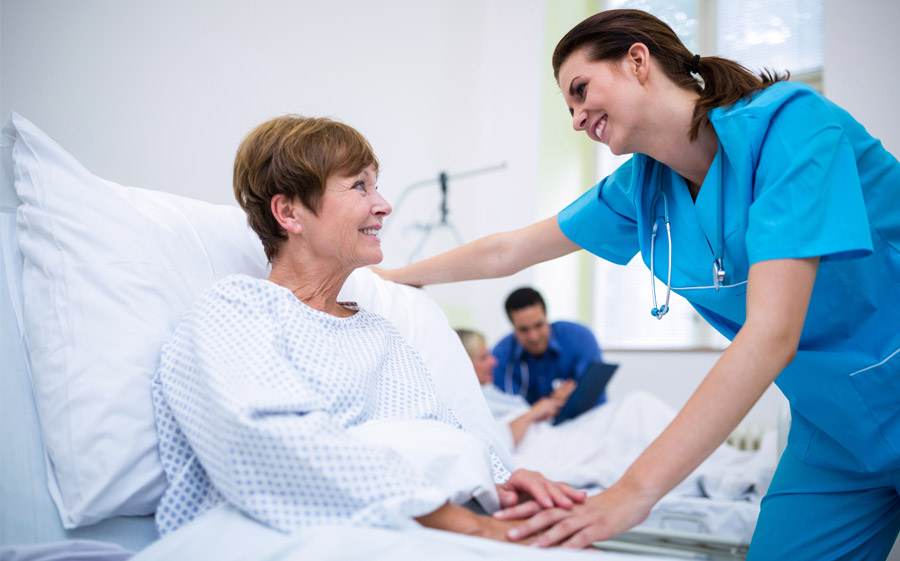 In 2016, the FDA granted MGB QIDP status and, in the same year, accepted that the clinical design could lead to approval following a single pivotal Phase III study rather than the usual procedure requiring two Phase III studies – a major regulatory allowance.

CEO, Dr Ravic, is a physician with over 30 years’ experience covering clinical practice, medical science and drug development of biologics and small molecules. He has authored and presented numerous scientific papers and completed around 100 clinical trials. Dr Ravic specialises in bridging the transition from preclinical to clinical development, having created a proven methodology for increasing speed and reducing costs to achieve proof of concept. 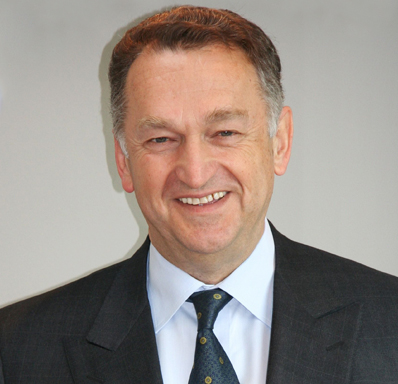 Archangels, a syndicate made up of 85 active investors, has been investing in and mentoring early-stage companies from Scotland’s technology and life sciences sectors for 25 years. The team has wide experience in diverse industries to help support the development of young companies and maximise investor return.

If successful going to market, MGB-BP-3 could deliver a first-in-class novel antibiotic compound for which there is great medical need. 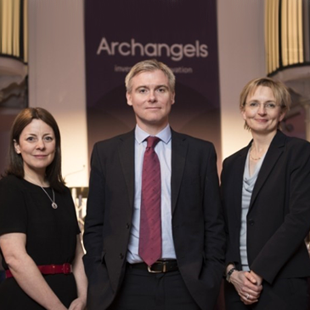 Alongside members of Tricapital, Barwell, and the Scottish Investment Bank, Archangels had already provided MGB with £6.5m of investment to fund the business before it raised on SyndicateRoom. It first invested in March 2010 and has supported the company throughout its early-stage development and successful Phase I clinical trial.