In February 2014, Mitodys Therapeutics successfully raised £150,000 to fund the initial optimisation and validation of its drug-discovery platform through initial drug prototypes.

MitoDys is a drug-discovery platform, working on a novel approach to treating Parkinson's disease.

MitoDys is headed up by founder Steven Zimmer and a world-class board of scientific and clinical advisors led by Dr David Weiner, a clinician scientist who is a noted expert in Parkinson’s disease, along with a network of academic laboratories and partner CROs.

The lead investor in this round was The Life Neurological Research Trust. 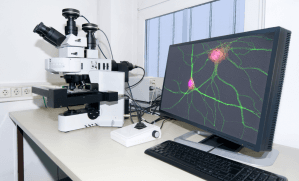 We caught up with Mitodys at our event in April and found out about the company's progress: