Momentum is looking to provide a solution leading to the early detection of the presence and absence of bloodstream infections.

Momentum believes that although a number of companies are trying to produce instruments that could speed up testing patients at risk of sepsis, very few of them can, at the same time, accelerate confirmation of a negative result. Without this, there is wide pre-emptive antibiotic administration and therefore ever-increasing concern around antibiotic misuse.

The team considers their assay to be one, if not the only, diagnostic instrument that can provide a result in less than one day and, at the same time for patients testing positive for sepsis, give valuable information on the type of infection to help doctors adjust antibiotic administration appropriately and thus better treat patients.

Going forward, the company intends to build on earlier AST feasibility work to develop a test reporting antibiotic sensitivity in under 12 hours, and has begun investigating sterile fluids beyond blood for infection.

William Mullen founded Momentum Bioscience Ltd in 2008. He has founded four other companies (one on AIM) and has previously worked for Abbott Laboratories in the US in technology acquisitions, as well as at Rowett Research Services as CEO, ANGLE Technology and Cambridge Life Sciences as head of R&D. 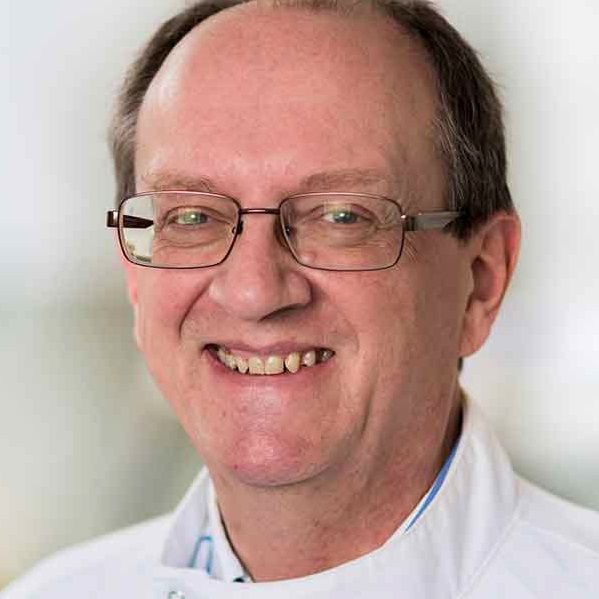 Matthew Frohn is the co-founder of Longwall Venture Partners. Matthew has been a professional angel investor for over 15 years, focusing on startup and early-stage investments in life science and healthcare companies. Matthew chose to invest in Momentum as he believes in both the problem the company is addressing and its novel approach.

Led by an experienced team, Momentum is solving an identified and intractable healthcare problem, with a novel, proven diagnostic test, formatted so as to attract potential major acquirers. 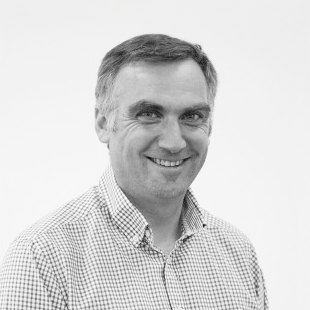