Naked Energy aims to address the world’s need for zero-carbon heating, cooling and electricity with the launch of its revolutionary solar collector, Virtu. Its compact design is easy to install and maximises roof space without compromising on efficiency. The company’s patented technology maintains solar cells at a uniform temperature, leading to superior performance compared to existing solar panels. Virtu has already begun to demonstrate how it can transform the funding of renewable thermal energy into something less risky and more attractive.

Following its success in winning the Shell Springboard prize, the company collaborated with Professor Peter Childs at Imperial College London. He tested a series of prototypes and validated the exceptional thermal efficiency of the design. With funding from DECC grants and early equity investment, a dedicated engineering team was recruited, in-house testing capability established and full scale prototype systems designed and tested. Field trials have now been completed in Malta and the UK that have confirmed the market leading potential performance of Virtu. 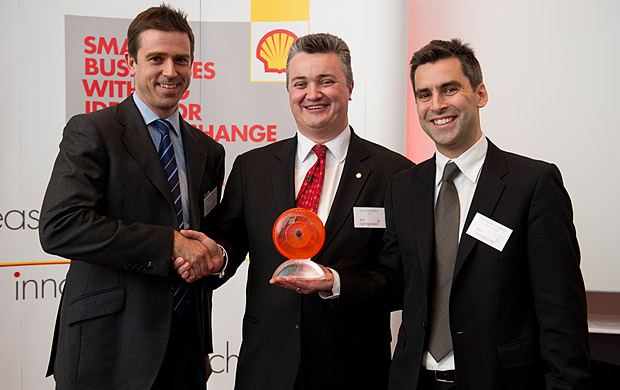 The company’s primary ambition is to decarbonise buildings on a global scale, delivering both heat and power at greater energy density than any other solar product. In sunny markets, Virtu has been shown to deliver strong return on investment even without subsidies. Across a wider range of climatic conditions the system remains highly competitive due to the novel combination of photovoltaic cells within a vacuum. 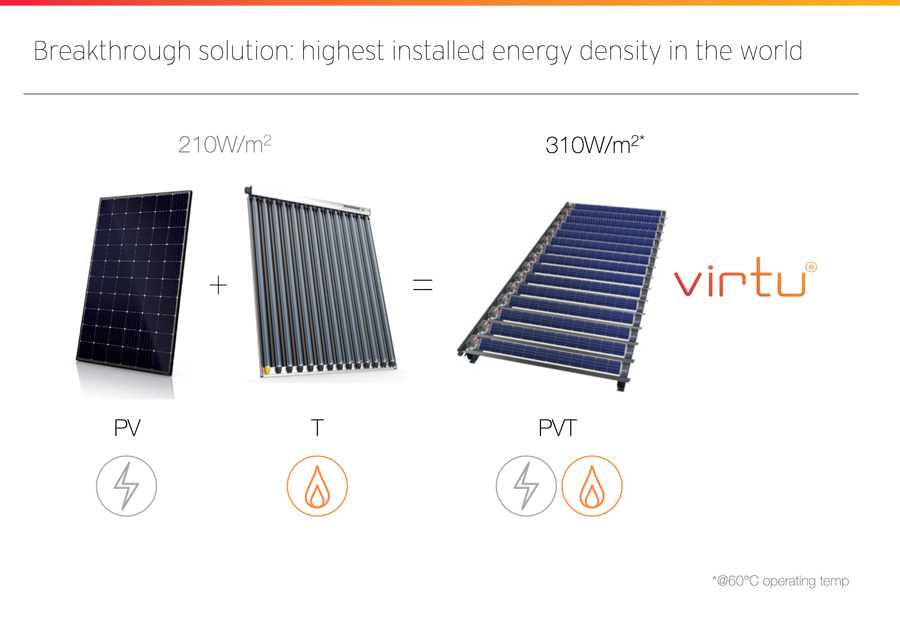 A Virtu system has been supplying solar heat and power to one of the UK’s largest supermarket chains since the beginning of 2017, and Naked Energy has since engaged with numerous distribution partners and commercial customers across the world.

Christophe Williams is the founder and commercial impetus behind Naked Energy. He worked as a senior creative executive in the advertising industry for over 15 years, dealing with clients including Microsoft, BMW, Sony, and various UK government departments. Christophe was inspired to start the company when he became aware of the global demand for cost-effective solutions for heating and cooling buildings. 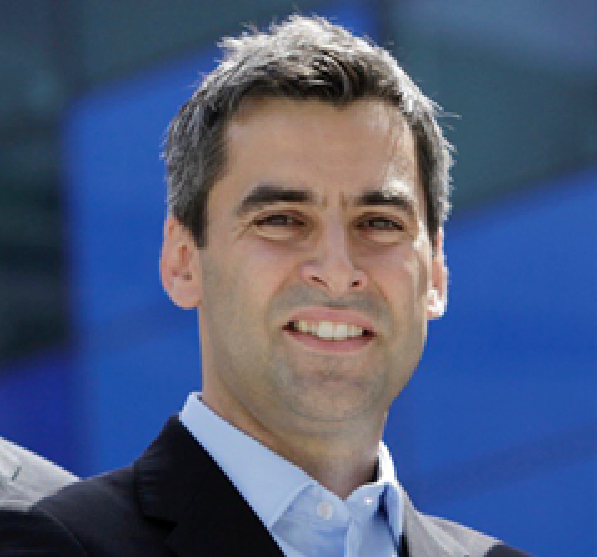 Karen McClellan began her investment career on Wall Street at Lehman Brothers after completing a degree in Economics from Yale. She went on to get a business degree from Stanford and worked in energy finance as an investment banker, private investor and fund manager. Karen has attended, and often presented at, nine UN climate change conferences. In addition to financing and investing in energy projects around the world, Karen has worked with distributed energy technology companies in similar stages of development to Naked Energy, including in fuel cells and small wind turbines. 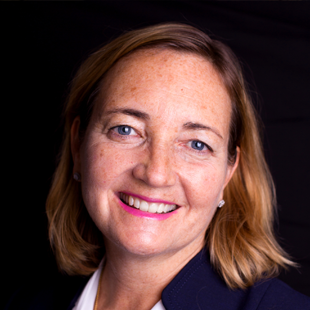 What investors have to say

“Probably the most impressive B Plan of any technology company I have seen in over 20 years of working with high tech startups. Very impressive and detailed business plan, indicates ability in both technical and commercial requirements to scale this business. The Intellectual Property protection and analysis is one of the most thorough that I have seen.”

“Significant progress is required in decarbonising the energy required to heat and cool our buildings as these account for half of the world’s energy use, but so far most investment focus has been on electricity. I believe renewable energy technologies, and in particular, hybrid solutions like the Virtu Photovoltaic Thermal collector from Naked Energy are well positioned to address this global opportunity and create a more distributed and democratised low carbon energy system – hence my interest in investing in the company.”