NextUp is a subscription video on demand service which showcases and celebrates the diversity of live stand-up comedy whilst supporting comedians, venues and everyone between.

Despite the popularity of stand-up comedy, NextUp points out that many fans cannot attend live-shows due to ticket price, location and availability constraints, while the decline of the DVD market has reduced their ability to watch full versions on-demand.

With minimal marketing, NextUp has achieved ~1,000 users and an average monthly churn of just 7.5%. Within its first year, the company signed with Amazon Channels, Niche Media Global and Virgin Atlantic, and its app has been featured in the Apple app store, achieving five-star ratings across iOS and Android. The company was delighted to be nominated for the leading industry platform Chortle’s ‘Internet Award’. 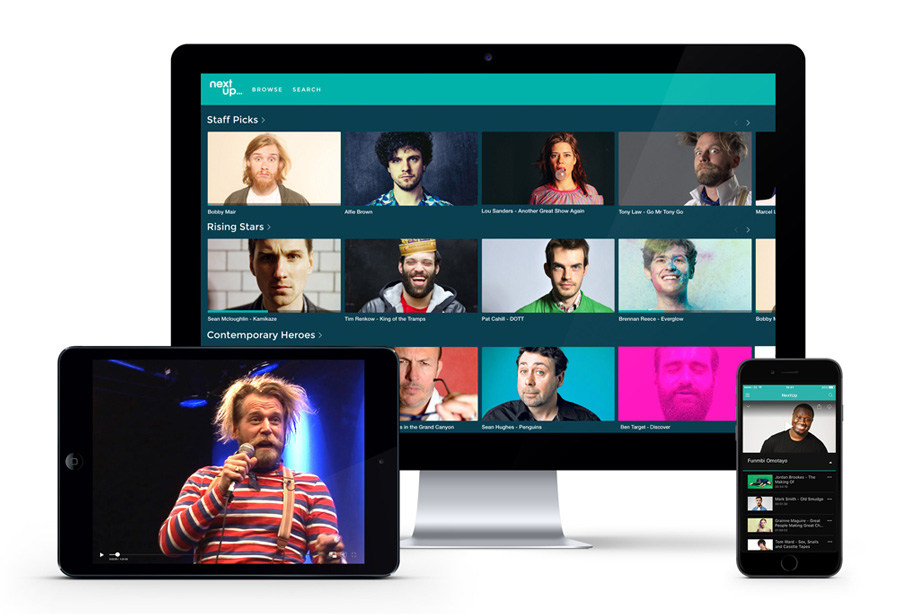 In making comedy shows available online through its platform, NextUp ensures that comedians don’t work tirelessly to craft them, only for them to vanish without visual trace, even when they are met with critical acclaim. The company also seeks to celebrate the diversity of comedy styles popular on the circuit, which it believes are not fully represented either on TV or online currently.

NextUp Comedy is led by Daniel Berg, who has an in-depth knowledge of the stand-up circuit and an extensive background in comedy and video, having previously worked at TV companies Brown Eyed Boy, Cartoon Network, and ComComedy. His experience also includes creating online comedy for the BBC and Comedy Central US. 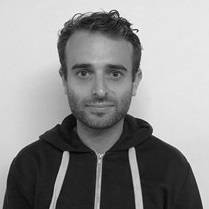 Velocity is an investment firm which specialises in start-ups and buy-outs. The group has witnessed high returns on its investments, such as the 6.6x return they attained on a partial exit in respect of one of their SEIS holdings in May 2017 within 13 months of investment. The group hopes to inspire confidence in investors through its own convictions and in-depth knowledge of the investment opportunity.

The group is sector agnostic and looks for innovative commercial ideas that can connect with audiences. Their preferred stage is seed, ideally with a prototype or minimal viable product that proves either the product’s workings, or market traction. Equally key for Velocity is a strong team with experience and a deep understanding of their sector, as well as a potential exit of at least 10x within five years.

'Having founded JustPark, I understand what it takes to run a successful startup and the pitfalls that come with it. What impressed me about NextUp is that it fills a clear gap in the market (with first-mover advantage) and with the expertise on the team they've got the skills, contacts and the ambition to succeed. Timing is crucial with companies like this and NextUp are well placed to ride the current upsurge of specialist SVOD services.'

'I signed up to NextUp because as a lifelong fan of comedy, I often watched comedians and shows which I loved and wanted to see again but, because they weren't considered "big enough" for full commercial releases, they were lost. I was delighted to see an idea like NextUp, providing a platform enabling me both to view some of my favourite established acts and discover new ones at a very reasonable price. I think it has done a great job of promoting and preserving the art of a unique range of comedy. In fact, I not only paid for my own subscription but bought others as presents for friends.'