In July 2014, Pulsar successfully raised £618,120 to the accelerate growth of its hitech lighting business.

'Making the world a brighter place, one LED at a time'

Pulsar specialises in providing long-lasting lighting where light failure would be highly visible, or light replacement is complex, dangerous or costly to remedy (e.g. high rise buildings, bridges, etc.). Braving all that the Great British weather has to throw at them, the Pulsar's fixtures have endured some of the wettest and hottest years in recent history as well as snow, ice, hail, fog, wind, and all weather in between for the past decade. The company has a broad and varied client base from the BBC, to the Bahrain World Trade Centre, to Jay-Z concerts.

This round was led by David Dueck, CEO and Chairman of National Importers (nationalimporters.com). 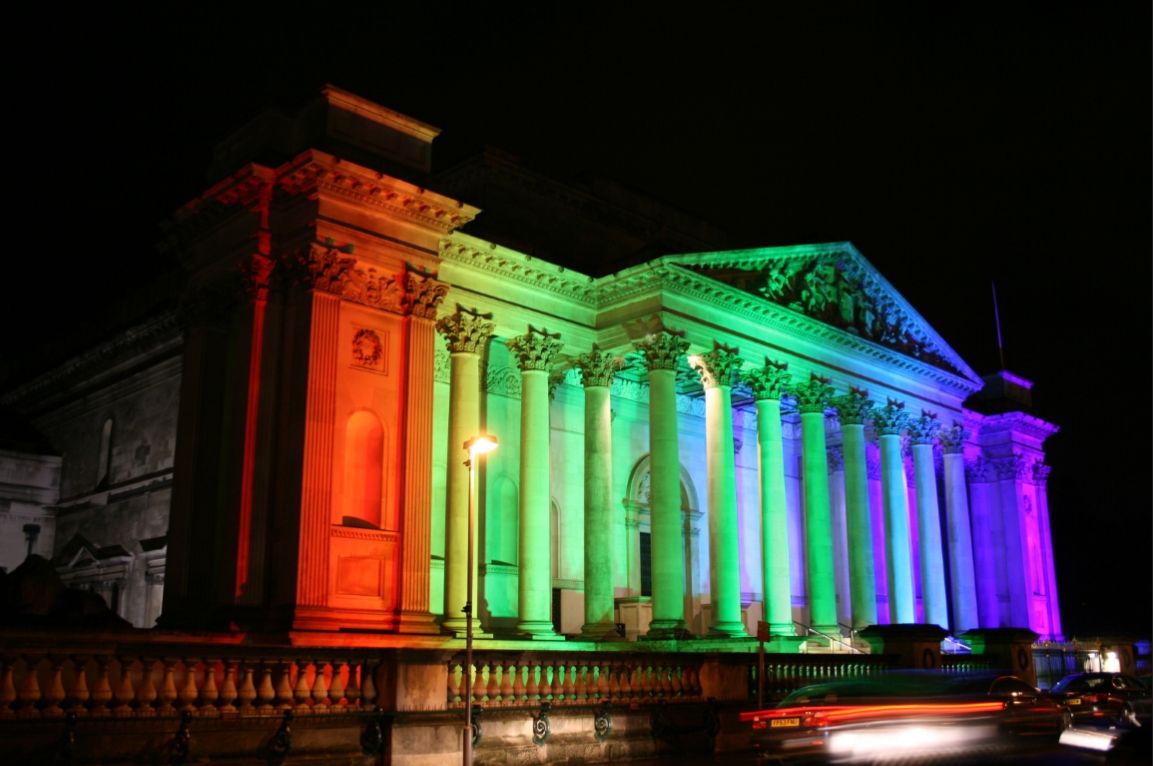 In the week that Pulsar's funding round closed, the company signed up two orders which will together account for £450k revenue in the second half of 2014. This will mark a 45% increase in revenues on the first half of 2014. One new sales representative joined the company in July, another two join in August and September respectively.

On Friday Oct 17th, 2014, Pulsar’s LED sign (which they manufactured) printed with the Pulsar name clocked an impressive 11 years 5 months of continuous activity – surpassing 100,000 hours! This real-world industry first is proof of LED's amazing longevity and also of Pulsar’s dedication to making the highest quality LED lighting fixtures on the market.

In February 2015, Pulsar took part in the recent 'E-Luminate Cambridge Festival 2015', lighting the Fitzwilliam Museum, Kings College and Peter House with 27 of the ChromaFlood 200's.