RefurbThat is a Microsoft Authorized Refurbisher – one of a select few in the UK – which saves companies and individuals money on their computing spend, selling like-new, refurbished laptops with up-to-date pre-installed software.

During the refurbishment process, any faults the company finds are rectified using manufacturer-approved parts. Only then does a used computer become a RefurbThat professionally-refurbished computer.

RefurbThat customers gain access to the benefits of operating system downloads, updates, and enhanced features out of the box, plus an upgrade path to future releases of the Windows operating system software.

This round was led by Par Equity, a leading venture capital firm in Scotland. 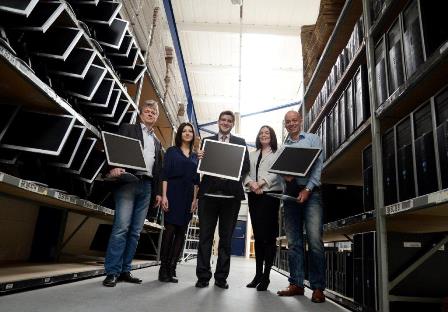 RefurbThat only started trading in April 2013, and has experienced approximately 150% year on year revenue growth since. For the first five months of 2014 the business has outperformed its revenue plan by £66,678 and gross profit was £12,932 more than projected.