In March 2015, Salty by Simon West successfully raised £1.8m on SyndicateRoom, becoming the first ever equity-crowdfunded Hollywood film. The film was subsequently rebranded Gun Shy and released in January 2018.

Gun Shy is now available to watch on Digital Download on iTunes and Amazon. Congratulations to the Salty Film team and all its shareholders!

Simon West’s films have taken more than $1bn at the global box office. Of those, five have reached number one at the US box office and taken more than $100m in revenues, with his lowest-grossing film taking $62m. He is the Director/Producer of Con Air, The General’s Daughter, Tomb Raider, Black Hawk Down, When A Stranger Calls, The Mechanic and Expendables 2, to name a few.

With Salty, Simon was going independent. The company Salty Film Ltd coordinated the production of Salty with West at the helm as lead Director/Producer. The film is based on the book Salty by Mark Haskell Smith, who helped adapt his novel for the screen with the help of Toby Davies (That Mitchell and Webb Look, Dead Gorgeous).

'The story follows Turk Henry (Antonio Banderas), a mega platinum rock star married to supermodel (Olga Kurylenko) and rich beyond his wildest dreams. Whilst on holiday, his wife is mysteriously abducted by a group of renegade, ship-less pirates. With little assistance from local authorities, Turk is forced to embark on a mission to rescue his wife. With life skills better suited to playing bass, playing the field and partying, he is forced to navigate through deadly jungles and take on ruthless bandits in this truly hilarious, action-packed romp.' – Teaser-Trailer.com

Salty was the first film funded on SyndicateRoom, demonstrating that this sort of funding model can work well for supporting independent films. Since Salty's raise, two further film rounds have closed on the platform: Itchy Fish Film, whose classic British coming-of-age comedy The Bromley Boys is due to be released in 2018; and Boudica Indigo with upcoming feature Kat and the Band, which is also heading up the first European initiative to redress historical gender disparities on and off screen.

Salty Film Ltd has appointed Carnaby International Sales and Distribution to handle the international sales. Sales began in earnest at the European Film Market in Berlin February 2015, with several international distributors snapping up the rights to handle distribution in their territory. Sales are ongoing. 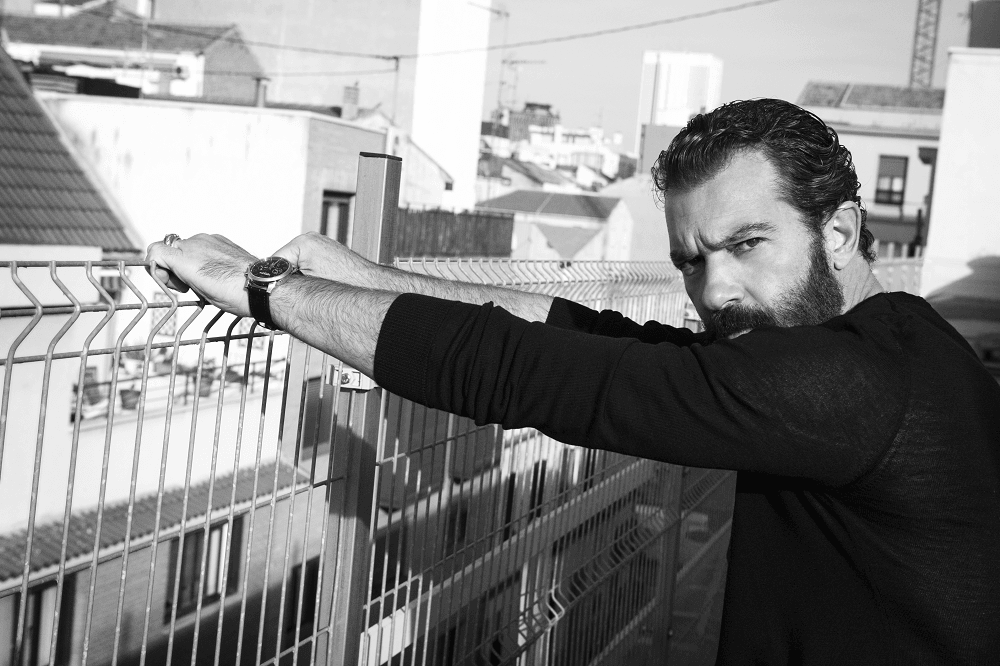 Famed for cult classics such as The Mask of Zorro, Desperado and Assassins, Banderas will play Turk Henry, an ageing rock star and reformed sex addict married to a supermodel who is abducted by pirates whilst on holiday in South America. The news was covered extensively in the media online and off, including by The Telegraph, City AM and Deadline among others. 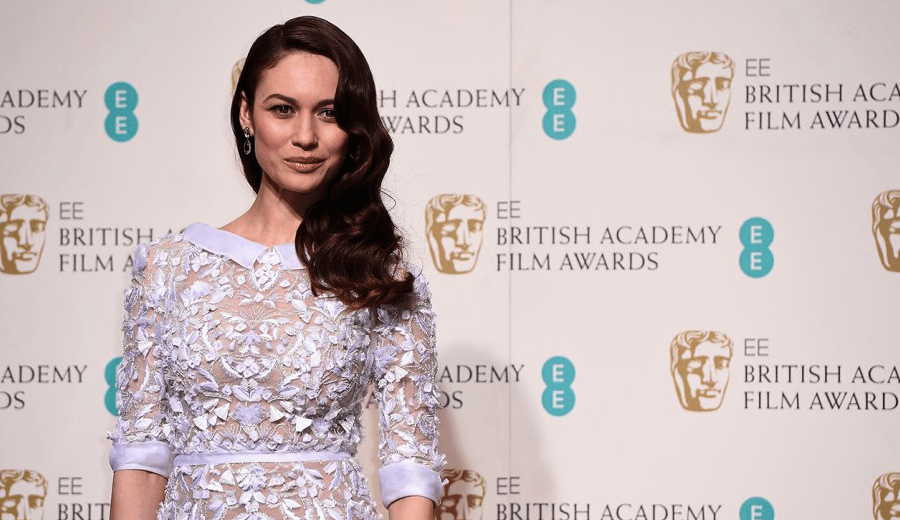 Bond girl Olga Kurylenko has been confirmed to star alongside Antonio Banderas as Sheila, the lead character's abducted supermodel wife, in Salty. The Ukrainian-born actress and model is famed for her role opposite Daniel Craig in Quantum of Solace as well as films The November Man, Seven Psychopaths, The Water Diviner and Oblivion. 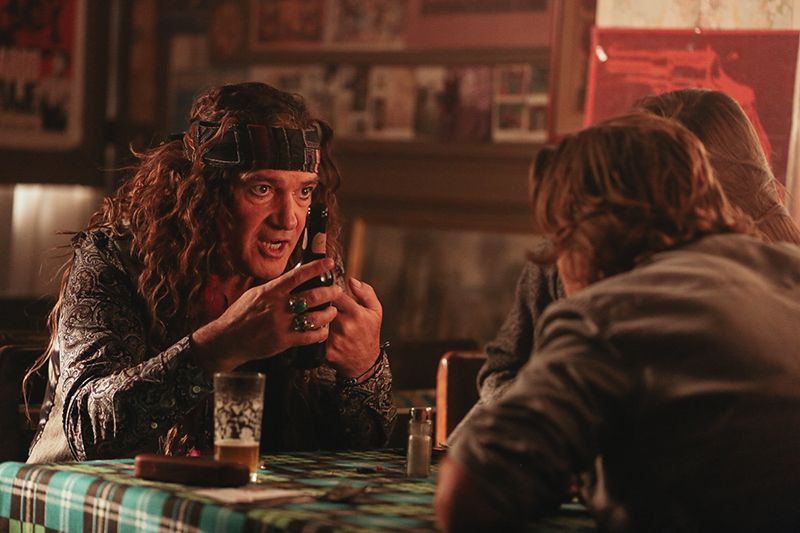 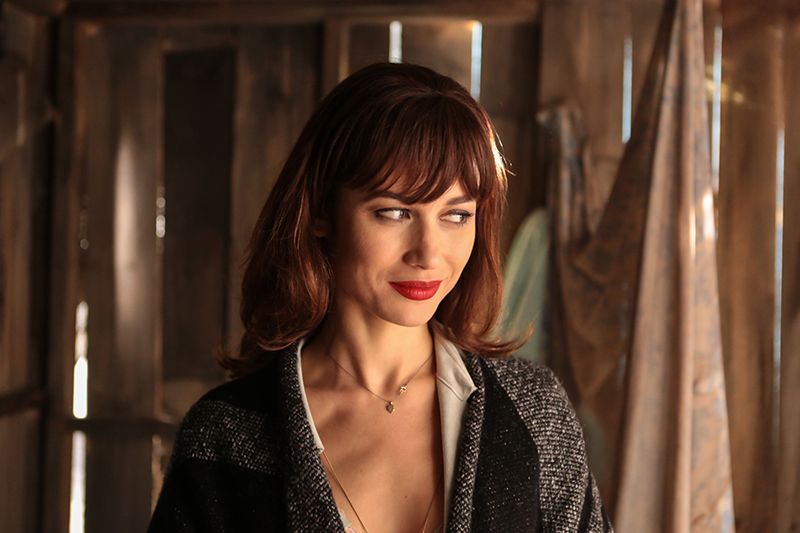 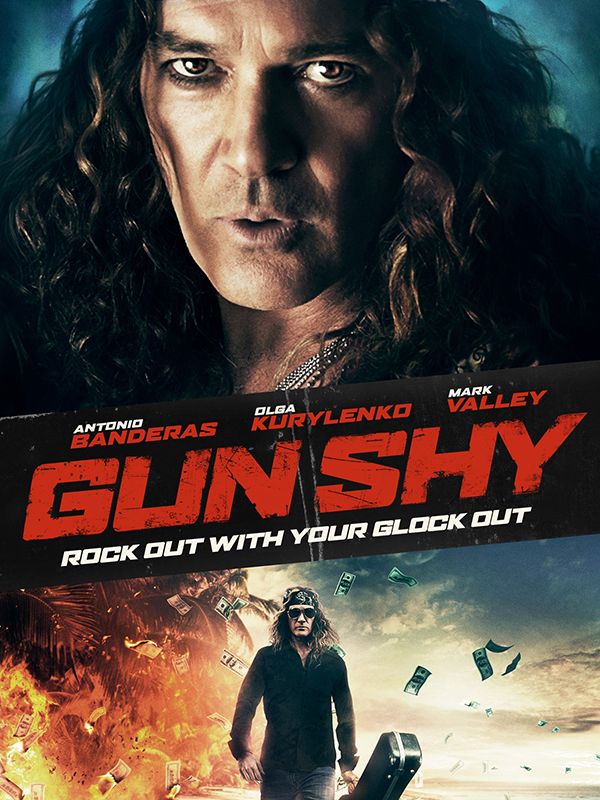 Gun Shy is now available to watch on Digital Download on iTunes and Amazon.