SupaPass is an entertainment app giving a content owner their own paywalled subscription service, enabling them to market directly to their audience and monetise their content.

SupaPass returned to SyndicateRoom for a second round in October 2018. The lead investor was Oliver Dowson, an experienced Angel investor and CEO of International Corporate Creations (ICC).

Over the next year, the SupaPass team aims to expand within key verticals and drive revenue through the sales of its app. The company plans to use the funds raised in this round to drive these sales, power the existing team, and hire a sales team to deliver on the commercial pipeline.

Founded by Oxford Engineering Graduate and Entrepreneur Juliana Meyer, SupaPass is a B2B service that allows content owners – such as TV celebrities, sports teams, musicians and even charities – to engage directly with their most important superfans through an app where they can reward and give fans all their digital content in one place, whilst receiving a regular revenue stream.

Dubbing itself ‘the fair trade streaming app’, SupaPass aims to present a new model for audio and video streaming that caters to ‘superfans’ (the top percentage of an audience who spend a large proportion of the revenue), whose needs the SupaPass team believes are not being addressed by mainstream streaming and social media platforms.

In this context, the company’s vision is to become the world’s leading VIP subscription platform for the entertainment industry.

The company plans to use funds raised in this round to support the sales, operations and technical teams to pursue expansion into key verticals, increase the number of channels and harness additional revenue streams. 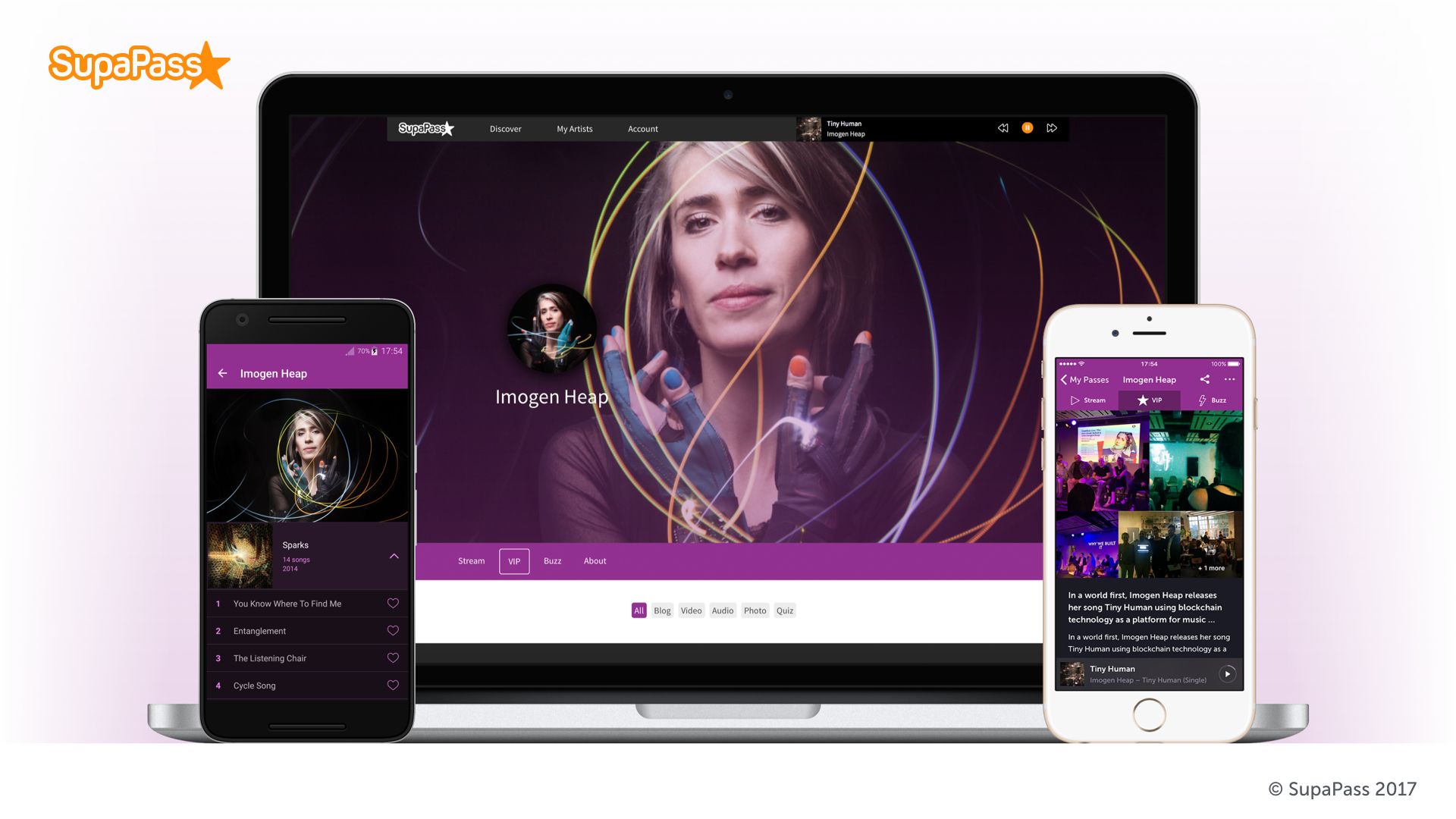 Founder and CEO Juliana Meyer set up her first business at the age of 16, and has an Engineering Science Degree from Oxford University.

In her 20s, she established and ran a record label and publishing business as well as its campaigns supporting Juliana’s own music, leading her to secure performances for the Queen, Glastonbury Festival, TV & radio, songwriting for the Olympics, films and adverts, writing multi-award winning songs and being listed in the Best Albums of 2008.

We believe there is a huge untapped market opportunity with niche superfans, and that much of the industry is leaving money on the table underserving them. We aim to solve their pain-points whilst paying creators better with a new model that addresses both these needs directly.

Founder and CEO of SupaPass 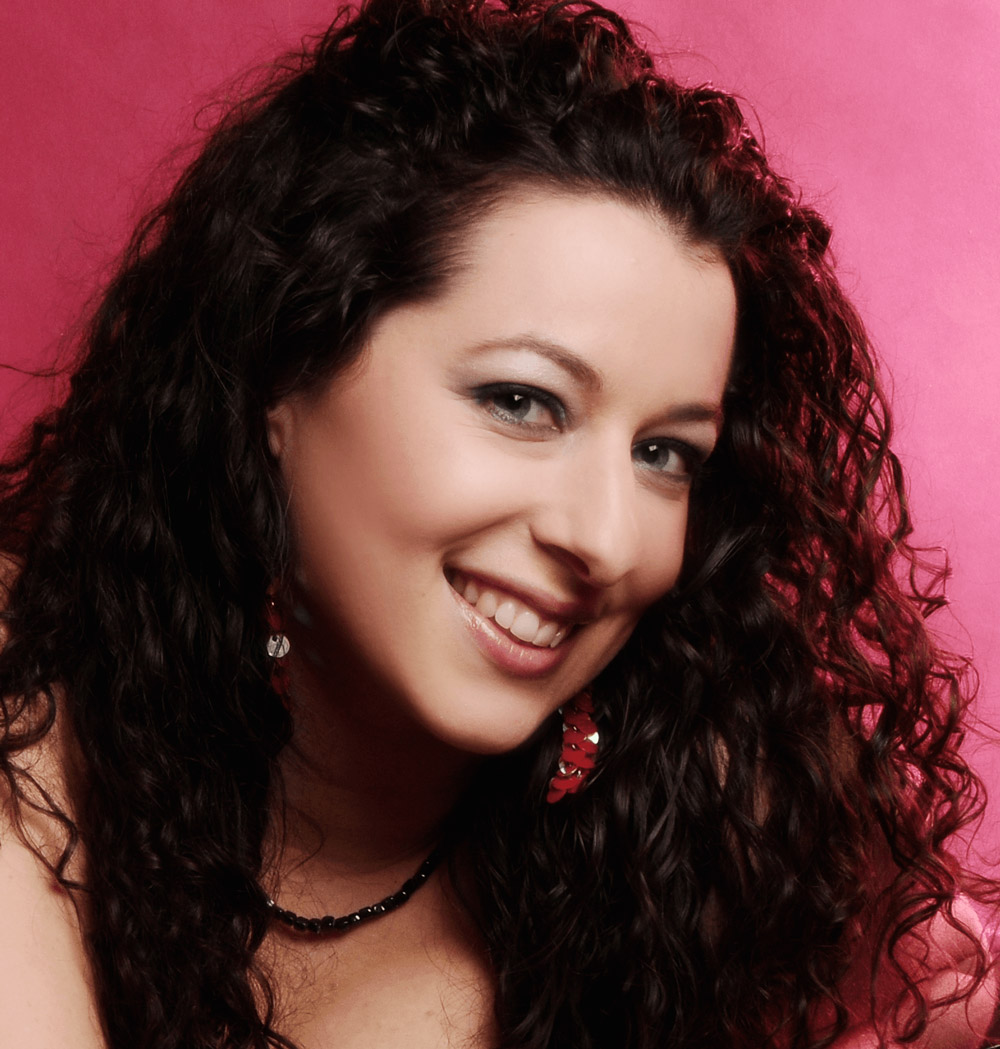 Derek Watts was the lead investor in the 2017 raise. He is an experienced investor and entrepreneur, having founded Nitritex, a leading global manufacturer of high quality cleanroom consumables and reusables, running it for more than 20 years. The company was acquired by Ansell for £57m in April 2017.

SupaPass first met Derek through Cambridge Capital Group, a consort of more than 80 investors who have invested several million pounds in more than 50 hi-tech companies in the Cambridge cluster. The Group has invested in all three of SupaPass’s investment rounds to date.

SupaPass is an exciting company with a huge market opportunity across a number of verticals. Having identified a lucrative gap in the market, Juliana has built an impressive team who have demonstrated tenacity and ingenuity in creating a strong business model. Their foresight and innovation gives them a competitive advantage to navigate the challenges of building a successful business. 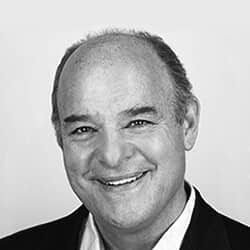 'SupaPass is the fair value ethical platform for fan access to Artists’ creative content and products, as well as for Artists’ interaction with their most loyal fans. It also provides the base for like-minded fans to find close access with other artists. So much of the reward structure of the music industry is broken, unfair and lacking transparency. SupaPass can help solve so many of these problems by providing its platform technology for both small and larger artists. I alway like to invest in companies that are solving problems in society and doing the right things.'

'I love the idea that SupaPass is like a responsible Spotify, which allows artists to share their content with their dedicated fans and retain more of the revenue and of course the energetic team at SupaPass!'

'What attracts me to invest in SupaPass, is that beyond the core VIP services, I see significant opportunity to develop SupaPass as a platform for other businesses, clubs and societies to enhance and monetise their B2C business models.'