Ice cream consumption in China is growing at over 10 per cent per year over the past 5 years, with an annual revenue forecast of $11bn in 2017. However, the market is fragmented, meaning there are limited European ice cream brands to compete with.

Vai Milano has five outlets and several more in the pipeline, and has serviced clients such as the Four Seasons, Hilton Hotels, Air China, Scandinavian Airlines and European embassies in China. 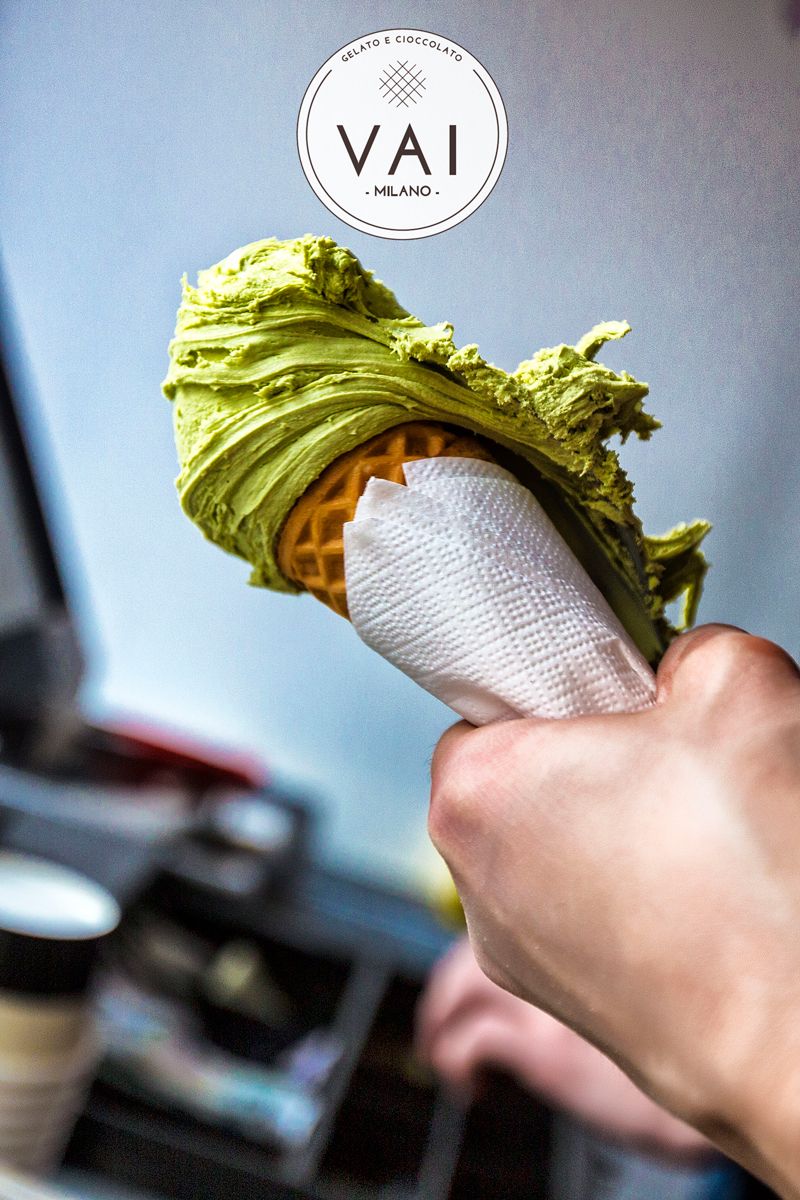 The management team has over five years’ experience operating successfully in China in the food & beverage industry. The team also includes Pietro Monti, who has over 20 years' experience of gelato making in Italy and is core to the authenticity of the brand.

Co-founder of Vai Milano, Julian Seydoux has four years’ experience in setting up, managing and developing the brand, including fundraising, site-selection and negotiation. Previously to Vai Milano, Julian has over 7 years’ experience working in the financial sector in London, Paris and Geneva, including KPMG, Moody’s, Santander and Consilium Capital. 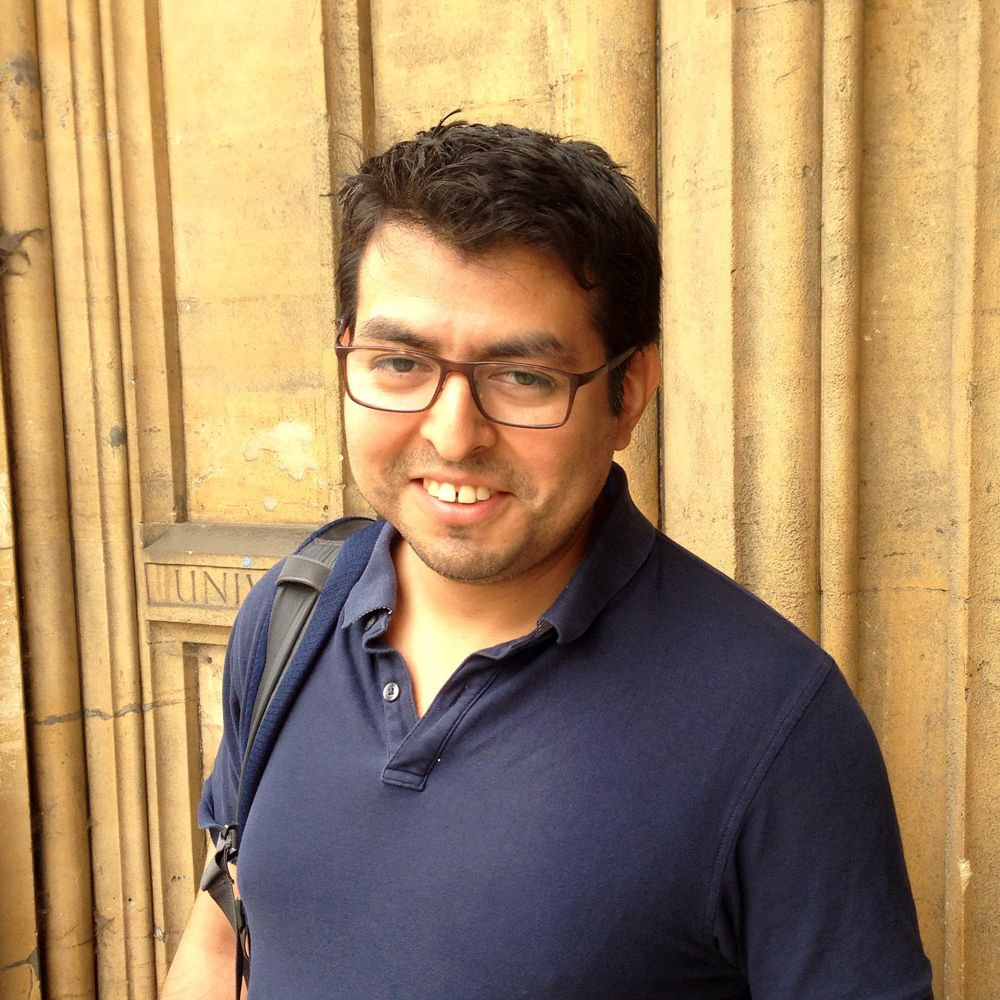 As of 30th June 2017, the company was profitable for the first half of 2017, and had grown its business to a cash generation of over £100,000 per month, whilst reducing cost and achieving 30 per cent profit margins at its stores. 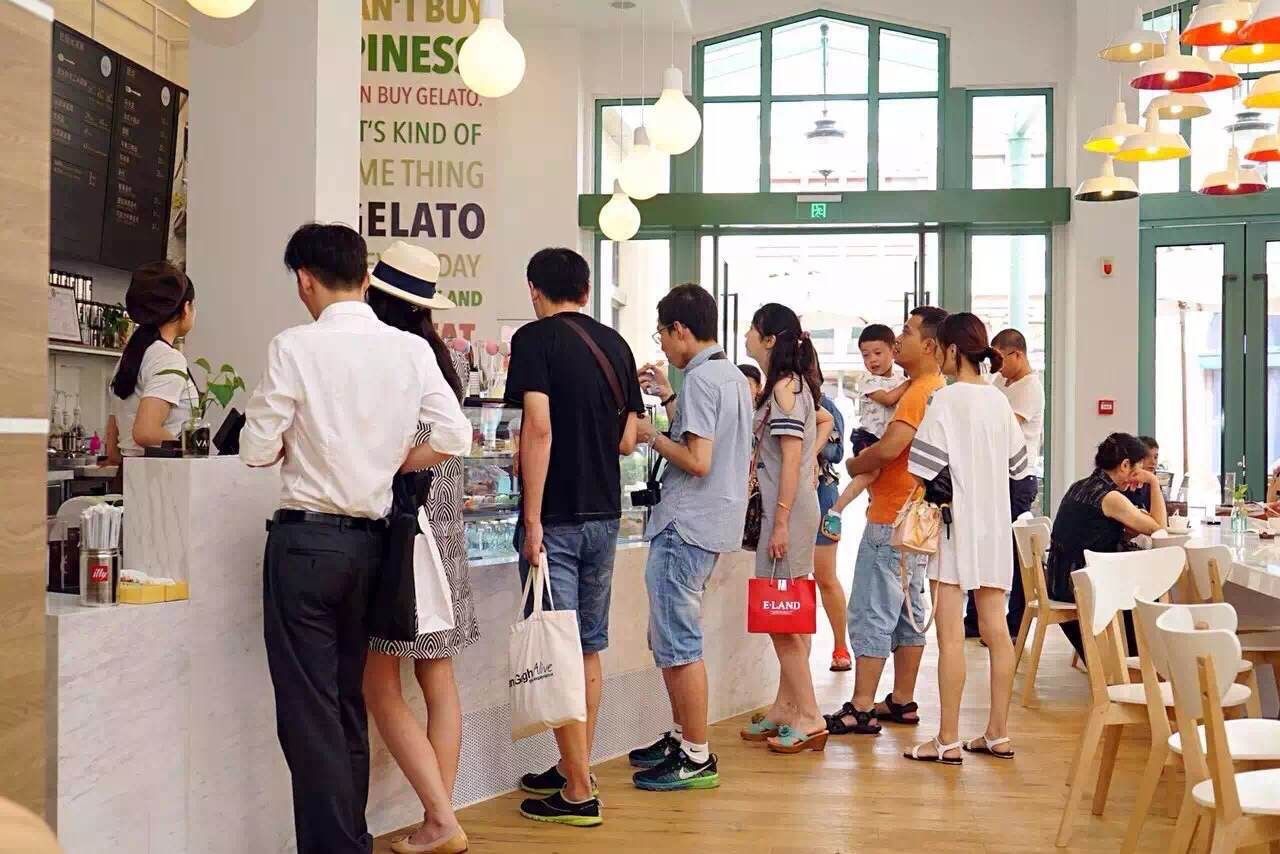 In July 2017, the Vai Milano team gave us the following update:

'It has been a great first half of the year for VM, as we achieved positive EBITDA margins for the business and as we continued to grow our revenues. In particular, we recently signed new B2B contracts with supermarket chains, cinemas and airlines, which we expect will contribute significantly to a positive growth in the future.'