After successfully raising £801,257, Weedingtech is positioned to replace the weed-killing market’s leading brand in response to laws tightening across a number of EU countries to limit the use of herbicides.

After studies by the World Health Organisation and the International Agency for Research on Cancer concluded that the world’s most widely used weedkiller 'probably' causes cancer, companies across Europe began to tighten legislation and ban the use of herbicides in public areas.

Weedingtech is Europe’s leading herbicide-free weed control company, using thermal technology rather than potentially dangerous herbicides for a solution that is safe, sustainable and scalable. Its leading product, Foamstream, heats a mixture of foam and hot water to 99 degrees which is then sprayed on the targeted weeds. This trade-secret foam then acts as a thermal blanket to contain the water’s heat and break down the waxy exterior walls of the weed to ensure an effective kill. 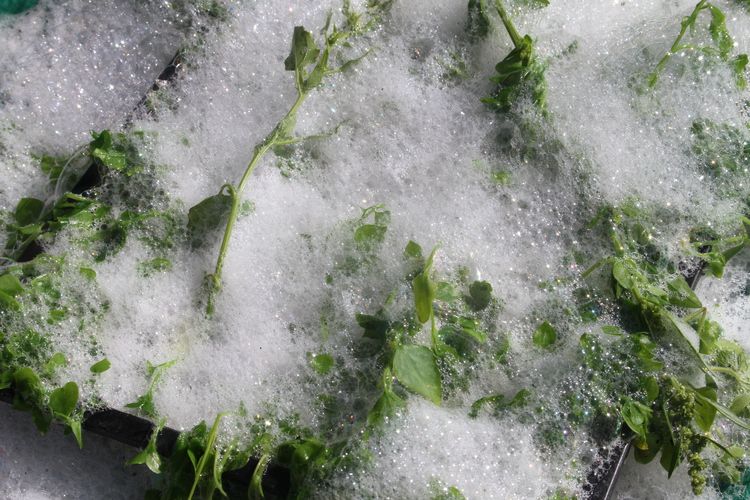 Weedingtech technology is already used extensively by councils, service companies and organisations across the UK and Europe, including Yeo Valley, Quadron, South West Water, Svevia and SITA. It therefore comes as no surprise that Weedingtech had already achieved more than 75% of its 2015 sales target by June with over £250k of booked revenue.

Furthermore, Weedingtech’s Foamstream has won praise and backing from a variety of bodies including the Soil Association and PAN UK (Pesticides Action Network UK), as well as a number of awards, including: