Zap&Go are developing a solution to the problem of slow charging batteries, encountered when using everyday appliances, devices and vehicles powered by lithium. They call it Carbon-Ion (or C-Ion) in contrast to Lithium-ion (Li-ion).

Zap&Go completed its latest SyndicateRoom round in January 2016, and raised its maximum capacity of £988,090 – a staggering 399% of the funds required. This Lift Round has enabled Zap&Go to work on upgraded prototypes of their ultra-fast charging battery booster.

The company first raised finance on SyndicateRoom in May 2015, to the tune of £368,534, to help get the concept into development. 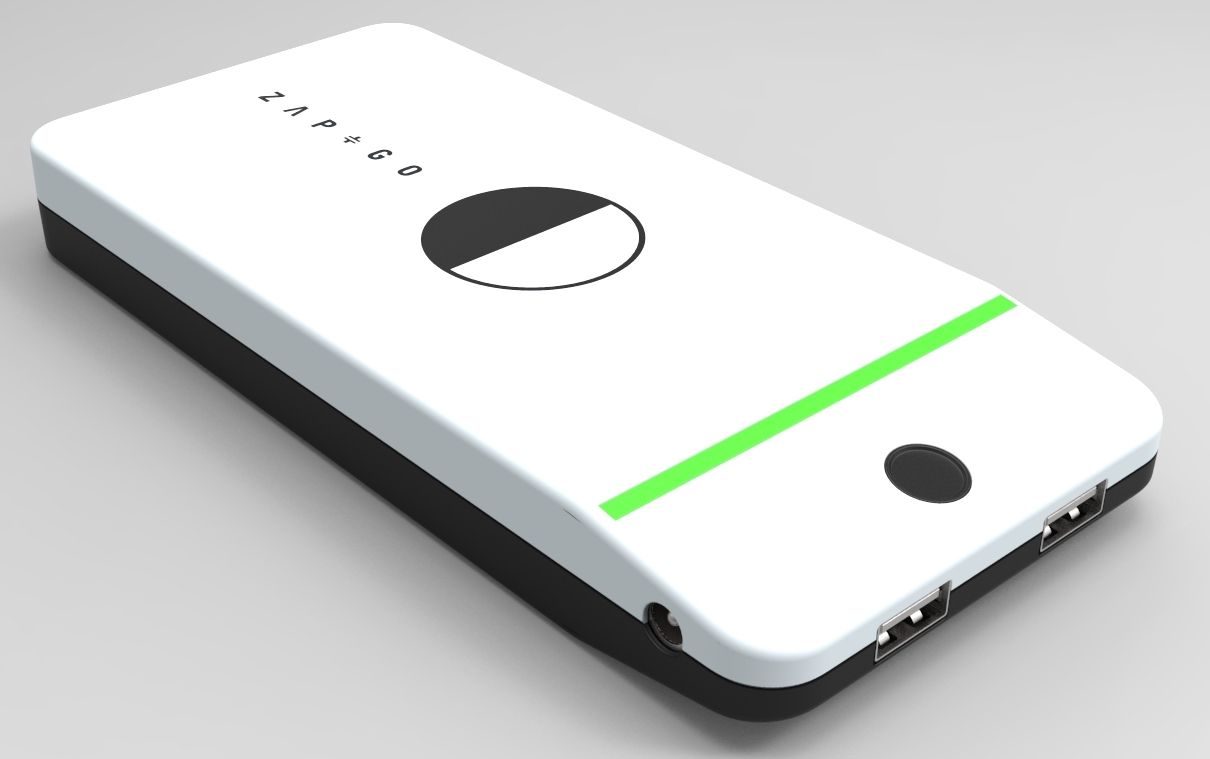 Our reliance on mobiles is growing exponentially: an estimated 20 billion devices are expected to be in use by 2020. But what use is a mobile device when it’s plugged into a wall? Zap&Go charges your devices on the go, and it needs only five minutes to get going.

Zap&Go provides a portable source of power. While such technologies exist, charging times are equal to that of a normal phone charger. Using supercapacitor technology and graphene, Zap&Go takes just five minutes to charge, so that you can keep your devices at full-battery on the go after a minimal wait.

Zap&Go raised £368,534 in May 2015, with plans to scale its technology into other markets: initially focussing on home appliances such as power tools and vacuum cleaners, but with the potential to reach the Electric Vehicle market and even inside the mobile phone.

Zap&Go raised £988,090 in January 2016, with its product at prototype stage, and was awarded 2015 Product of the Year at the London Innovators Awards.