What is a reasonable IRR for angel investors?

In Episode 54 of Angel Insights, Harry Stebbings interviews Tim Mills, an Investment Director at the newly formed British Business Bank who also leads the investment activity and operations of the Angel CoFund.

Tim started his career with Merrill Lynch, where he became an Associate Vice President in the technology group before moving to Barclays Capital to work on the integration of the firm’s expanding global operations.

Tim has worked with a leading credit analytics consultancy and one of the UK’s largest hedge funds. Prior to the creation of the British Business Bank, Tim spent five years with Capital for Enterprise, leading investments into venture capital funds as well as launching various funds, including the Angel CoFund.

If you enjoyed this podcast subscribe to Angel Insights and be the first to know when a new episode is released. Angel Insights is available on both iTunes and SoundCloud.

How to become an angel investor: The ultimate guide 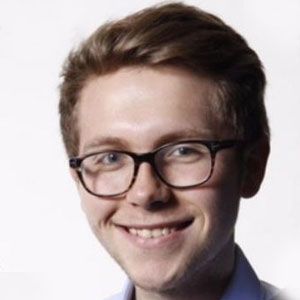 Investing is all about brand 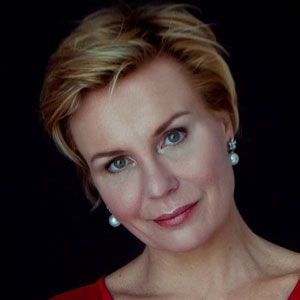 How would Brexit affect London’s tech and investment scene? 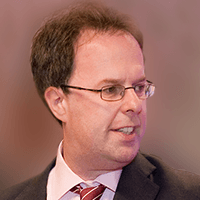 Impact investing and LP returns are not mutually exclusive