Our total fees were already 48% less than legacy EIS funds*, but for a limited period, we've reduced fees for new investments even further.

Get 50% off the set-up fee if you invest as part of the next allotment committed to Access EIS.

New investments into Access EIS will be deployed into startups once we reach the £6.5m target and the promotion ends.

** Limited time offer, until £6.5m is raised. New investments only

Throughout our research, there was no clear evidence for how long funds keep charging investors for.

Performance fee – which is often referred to as “carry” or “carried interest” – is the percentage of fund profits taken by the fund manager as an incentive to build high-performing portfolios for investors.

All fees and figures listed in this table are before VAT.

Investing in the fund takes around 10 minutes and is done entirely online. 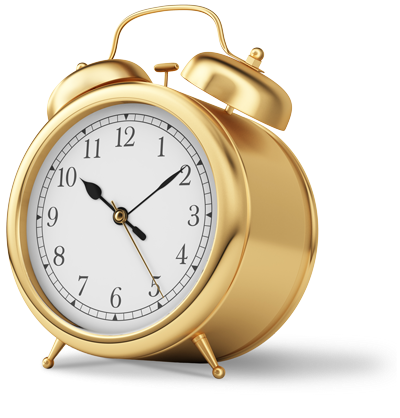 Speak to a member of our team.