Investing in harmony: Why interoperability will unlock the future

You’d be forgiven for thinking that the success of the Internet of Things (IoT), that fabled gateway to our connected future, is contingent only on technology companies coming up with the appropriate gadgets to make our lives smoother, safer and more efficient.

You’d be forgiven, but you’d be wrong. Another vital component of the IoT is cooperation between these companies so that all connected devices have a common language. You can’t have an elegant system if its component parts don’t work in harmony.

Arguably the biggest barrier standing in the way of progress, then, is the challenge of getting multinational companies to park their deep-seated rivalries and come together for the good of mankind. This, regardless of what their PR suggests, is not their natural instinct.

Some brands prefer to work alone

Apple is a fabulous case in point. Many of its devices were conceived to work alone, without the influence or fiddling of third parties. It is also hostile to the idea of mixing and matching its technology with that of other brands.

It’s rumored decision to remove the universal headphone jack from its next iPhone is said to be motivated by the need to conserve space on the unit, but it conveniently also rules out customers using anything other than Apple headphones to listen to music or talk hands-free.

This is a problem for the IoT because, if we extrapolate forward, future connected homes, workplaces and vehicles may only function at an optimal level if all the tech within is purchased from a single company – and are we ready to live in Apple homes?

For investors in growing businesses, this puts a question mark over the IoT. If it is to be dominated by a handful of global titans, where are the opportunities for clever startups with brilliant world-changing ideas?

Big tech firms like to acquire promising technology before it starts competing with them, but if technology entrepreneurs don’t have full access to the IoT, they won’t be able to experiment with inventions and it will be that much harder to get into a position to be snapped up.

That could make an investor payday less likely and remove a motive for money men and women to back IoT ideas. 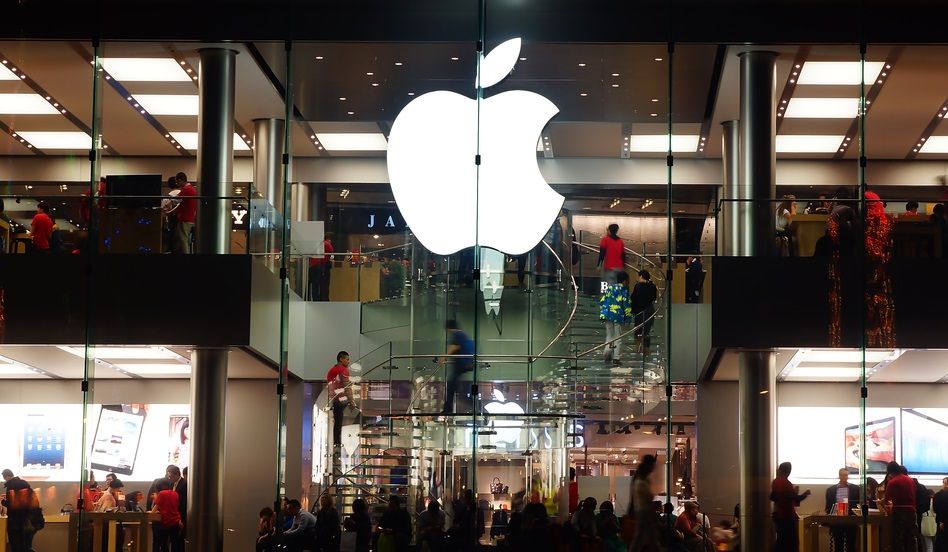 120 years later, plugs are diffuse as ever

Worse still, history does not favour the drive for cooperation. Even the humble electrical plug, which isn’t influenced by the same colossal commercial forces as smart systems, is not standardised. Go on a round-the-world trip and you will need to pack a dozen or more different adaptors.

If we can’t come up with a single unifying model for plugs – which, by the way, have been around for more than 100 years and have had ample opportunity to consolidate – then what hope is there for more sophisticated devices in the ultra-competitive technology sector?

Not a lot, you might think. But hope is at hand. Several of the big brands have accepted that interoperability is central to the success of the IoT and have promised to play ball.

Two organisations, the AllSeen Alliance and Open Interconnect Consortium, have launched to promote collaboration and between them have scooped up important members including Microsoft, Sony, IBM, Samsung and Cisco – though not, as yet, Apple.

Whether these tech titans are genuinely committed to the cause or are merely paying lip service will become clear very quickly and, if the former, then hope springs eternal for ambitious and gifted entrepreneurs.

USB a cause for celebration?

A further cause for celebration is that although the electrical plug never stadardised, other technologies have. The USB connector, for example, is recognised universally. It had the benefit of being invented in an era of globalisation when new tech could be adopted quickly and simultaneously across oceans.

This, of course, doesn’t mean other technologies will develop according to the same template and, alas, even the USB’s days might be numbered because of an Apple-led drive to get rid of ‘holes’ in their computers.

But without a commitment to work together, tech companies’ promises of creating a better technological future will sound a bit hollow – and the next generation of innovators could miss out on valuable funding.

Can I invest for social impact (and still make money)?

Why is it important to back a ‘people person’?

Investing in people: The changing nature of how we work

Why AIM needs crowdfunding: An interview with Marcus Stuttard